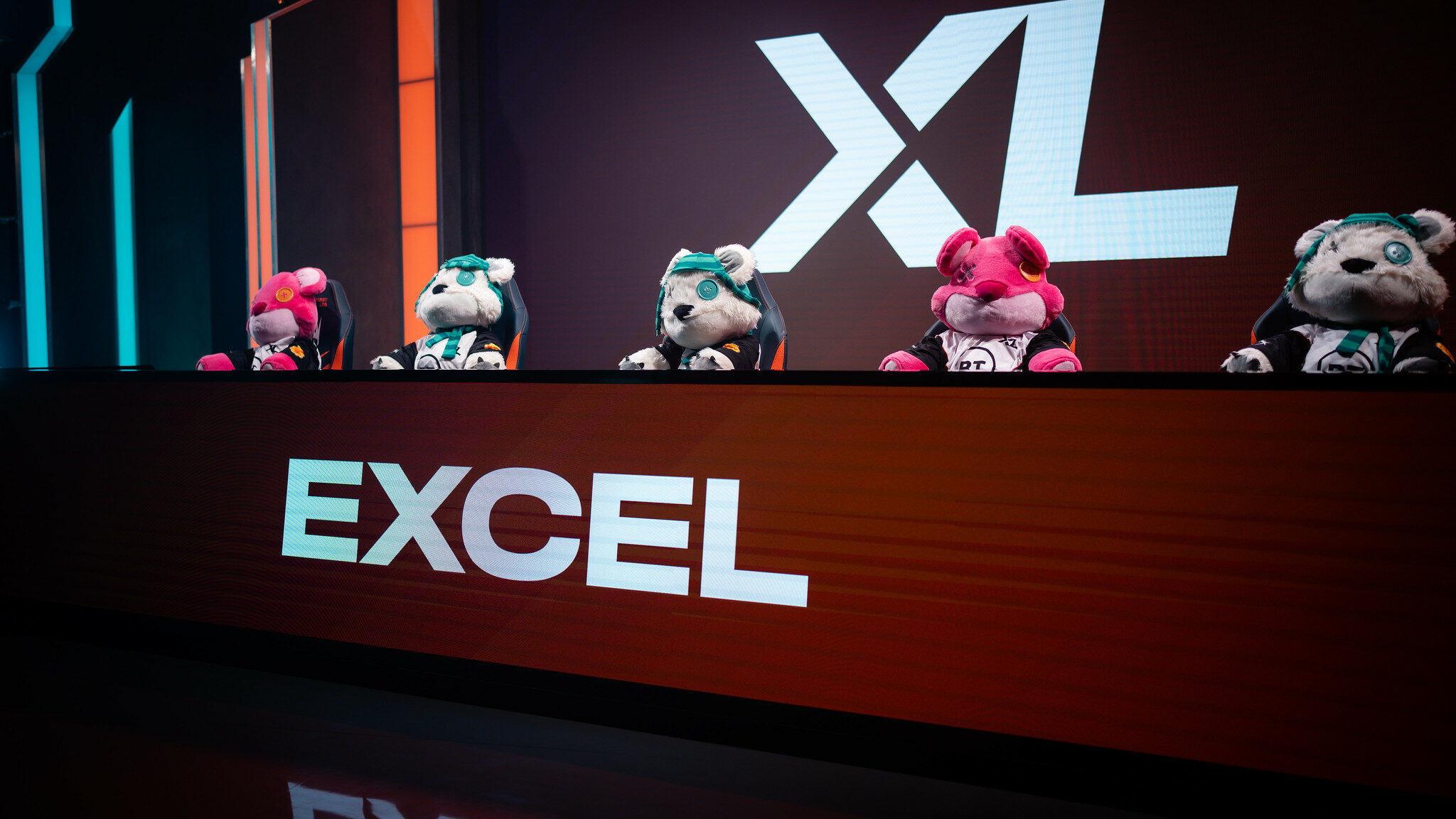 In his response on Twitlonger, Fosty approached topics ranging from Nazi sympathizing to racism, including inappropriate messages.

Admitting to ‘getting brainwashed’ by Nazi propaganda at the time

The former social media manager revealed on Twitlonger that his Nazi-sympathizing statements stemmed from watching YouTube series that “led to his indoctrination” in hindsight.

“I apologize for all the factually untrue statements and claims made there,” he said. “I have put in the effort to broaden my mind about it and I will undoubtedly not repeat such dodgy historical ‘facts’ again.”

The former social media manager shed light on a Discord group where he used to belong and on interpersonal conflicts within it, all stemming from private interactions.

In it, he questioned the intentions behind kamenyurisen’s public disclosure and refuted many of its claims. He also alleged that the racist message screenshots were fake, then denied allegations of soliciting minors.

However, he also admitted to making ‘poor jokes’ in hindsight, on statements that would otherwise be shocking, framing them as stated in private and ‘as a joke.’

The tweet promoting his Twitlonger has since been deleted, with the following taking its place: