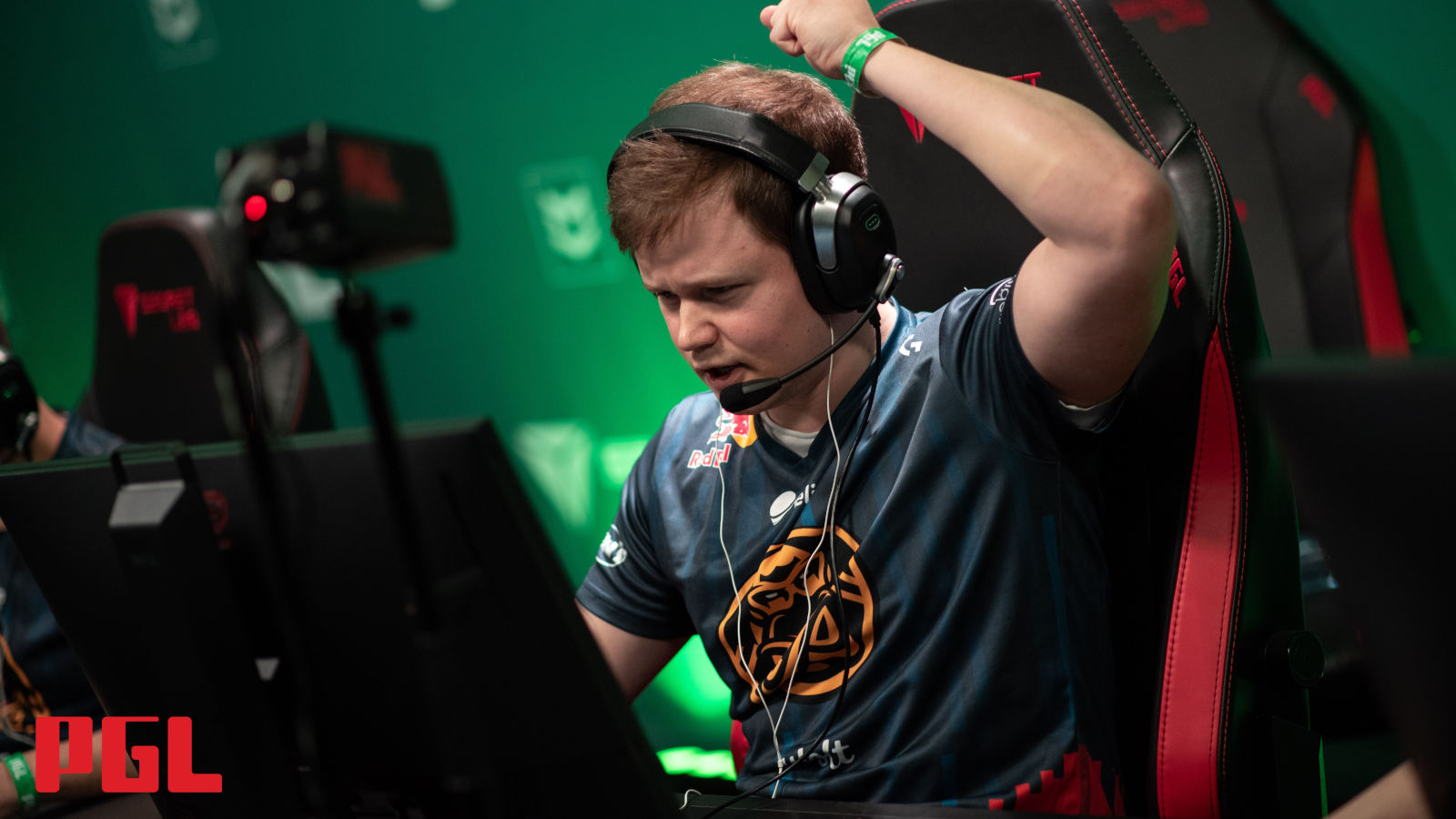 Snappi: “We can expect an improved ENCE from Pro League”

Ahead of ENCE’s start to the IEM Rio Major RMR, Jaxon caught up with in-game leader Marco “Snappi” Pfeiffer. The 32-year-old Dane was tasked with building a new lineup as Lotan “Spinx” Giladi left to join Vitality over the summer.

Instead of just finding a replacement for the Israeli rifler, ENCE made drastic changes to their roster. They benched Aleksander “Hades” Miskiewicz and brought in Alvaro “SunPayus” Garcia and Valdemar “valde” Vangsa to round out the roster.

Drastic changes take time to come to fruition, but not making it out of the RMR would be a disappointment for the team that finds things EZ.

ENCE start their road to Rio later today against French side HEET.

– Jaxon: How are you integrating valde and SunPayus into the line-up?
Snappi: We are trying to integrate valde and sunpayus by letting them know our system while giving them the freedom to put their own spin on things. On CT, it’s very much up to them to decide. We will, of course, give guidelines on how we prefer they play, but they also need to feel comfortable performing.

On the T-side, we tried to mix things up, but I think we learned a lot after Pro League about what works and doesn’t. I feel like we are getting more and more on the same page in that area, which definitely has been a challenge for us.

– Jaxon: How much of your system did you have to change?
Snappi: I changed parts of my system. I would say the most significant change is that I’m trying to allow a lot of freedom to Alvaro [SunPayus].

He likes to move a lot, so to help him – when his English isn’t perfect yet – I tried to make the defaults based on him with small agreements as to what people do around him when he does x, y, and z.

I think it’s starting to work better and better, as it leads to him having to explain less, which leads to less confusion. We also have more vocal players, so the defaults naturally shift into more random mid-round calls rather than set stuff.

– Jaxon: How long do you think it will take for ENCE to be at its best again?
Snappi: I still think we need more time. I would say 3-6 months is necessary to be at peak performance. Two players were a significant change, mainly because these 2 players are both vocal and come with a slightly different philosophy than what we had.

– Jaxon: What can we expect from ENCE at the RMR?
Snappi: We can expect an improved ENCE from Pro League. We reviewed all our games, and everyone got a good idea of what worked and didn’t work. I said in an interview earlier that we would probably be 50% for Pro League, 75% for RMR, and almost 100% for Rio, granted we get there.

I think that is still pretty accurate.

– Jaxon: Do you think this version of ENCE can and will surpass the old one?
Snappi: It’s hard to say. I think time will tell. In order for us to surpass, we would have to be number 1 in the world or win big tournaments. I believe after Pro League, we got a bit humbled, so I would say one step at a time before I will make any crazy predictions.

– Jaxon: Will we see you in Rio?
Snappi: I believe so, our pracc results have been a lot better lately, and I think we fixed many of the problems we had at Pro League. I hope it will be enough to reach Rio.