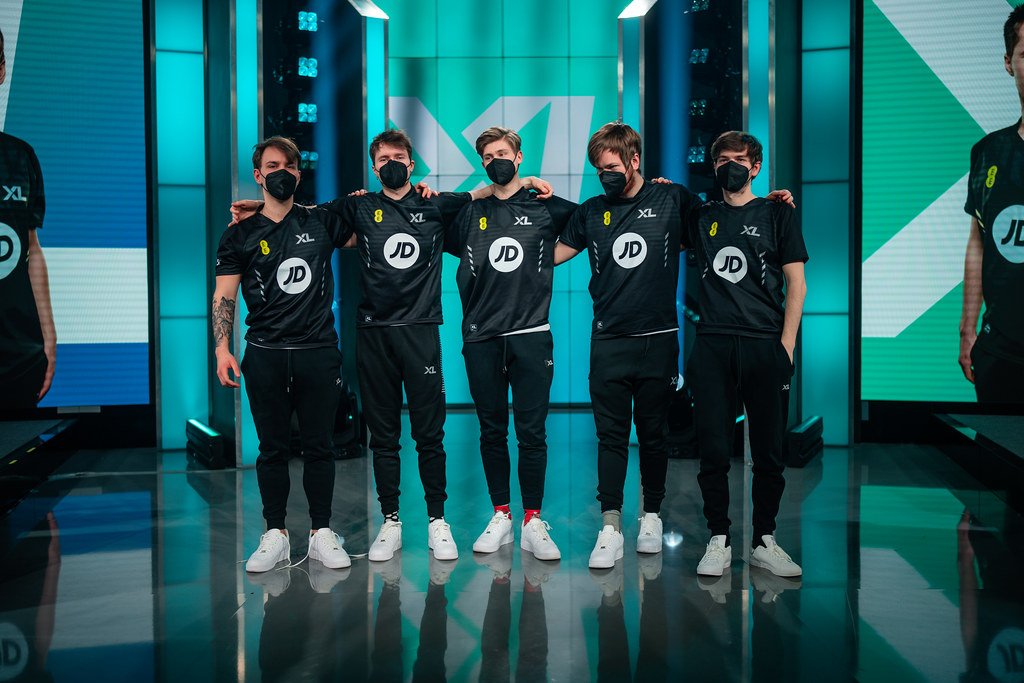 Smells like playoffs in the air: XL stomp MAD Lions in the LEC

Excel Esports have defeated MAD Lions in a match from Week 7 of the LEC in an important match for both teams’ playoff chances. The important win for the British organization brings them closer to their first-ever LEC playoffs.

Experimentation has been in XL’s blood this split. The team drafted Finn’s notorious Kled in the top lane and boy did it work out for them. By minute 7, Finn was 3/0 and turned Armut’s laning experience into top lane hell. Furthermore, in an eventful fiesta of an early game, XL secured an early advantage after MAD overextended in the bot lane.

XL had the better macro play during the game left no room for MAD Lions to close the gap. The team picked up objectives and gold across the map, seemingly answering MAD’s tactics at every turn. There was little that MAD could do as the base eventually fell after 26 minutes.

As Excel’s confidence reaches the sky, surely, they won’t miss the playoffs—right? As they close the gap with the top four with an 8-6 record, they could benefit from a G2 loss later today. At worst, they would remain one game behind.

On the other hand, MAD Lions are in a rough spot as the team lost their 5th game in a row. Currently 5-9, the LEC Champions’ path to the Spring 2021 playoffs looks like a lost cause.