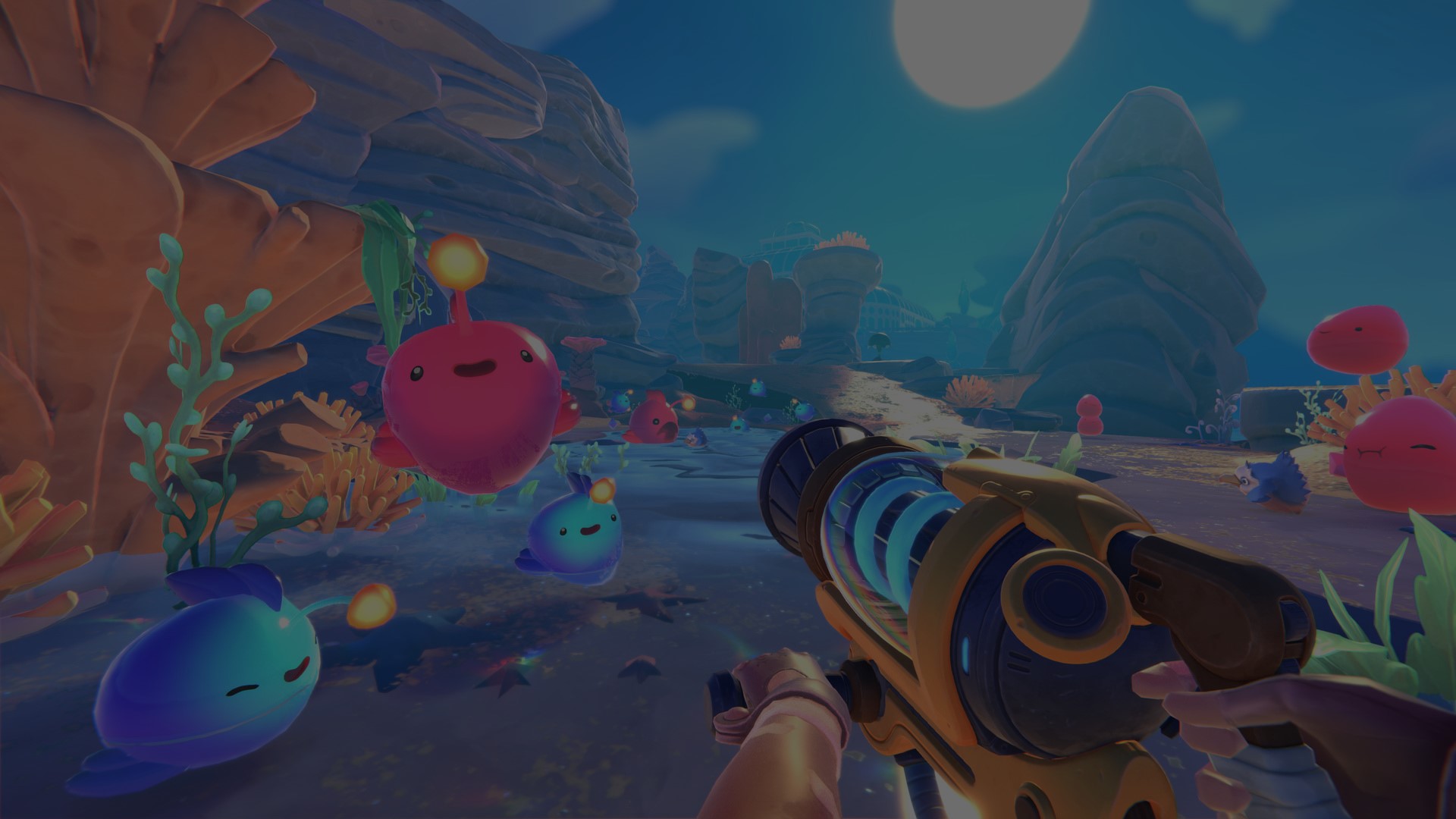 Even though the Slime Rancher 2 release date is unknown, and the game still is in Early Access, gamers are liking it. Very much.

Nick Popovich, co-founder, and director of Slime Rancher, announced that the game sold 300,000 copies after just one week. And furthermore that Steam users, on average, rate it 95 % positive.

The first game of Slime Rancher was released in 2017. The game was hugely popular and scored 10/10 positive reviews on Steam.

Slime Rancher 2 does not have a release date yet, but according to the delveopers, the game will be in Early Access for at least 18 months. Potentially longer.

According to the Steam page, the developers have a lot of content planned through the early access version.

When the full version of Slime Rancher 2 is finally released, it wil feature “more slimes to wrangle, resources to collect,” and “gadgets to build, places to explore, completion of its story,”.

What you do in Slime Rancher

In Slime Rancher you play as Beatrix LeBeau. She is a young rancher who sets out on a mission thousands of light years away from Earth on the “Far, Far, Range” as it’s called.

The game is about farming cute little slime bubbles and storing them in your slime ranch. Eventually, the slimes will… defecate what is called “plort” ingame. And with that plort, you can cross-breed the slimes to some good (and evil!) slime versions.

Of course, you will also need to grow and harvest crops and resources and explore the untamed wilds.