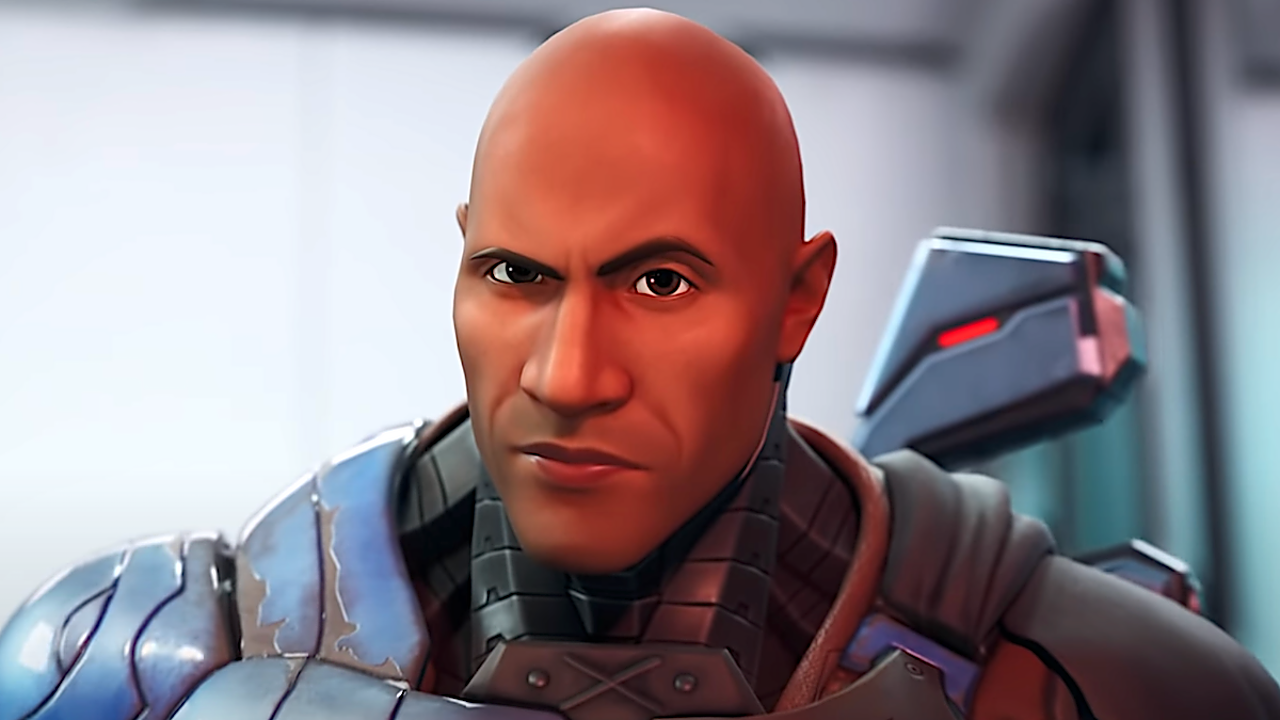 Sleepy Fortnite: why is there no hype around Season 2?

Fortnite might be the most constantly hyped video game of all time. Other games might have received more hype when they come out, but no others experience the seasonal cycle of hype that Fortnite does.

Why, then, is there hardly any hype around a new Fortnite season set to release next week?

You'll see a couple of posts counting down the days, but very few of them get too much attention - something very out of the norm for a new Fortnite season. 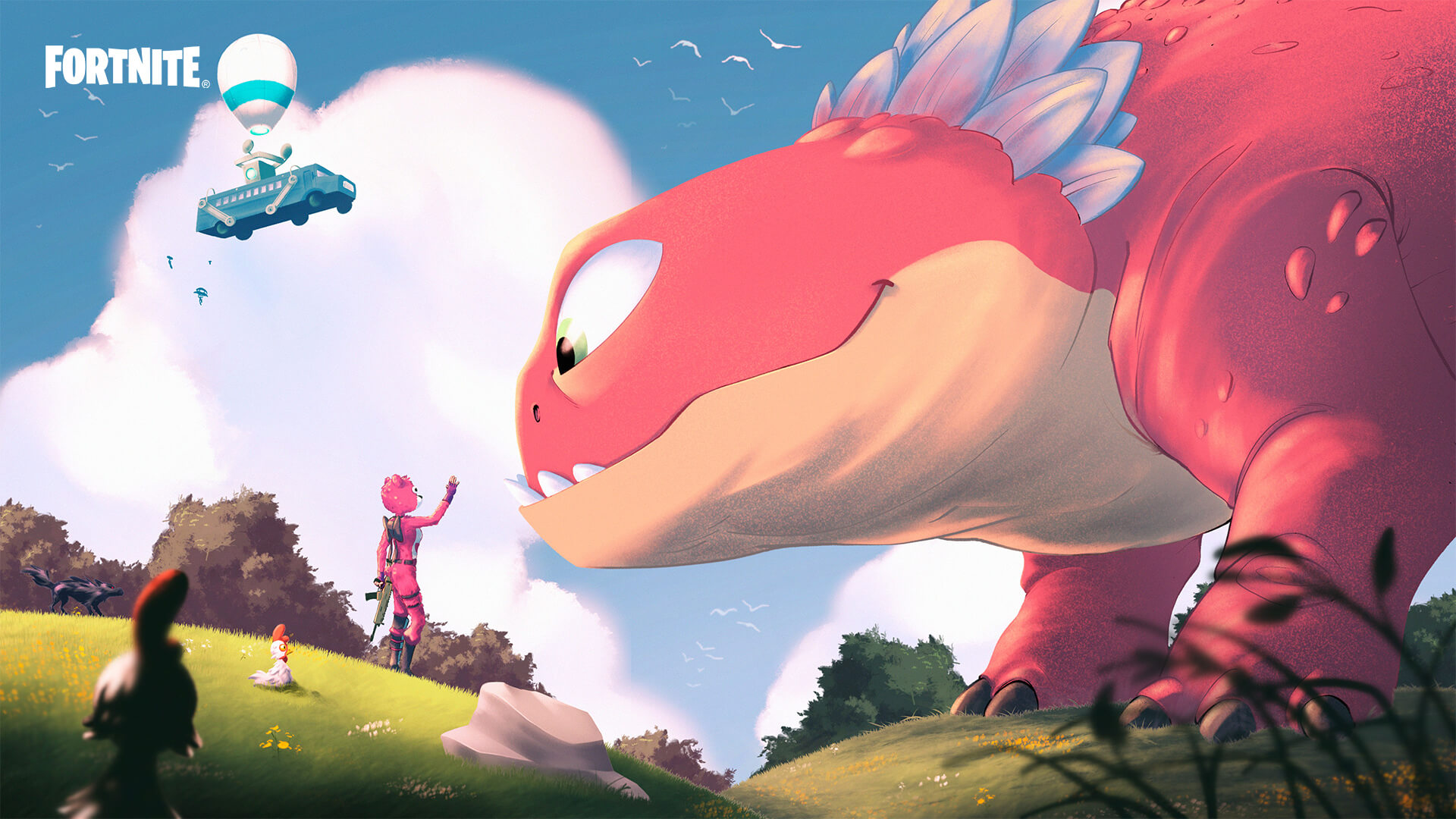 I have a tentative answer for you.

First, we're still in a relatively new chapter and not much is expected to change. We just got a whole new map and a season that had consistent updates. We probably won't get too much in Season 2 apart from a handful of map changes and a new Battle Pass.

More importantly, though, is that this season is awesome. It's the best Fortnite season in recent memory, which means there's little perceived room for improvement.

If Epic doesn't bring back some of the OG weapons, then Season 2 might start off as a step backwards from Season 1. I don't see how they could significantly top what they've already done to start Chapter 3.

For Epic, I think this lack of hype is a relatively good thing in the short term. The more eager players are to see a change, the more apathetic they are to the current state of the game.

So, why isn't there more hype for Season 2? Because Season 1 was just that great.

In closing: Pray for the Pump. Don't cry because the Web Shooters are over, smile because they happened.