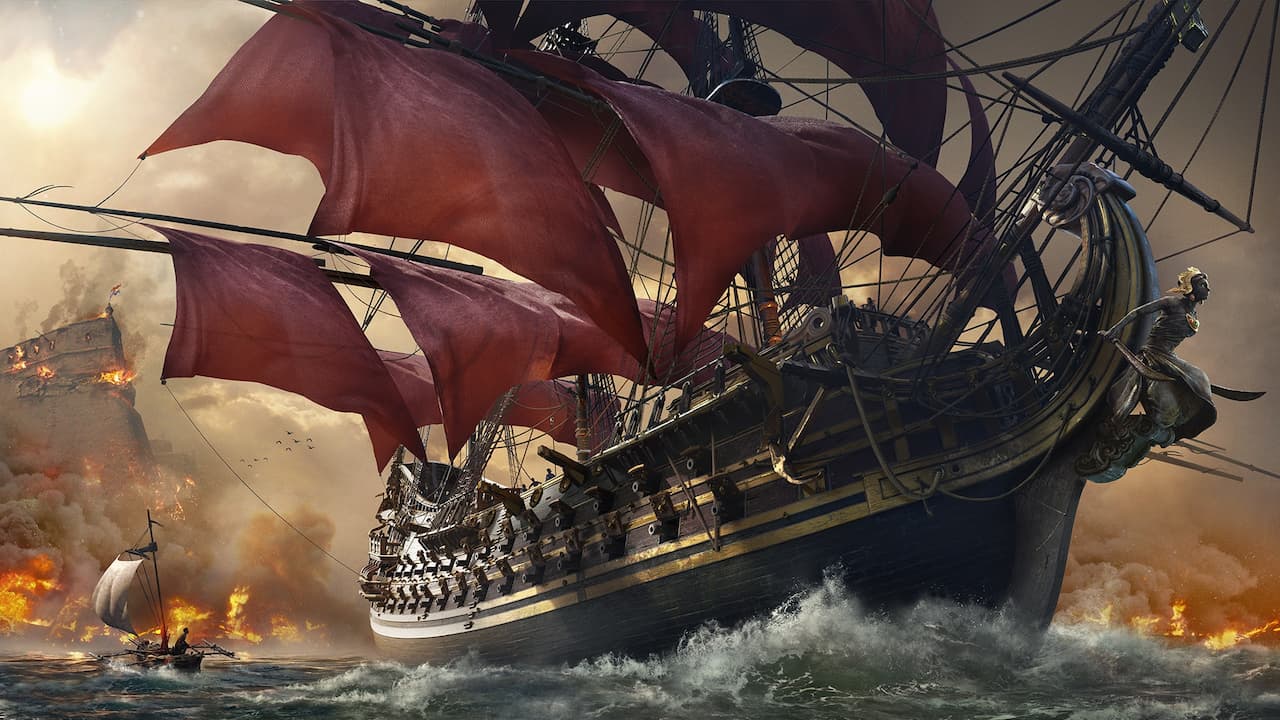 After spending years in development hell, Ubisoft officially re-revealed Skull and Bones. In an hour-long stream, the team working on the pirate adventure sat and gave us a ton of info on what to expect.

The trailer gives a general overview of what to expect. Players will be crafting ships, sailing the open world with friends, and making a name for themselves across the seven seas.

Outside of the gameplay reveal, a few key things were announced. All post-launch content will be free, and the game will only be on next-generation platforms and PC.

Let’s just rip off the band-aid. What was shown is far from what gamers wanted.

When Skull and Bones was first announced years ago, it was revealed to be inspired by Assassin’s Creed IV: Black Flag. Black Flag heavily leaned into naval combat as you were essentially a pirate assassin.

It’s also the best game in the long-standing series, but that’s beside the point.

After the gameplay reveal, fans were quick to point out how far away from Black Flag this game is.

Comments in the YouTube chat are quick to point out questionable design choices. For one, there’s absolutely no land combat.

You leave your boat to craft, and that’s it. All fighting takes place in your ship. Nobody can tell what the objective is.

We all understand pirates pillage and drink rum. However, the gameplay reveal didn’t show us anything besides the fact that you are more ship than pirate.

Maybe we’re being too harsh. It’s just hard to believe that this is what any pirate hopefuls have been waiting years for.

Coincidentally, Kratos and Atreus‘ next big adventure launches the next day. I know which one I’m going for.