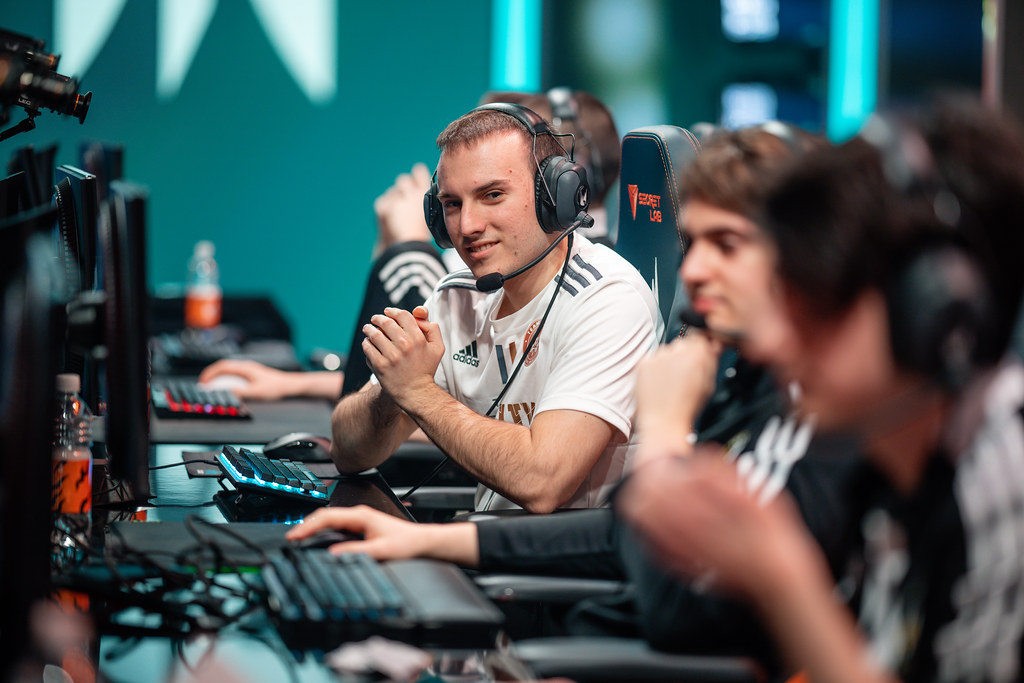 #SKMiracleRun takes a hit: Vitality and their minions crush SK Gaming in the LEC

Team Vitality have defeated SK Gaming in a crucial playoff seeding match from Week 7 of the LEC. Although there weren’t many improvements from Vitality, a win is a win.

Selfmade and Alphari bullied their way throughout the early game as the top lane became a no-SK zone. They succeeded and left Jenax a couple of levels behind, but SK was winning confidently elsewhere—at least in the kill department.

Despite the 7-1 kill lead in favor of SK, Vitality eventually captured the gold lead as their focus on map objectives paid off. Vitality was aware of SK’s gameplan and easily negated it one rotation at a time.

Ultimately, SK were unable to do much as Vitality scaled and picked them apart. Around the 30th minute, they killed an isolated Gilius in the mid lane, then took Baron Nashor. With it, the gold lead swelled to 6k in a hurry as they destroyed the top and mid lane inhibitors.

Despite SK's best efforts, Team Vitality’s minions comfortably closed the game in 34 minutes despite the team losing a team fight in the bot lane—a sighs of relief for the superteam and its playoffs chances. Whether that sequence was worthy of the LEC or of the LCS, you decide.