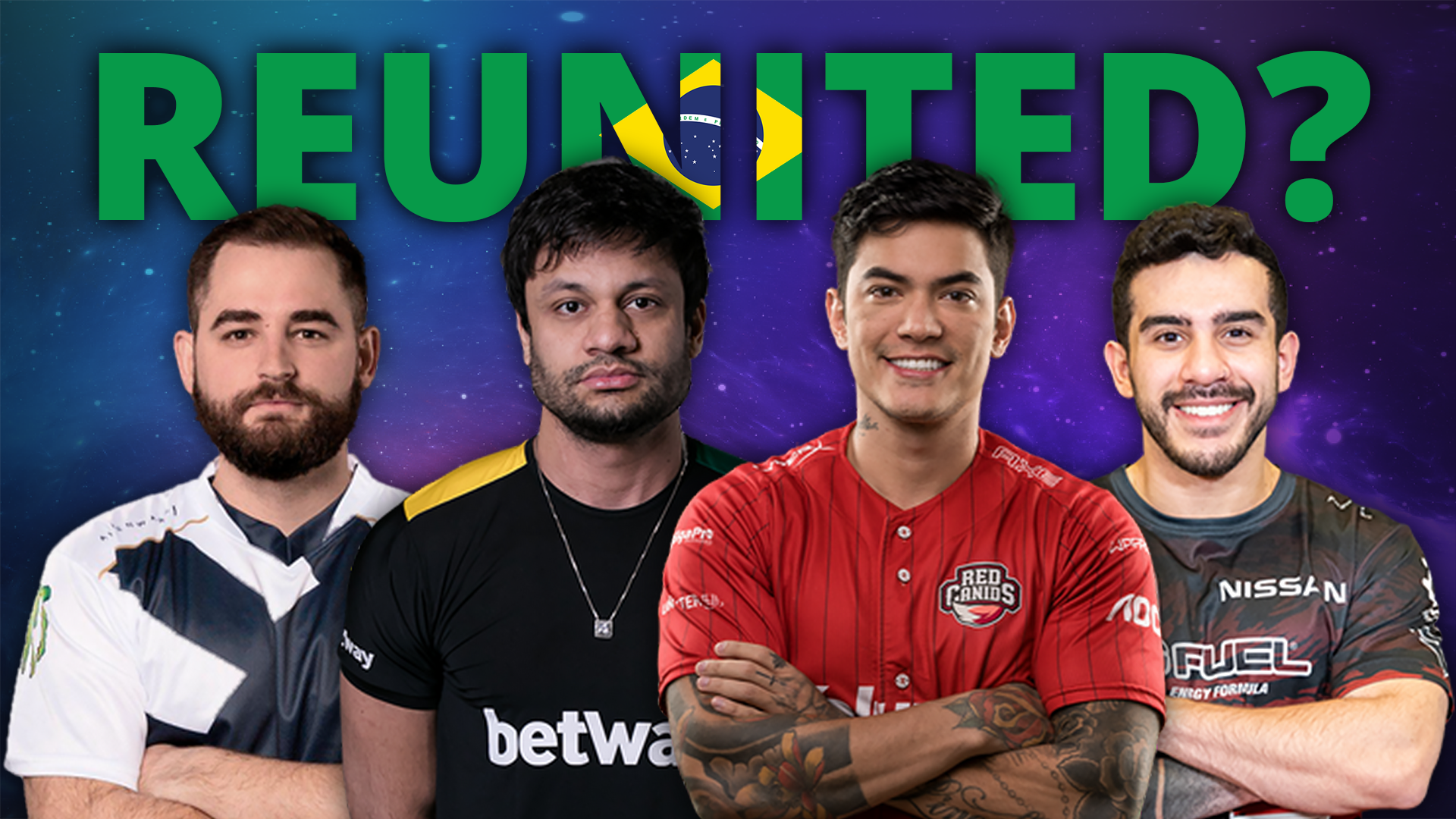 According to multiple sources close to Jaxon, FalleN and Coldzera are looking to bring back fer and fnx into their new Brazilian team.

However, Jaxon does not know how close the team of the aforementioned four is to signing with an actual organization.

The roster's past accomplishments

The members played together on Luminosity and SK before, but fnx got benched in November of 2016 - just five months after the roster went to SK - due to supposed internal issues. But, the members of the roster shined while together.

While they were together, the quartet of members accomplished the impossible. They won both ESL One Cologne under Luminosity Gaming and MLG Columbus under SK, and their results earned the four a spot in the HLTV top players of 2016: fnx at 19, fer at 15, FalleN at number two, and Coldzera at number one in the world.

While each roster member has yet to accomplish much since then, the roster will be looking to come back together and reignite their previous spark.