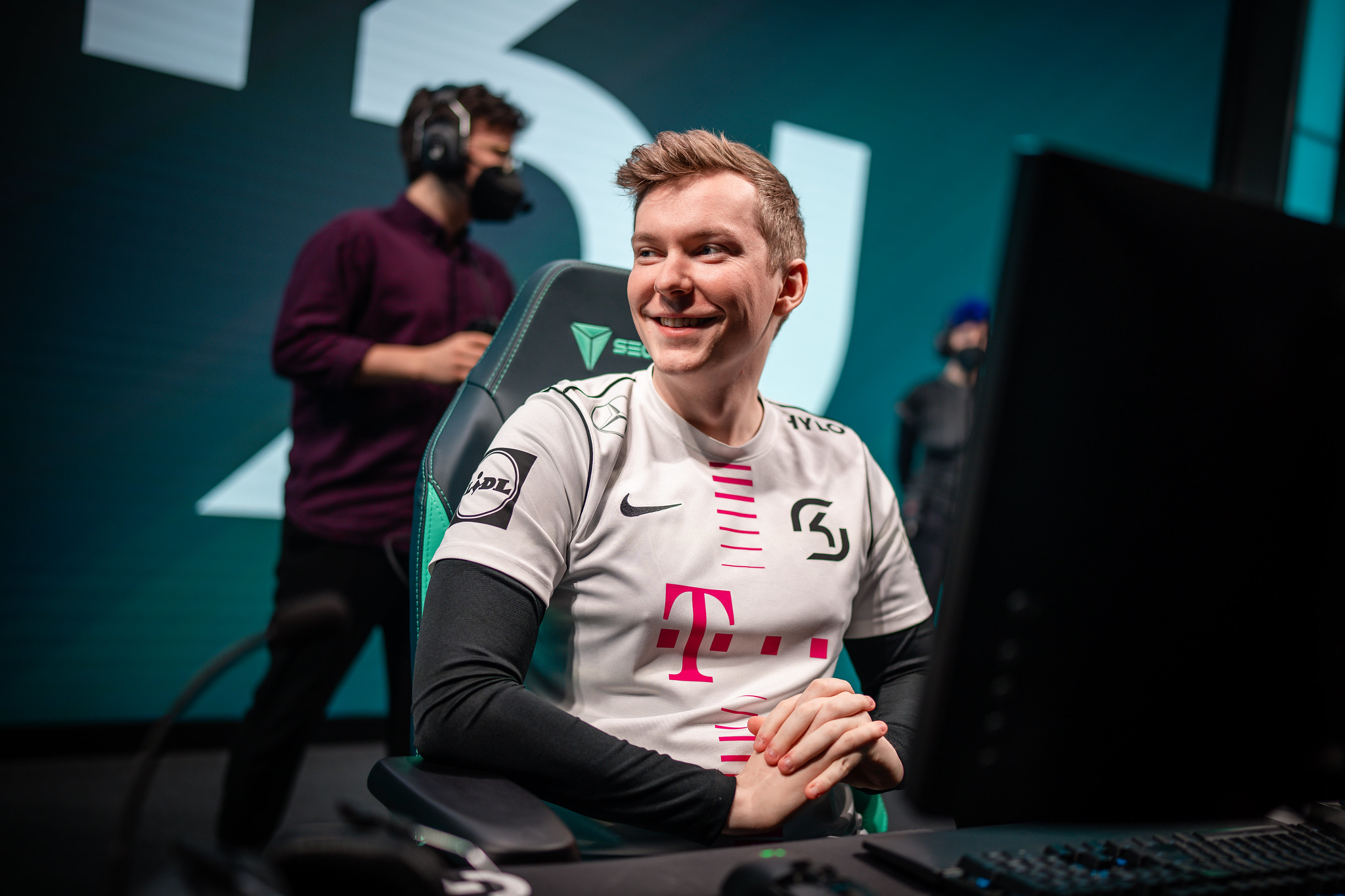 SK Gaming have upset MAD Lions in a thrilling 55-minute game on Jan. 15, 2022, after they led during the early game. MAD Lions nearly clawed their way back, and a bloody game ensued, with SK winning 29-24 on kills.

After losing their first game on Jan. 14 against Rogue, SK Gaming led the early game against MAD Lions as they secured kills in the mid lane and on the bot side, and as they made picks across the map. Then, they used their advantage to control the Dragon pit and secured the Chemtech Soul at the 26:50 mark. Eventually, SK secured the bot lane inhibitor after a lengthy skirmish on Minute 32.

Eventually, at the 53rd minute, Elyoya fell victim to the Chemtech Drake’s stealth zones. As he secured a camp in SK Gaming’s jungle, his opponents caught him off-guard, leading to a desperate teamfight on MAD’s side. SK’s calmer approach to the teamfight allowed them to succeed and secure their first victory of 2022.