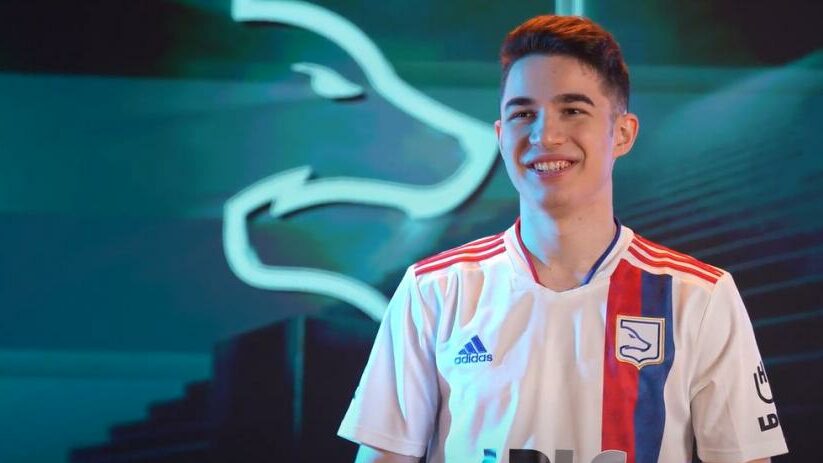 SK Gaming is shaping up to have an exciting roster for the 2023 LEC season, as it is reportedly signing LDLC OL bot laner Thomas “Exakick” Foucou.

A report by Brieuc “LEC Wooloo” Seeger states that the young bot laner will play for SK in the LEC next year and thus make his debut on the biggest stage. Exakick has had a great season with LDLC in the LFL, winning both splits and placing second in the European Masters Spring event.

If the signing goes through, Exakick will replace Jean “Jezu” Massol, who recently announced on Twitter that he wouldn’t be in the LEC next year. It’s another indicator that SK Exakick is likely happening, and there will be a new rookie to look out for.

Exakick about to join a promising SK squad for 2023

Getting Exakick isn’t the only move SK is looking to make this off-season. A few days ago, BLIX.gg reported that the German organization would get Mark “Markoon” Woenssel for the jungle.

Markoon played his rookie year in the LEC with Excel this season, showcasing his talent and ability to carry even against the best teams. Markoon is undoubtedly a good pickup for SK and could bring the breath of fresh air the team needs together with Exakick.

SK finished in eighth place in both LEC splits this year, constantly looking like a team that needed extra star power to break into playoff contention. With two young guns likely joining the team, SK could break the barrier in 2023.

SK still has time to make more changes before next year, but so far, these changes are more than enough to keep an extra eye on them.