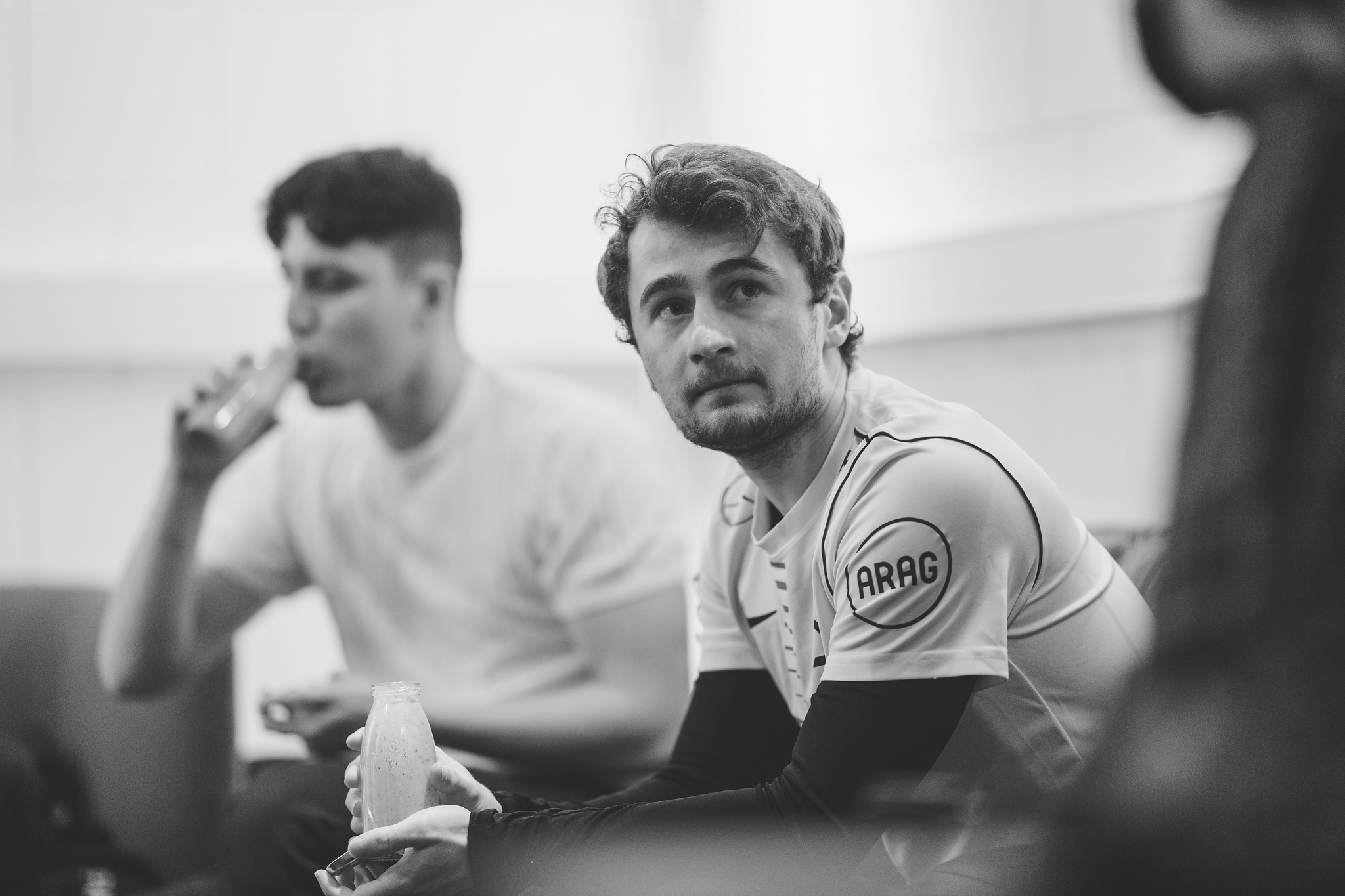 SK Gaming have announced on May 29 that they are benching their starting jungler, Kristian "TynX" Østergaard, on their website, following the team's sixth place finish in the 2021 LEC spring.

The team has also announced that support Erik "Treatz" Wessén is set to swap to the jungle, similarly to Fnatic's Gabriël "Bwipo" Rau's top-to-jungle swap; and current head coach, Jesse "Jesiz" Le stepping in at the support position.

To be honest, this was not a position we expected to be in. Making changes so close to the start of the split is far from ideal but these changes were deemed necessary to maintain the progression of our team. The decision came collectively from the team, and if every single member was not on board, especially Treatz, we wouldn't have followed through with it.

The roster move marks the second instance of a laner-to-jungle swap, an odd trend in itself as jungling in a competitive setting is radically different from its solo queue counterpart.

The move also marks the second time that Jesiz has gone from coaching to playing in short order, with his brief stint on Misfits Gaming in the 2018 summer split being the first instance. Although Jesiz has dedicated his recent years to coaching, he has experienced the World Championship environment in 2017, finishing in the quarterfinals.