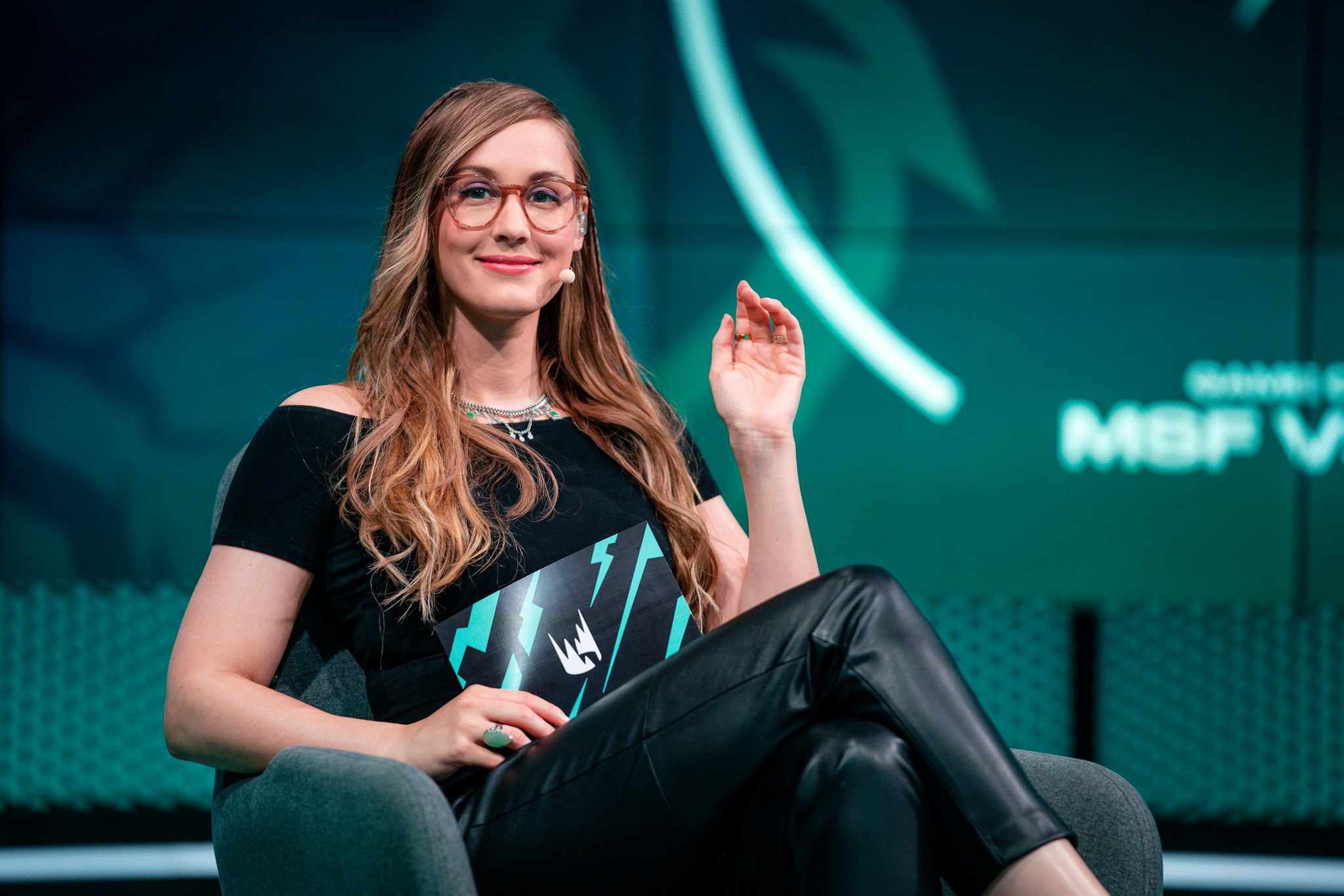 At long last! Queen Sjokz is back in the LEC

After four long weeks of LEC action, Eefje “Sjokz” Depoortere is finally returning to the show. The league announced the news on Twitter to widespread acclaim.

THE QUEEN IS BACK! 👑@sjokz returns to host the #LEC this week! pic.twitter.com/NQ72Sowv4d

As the longest-tenured talent in the LEC broadcast alongside Trevor “Quickshot” Henry, Sjokz’s presence was missed by many fans. Her return was celebrated by many, as the following tweet shows:

It’s true, and that induces as much happiness as it does tears for European fans still fresh from Worlds 2022.

Sjokz’ offseason was tumultuous, which makes her return even more gladdening. Throughout her trying times, she communicated openly on Twitter and kept fans appraised of her whereabouts.

As she learned of the sudden death of her mother and grieved, she changed her plans for the spring split as she could not host the show on Week 1.

Then, as administrative matters loomed, her plans were further altered as she noted that her availability during the regular season would be limited to Weeks 3, 5, 7 and 8. On top of that, she also revealed that she tested positive for the coronavirus.

Her struggles prompted community figures Christopher “MonteCristo” Mykles and Duncan “Thorin” Shields to hold an art contest in her honor, which did much to help her through trying times.

However, that was not the end of it: as Riot Games and Sjokz couldn’t agree to terms on their collaboration, she was unable to host the LEC on Week 3 as initially planned.

Ultimately, the two sides agreed to terms, and Twitch chat may no longer need to spam “BRING BACK SJOKZ” in chat. Although we cannot predict what they will spam next, we can anticipate the POGGERS spam upon seeing her live on the LEC stream.