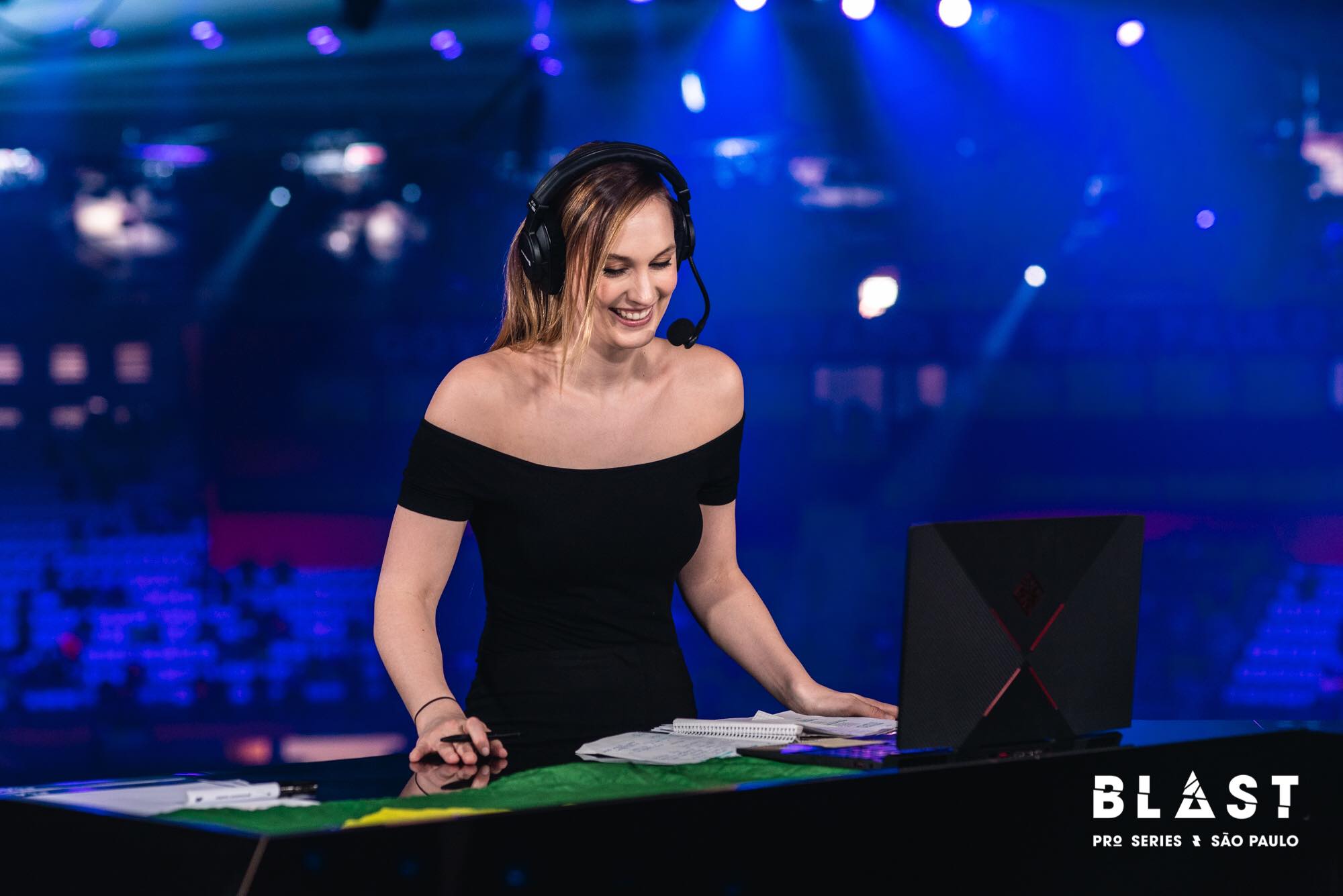 sjokz misses out on CS:GO return

Eefje "Sjokz" Depoortere has taken to Twitter to confirm that she had been approached to work at IEM Katowice, but had to decline the offer due to scheduling issues.

Sjokz is mostly known as the host of the LEC, but she has worked in CS:GO before. In late 2019, she hosted two BLAST Pro Series events.

With the Major coming up in sjokz's home country, Belgium, we can expect her to work more CS:GO events in the near future, as she is expected to play a big role at PGL Antwerp.

Super stacked IEM Katowice lineup! It probably doesn't interest too many peeps but ESL did reach out to me to cover the event, but due to scheduling we couldn't make it work but just wanted to thank em publicly for thinking of me for the 10 year anniversary <3