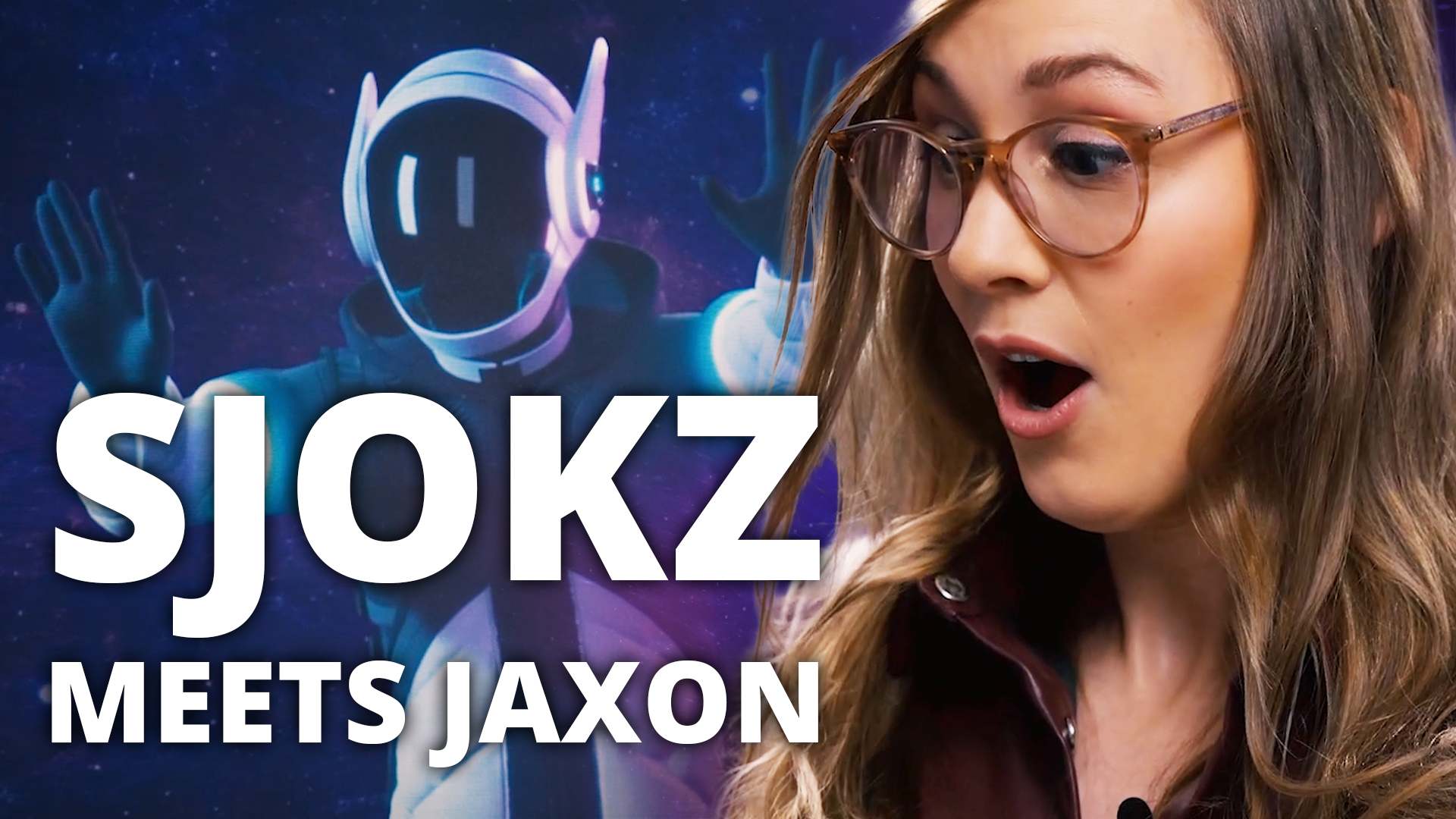 Sjokz, Jaxon hold an interview for the ages

Are you ready for the 2021 World Championship finals? On my end, November 6 can’t come any sooner.

Wish that I could tell you that I’ll be watching the finals live, especially after the crazy five-game series in the semifinals.

But I know someone who will: Eefje “sjokz” Depoortere.

She has been to every single Worlds since Season 2, has hosted all of them since Season 3, AND she’s been killing it forever in Europe. And that’s a few feats among many.

Guess what? We found out that she uses the app. So, we went on a mission: to talk to her before she went to Worlds.

In-between getting beaten up in Street Fighter and drinking Belgian beer, we found out:

And there’s a lot more to find out.