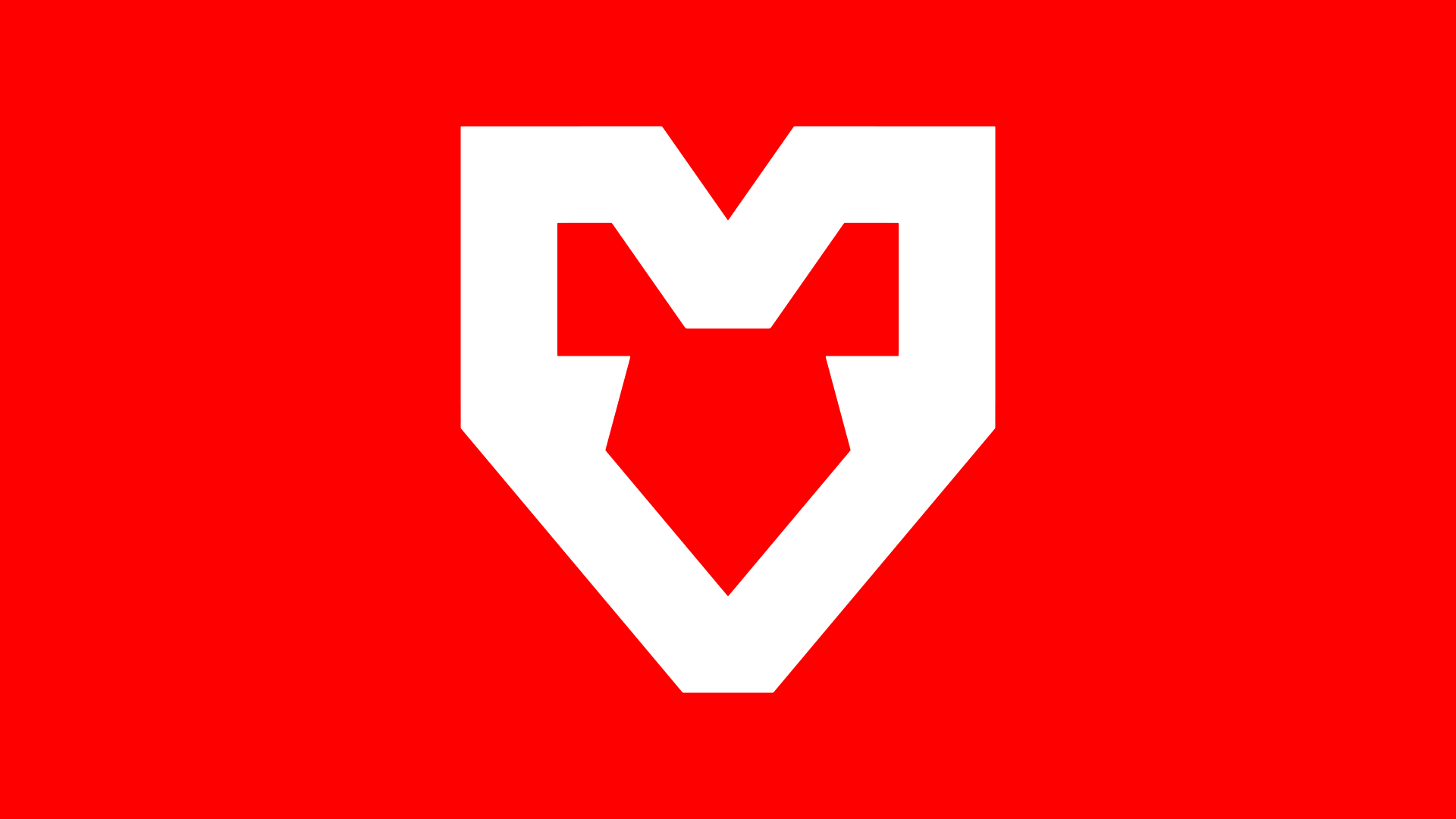 Kamil “siuhy” Szkaradek is leaving MOUZ NXT, as announced by the young Polish IGL on Twitter.

Siuhy led the MOUZ NXT roster to four WePlay Academy League victories, in the first four seasons since the tournament’s inception. During that time, he saw a number of his teammates promoted to the first team, most recently Dorian “xertioN” Berman.

Jon “JDC” de Castro, Ádám “torzsi” Torzsás and coach Dennis “sycrone” Nielsen are the other names to have been promoted in that time.

Siuhy himself received calls for promotion, and in his announcement expressed his desire to one day play for the MOUZ main team.

“One goal which I didn’t yet achieve, was to join the main-team but just because im leaving MOUZ NXT doesn’t mean that my goals have changed. I will still be working hard and hopefully one day, I will get to finally say that I have achieved this goal.”

He may have got his wish too, had MOUZ not had such success at IEM Cologne 2021.

Siuhy most recently played in the RMR qualifiers for GamerLegion and achieved a spot at the event. This looks to be his destination, although they haven’t yet announced this move.

This might just end up being the one that got away for MOUZ, siuhy is going to be one of the best in the world