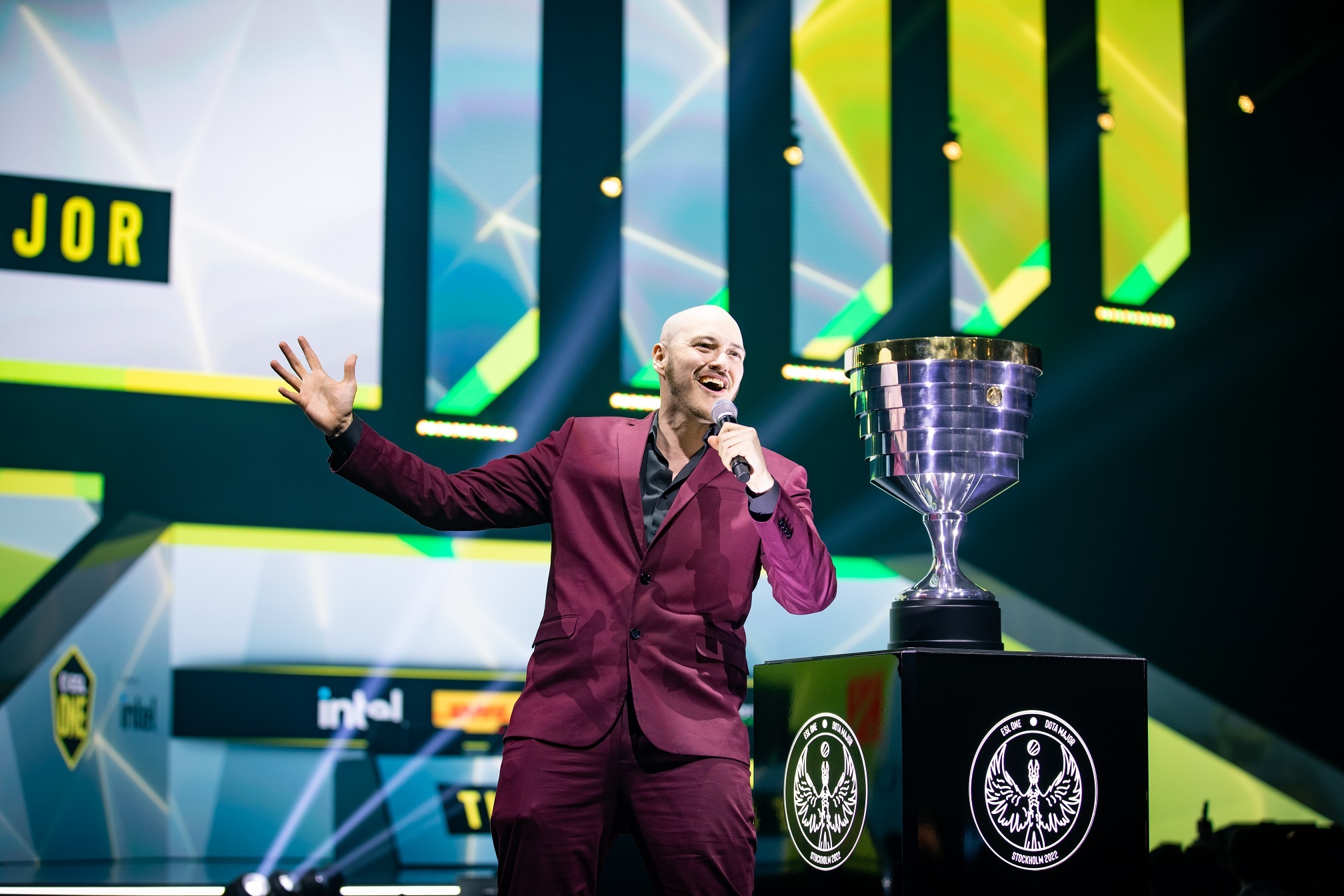 We too are confused.

In a hilarious post on the Weibo, the Chinese equivalent to Facebook, a user shared a few in-game hero icon screenshots.

As you can see in the image above, various Dota 2 heroes appear to be bald. This maybe due to a in-game visual bug that make the characters appear with no hair.

Such images are a funny to witness because their in-game cosmetics are a delightful treat to the eyes due to different particles and colours, making heroes look extremely appealing.

It would be a great injustice for certain heroes in particular such as Queen of Pain, Juggernaut or Puck, to look like oldies.

But it would be a greater injustice to SirActionSlacks.

The Chinese Dota 2 scene in itself is extremely charmingly weird. They have their own definition of perceiving things and connecting different dots.

Connecting the dots on bald heroes to SirActionSlacks is simply superb, to say the least. Common factor: baldness.

Not that SAS looks any less handsome or goofy despite the new appearance. Just a delightful way to bring China’s newest love interests to the fore.