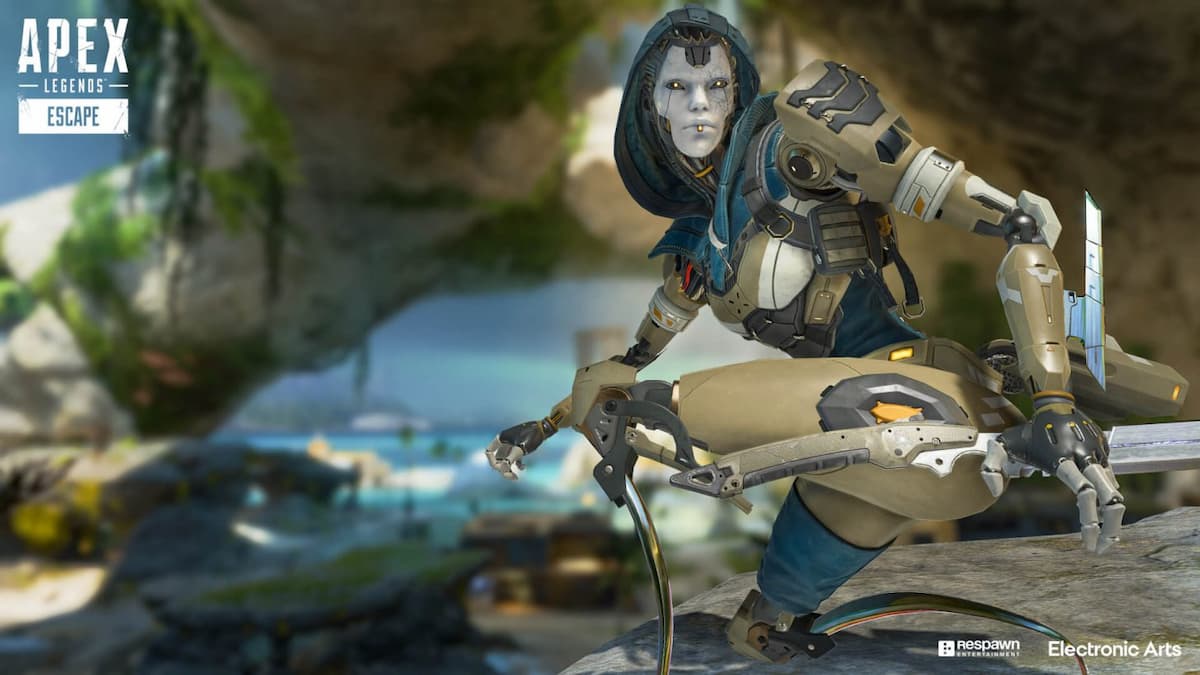 Respawn Entertainment is looking to throw their hat in the single-player field again. This time though, it’s for Apex Legends.

Surprisingly, Respawn spilled the beans themselves.

A series of job listings are looking for members to work on a single-player FPS title set in the Apex Legends universe. It’s listed as a “APEX UNIVERSE FPS INCUBATION PROJECT” which means it’ll be sometime before this is officially revealed.

Let’s just rip off the band-aid. This is most likely not Titanfall 3.

That being said, there are some silver linings.

Firstly, Apex Legends is set in the same universe as Titanfall. As we’ve seen in their “Stories from the Outlands,” Respawn openly embraces that connection.

This title may focus on the Apex characters, but it may very well connect come plot points from Titanfall. A cool take on this could be connecting the stories across all of their titles: Apex Legends, Apex Legends Mobile, and Titanfall.

Secondly, despite the fact that it’s probably not Titanfall, at least we know Respawn can deliver. 2019’s Star Wars Jedi: Fallen Order was a masterpiece and proved Respawn could make a well-thought-out single-player title.

However, let’s ride the hope train to the station. What if this title is actually a new Titanfall game?

What if Respawn is labeling it as an “Apex Legends single-player” project as a form of reverse psychology?

It’ll be sometime before any official reveal comes from Respawn as they’re pretty busy taking care of a few games. However, now would be the best time to revisit the series as long as it gets the love it deserves.

Possibly not Titanfall... Unless?