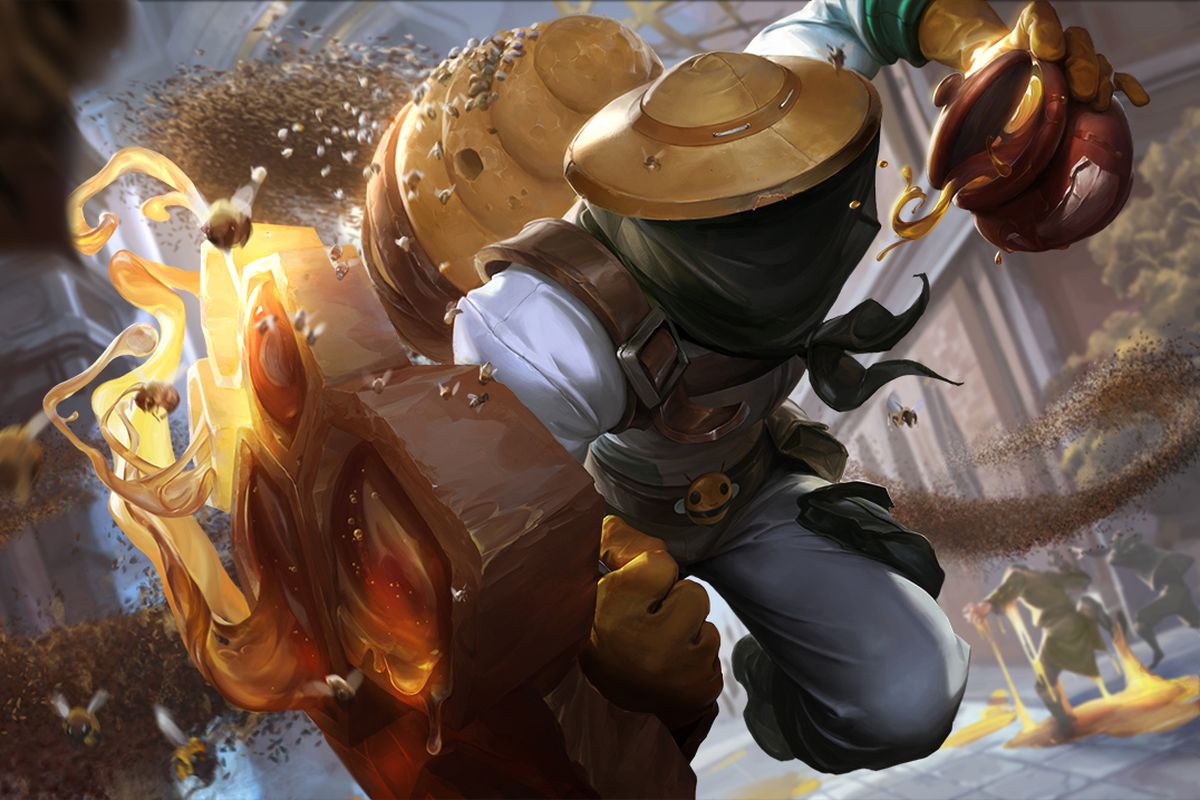 We know it sounds bizarre, but Singed is the champion with the highest win rate in the mid lane for the second patch in a row.

Many mid laners around the world want to get off Riot Games’ wild patch ride, especially as the unorthodox Singed is still dominating the mid lane in Platinum rank and above.

What’s up with Singed?

According to u.gg, the Mad Chemist currently fields a whopping 55.67% win rate on the current patch 12.11, with a decent pick rate of 2.2%. During the previous patch, Singed was fielding similar numbers with a 55.79% win rate, but he was picked half as often. It seems that more players are starting to catch up on the poisonous trend.

The sudden rise in popularity for mid lane Singed started after the infamous durability patch. Since Patch 12.10’s release, has completely redefined the meta and brought in a lot of new champions in the viable pool.

Singed is undoubtedly one of them, as he has proven to be an absolute solo queue stomper with his consistent damage output, fast running shoes, and nasty tankiness.

If you want to be Lehends, make sure to build him right

Singed players are currently enjoying the combo of Rylai’s Crystal Scepter and Turbo Chemtank in solo queue, topping it with Boots of Swiftness; as if Singed wasn’t fast enough already.

The solo-queue strength and fun build have also emerged as some pro players have used him to climb the ladder. His power has even spread to the support position, where Gen.G support and Singed enthusiast Son “Lehends” Si-woo has advocated for the pick.

After picking him once during the LCK spring split, Lehends had the guts to do it again. As was the case back then, he gloriously ran over his opponents; this time, KT Rolster and DWG KIA were the unwitting victims.

Overall, Singed is in a strong enough spot to be played in two positions (three if you are Gen.G) with great success.