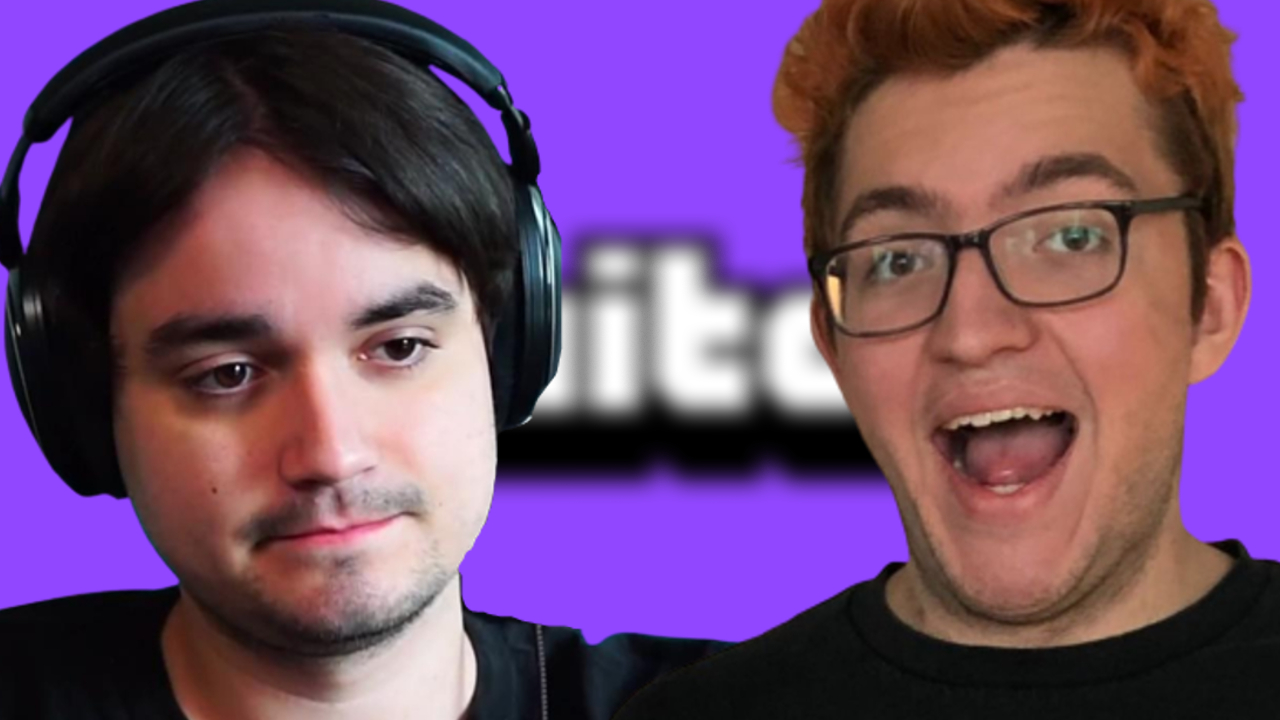 Simply confirms that Slick is safe after he went missing

After a whirlwind of Twitch drama in the last 24 hours, streamer Simply has confirmed that Slick has been located and is safe after he was reported missing by Mizkif.

For those who don’t know, a lot has happened in the last 24 hours. The Sliker gambling controversy spiraled into potshots from Mizkif and Trainwreckstv.

Apparently, the latter had a tactical nuke primed and ready to release – accusing Mizkif of covering up sexual assault accusations against his friend and fellow streamer, Slick.

The allegations had teeth and led to AdrianahLee – the victim of the sexual assault – telling her side of the story on her stream.

Since then, several other female streamers have come out and shared their experiences with Slick, each as creepy as the last.

Mizkif had reported that Slick was missing, which was worrying when you consider the weight that these accusations have on his career and life. Thankfully, Simply has confirmed that they found Slick and that he’s safe.

This is good news, but isn’t the last we’ll hear of the situation. Slick may never speak about it, but Mizkif and others certainly have something to answer for after everything that’s been said.

As always, this is a developing story and we’ll have more for you as it comes out – so stay tuned.