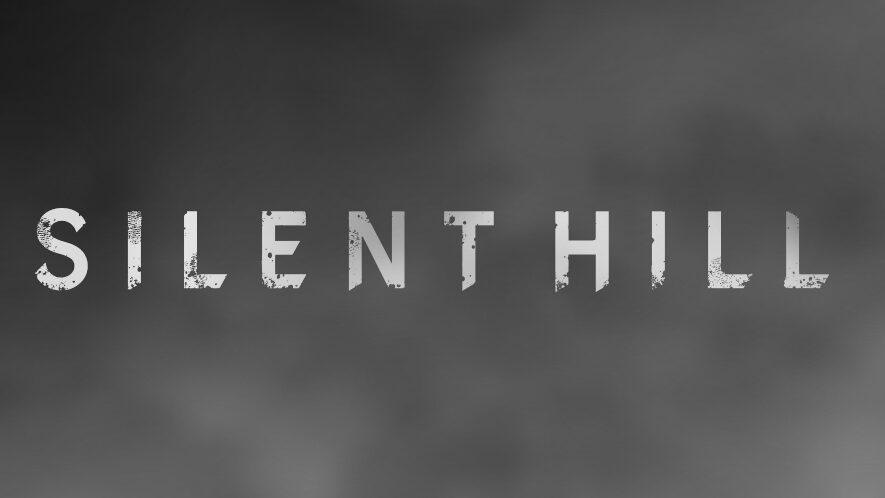 Will Elijah Wood be a part of the next Silent Hill project?

The official Silent Hill twitter page has finally gave the fans an update on what’s coming next. Yes, it is the now classic “announcement of an announcement,” but it came with a welcome bonus.

The announcement itself only mentions that they’ll reveal the “latest updates for the SILENT HILL series.” People instantly start freaking out, in a mix of excitement and pre-emptive disappointment.

There is also a divide between what we can expect, and it comes down to two main options: a remake or a new title.

Konami hasn’t released a Silent Hill game since 2012, literally 10 years ago. 2014 blessed us with the bittersweet P.T., the demo teaser for Silent Hills, but that game was canceled after the whole Kojima vs Konami debacle.

This is one of the most revered horror game series in the history of video games, so it’s criminal that it’s been forgotten for so long.

People’s expectations and desires vary wildly due to Konami’s more recent reputation, though.

Most fans are so desperate for something new, that anything Silent Hill related would be welcome, but a lot of people are afraid of the company using the series as a cash cow. Metal Gear Survive was a thing, after all.

Regardless of what’s announced, let’s hope Konami starts its much-needed redemption arc with this new game/remake. The aforementioned “bonus” might be a good sign!

It isn’t much of a tweet, to be honest, but sometimes an emoji really is all we need. The actor famous for his role as Frodo in the Lord of the Rings trilogy, simply quote-tweeted the announcement:

Let’s be real, Elijah might simply be a Silent Hill fan expressing his excitement for the announcement, but the fact that he’s left it at only the eye emoji hints at something more.

Kojima did leave the company a long time ago, but maybe he left an impression on Konami in how he wanted to do Silent Hills.

The Guillermo del Toro and Norman Reedus collaboration had fans extremely excited (and did work great in Death Stranding), so Konami might be following this line with what’s next in the Silent Hill series.