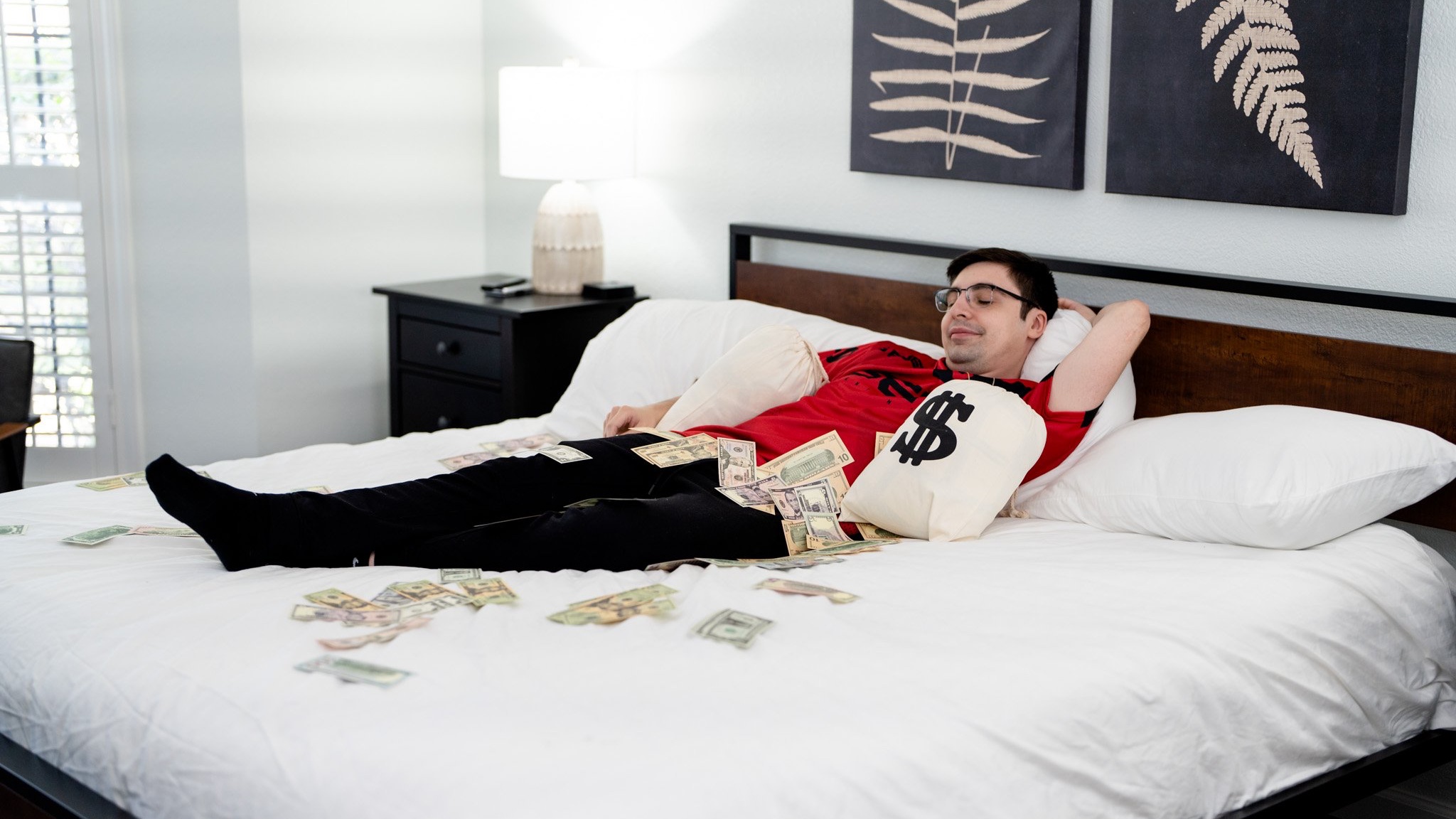 Say what you want about North American Valorant; it never fails to deliver.

Weeks before 8 of North America’s best fought for a final slot to represent NA in Istanbul, the region’s villains pulled a stunt of the century.

Somehow they convinced amateur Twitch streamer and former competitive CS:GO player, Michael “shroud” Grzesiek, to come out of retirement to play Valorant. You know what the best part of the announcement was?

The fact that it was real, and it exploded the scene.

Fully committed to Valorant and only Valorant, the scene was quick to wonder how shroud would perform. He hasn’t played competitively in years; as long as you don’t count his Open Qualifier run.

Could he do it?

Well, it seems like he can, and he can do more than play. He can boost the region to the highest levels of esports “clout”.

Sentinels versus The Guard was the first match up of North America’s Last Chance Qualifier.

585,000 viewers tuned in to watch small streamer shroud and Sentinels take on The Guard.

Let’s just ignore the fact that Sentinels lost the match to The Guard. This series alone boosted this LCQ into the top 10 of Valorant tournaments based off of viewings, and the event just started on Thursday.

No drops, no gimmicks. Just shroud.

Let’s take a step back. From a gameplay perspective, shroud didn’t do that bad.

Don’t let the headlines and articles entice you. He’s been put in a tough situation having to fill in for a Sentinels squad that is a shell of their former selves.

He looked like a player who hasn’t played for years and is thrown into a “do or die” moment. I’d love to see someone else try and dismantle The Guard after an extended leave.

Yet, he had flashes of what he could do if he wasn’t forced to plant the bomb every round.

Despite the loss, he’s figuring it out as he goes. Sentinels made it to the second week of LCQ with a win over Shopify Rebellion with his performance looking way better after being resident bomb planter.

Franchising is right around the corner, and with shroud saying he’s likely to stay, the future is very bright for Valorant despite how upsetting franchising has made fans. Teams are dropping left and right with only the biggest names moving on to the franchised leagues.

Sentinels were pretty much a lock for franchising based off of the identity they’ve created for themselves. Now, it’d be ludicrous if they didn’t make it.

Next up? A date with 100 Thieves in the Lower Bracket Semi-Finals.

The battle for clout continues. NA on top!

Also, congrats to Tarik for hit 3000 Twitch subs during the matchup against The Guard. Shroud‘s helping everyone win.

Sentinels are *definitely* just doing this for the viewers. I don't care.