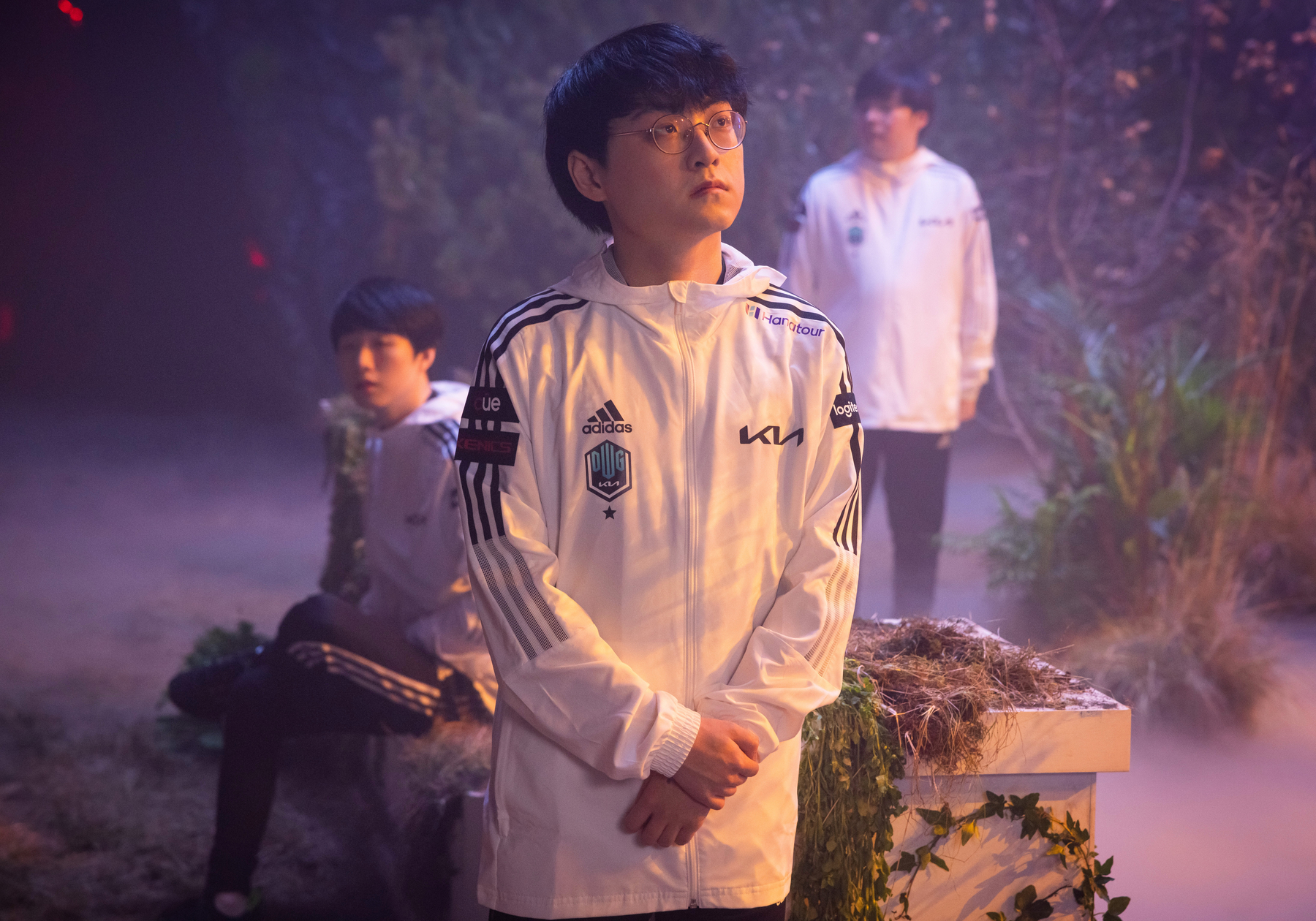 DWG KIA have started their 2021 League Champions Korea (LCK) on a strong note with a 2-0 win over KT Rolster’s new and improved squad. Mid laner Heo “Showmaker” Su and jungler Canyon took turns at lifting the team over their feisty opponents.

In the first game, KT competed against DWG KIA as equals as they used Rascal’s top lane advantage to control map pressure, and they even stole Baron Nashor from DWG KIA at a critical point. However, ShowMaker’s spectacular Orianna R – Command: Shockwave around Elder Drake—his first Shockwave of the game—split KT apart and sealed their fate, with DK claiming their opponents’ nexus shortly after.

As for the second game, Canyon took over through timely ganks around the solo lanes, particularly around ShowMaker’s Viktor as the mid laner outplayed the debuting Aria in lane. Eventually, the game lasted long enough for deokdam’s Aphelios to take over and secure a landslide victory.

Despite the 2-0 defeat, KT Rolster showed glimpses of potential as Rascal’s top lane prowess and the team’s overall teamfight prowess kept them afloat in both losses. As a result, the series was hotly contested, providing both teams cause for relief.

The series was Aria’s debut in the LCK in what turned out to be a trial by fire. Although the former LJL mid laner fought well, he was no match for Showmaker, who was in peak form during the series and outplayed him during the laning phase.