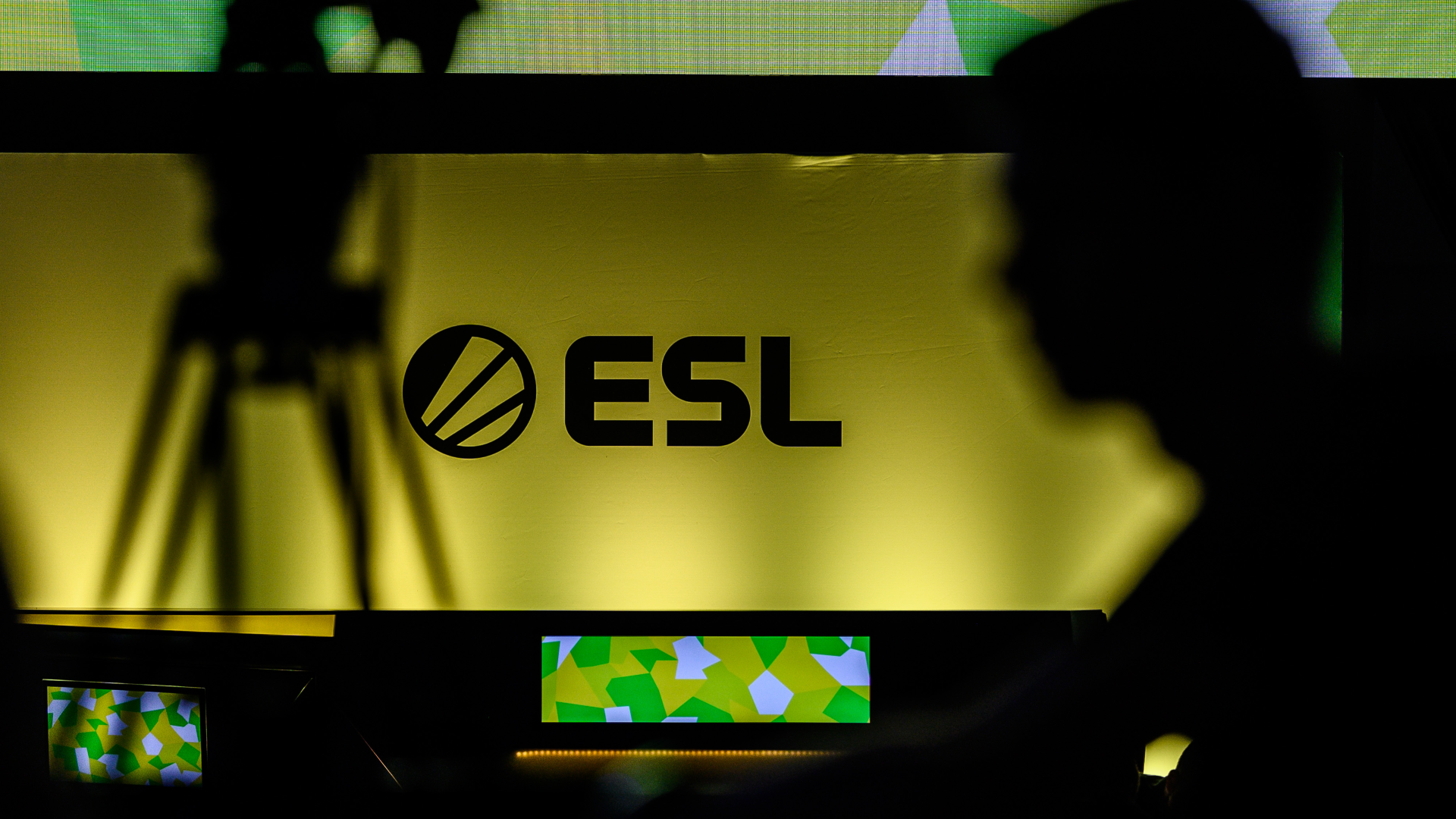 Should we worry about FaZe? Stories from ESL Pro League Group B

ESL Pro League Season 16 Group B has now concluded and it went for the most part as expected.

There was one potential upset, depending on how highly you rate G2, and one team that potentially disappointed.

Let’s get into it.

Just like Group A, Group B was won by a formerly French roster. G2 was in some ways the surprise package of the group as they finished in first place with five wins. Even more impressive, they didn’t drop a single map in doing so.

It goes without saying that the most notable of those wins came against FaZe. The first map Dust 2 was a tale of two AWPers as Ilya “m0NESY” Osipov absolutely dominated Helvjis “broky” Saukants. m0NESY was the star again on Nuke too, finishing both maps 51-28 with a 1.69 HLTV rating.

For all the memes about his playstyle, the most impressive player however is Rasmus “HooXi” Nielsen. HooXi has thus far set up G2 in a seemingly much better way than Aleksi “AleksiB” Virolainen ever managed to. He’s also getting far more out of his prodigal AWPer, which will be key to the team’s long-term success.

It’s safe to say the future looks bright for G2. HooXi is beginning to shoot back, and Justin “jks” Savage is seeming to warm up as well. The Bosnian cousins are as great as ever and the little Russian looks to be pushing towards his destiny as one of the greats once more.

Right now, FaZe is ranked the best team in the world, so how could they lose to a new team like G2? Well, quite easily actually. Their game against G2 was essentially a showmatch, with G2 already qualified and FaZe certain to when facing BIG in their final game.

If you’re FaZe in that position, why would you ever turn up all the gears for a higher group placing when you back yourself to beat any team when the time comes?

They dropped maps against MIBR and Outsiders, which may be cause for concern, but FaZe is an arena team. There’s no one better when it comes to playing in front of a crowd.

Coming into the group, we said that Outsiders were the fourth-best team, and we couldn’t have been more wrong.

Outsiders looked great in their Group B showing, falling only to FaZe and G2. They even took a map off FaZe, which, despite us saying FaZe could take it up a notch if they wanted, is still quite impressive.

Losing Mareks “YEKINDAR” Gaļinskis was big, but it seems like Evgeniy “FL1T” Lebedev and Pyotr “fame” Bolyshev are more than ready to step up to replace him. Outsiders looked to be potentially dead in the water after that loss, but there might be life in the old dog yet.

We’re still not too keen on Dzhami “Jame” Ali… if only he was more like m0NESY.

BIG may have recently reinstated Nils “k1to” Gruhne and may have also played without Josef “faveN” Baumann more times than they have, but christ were they disappointed at this event. If NIP weren’t expected to be much better than them anyway, we’d be just as hard on BIG as we were on NIP.

Florian “syrsoN” Rische was as disappointing offline as ever. The AWPer only played well in the games they won, while his performances in losses were frankly awful. At least faveN looked okay in those, right guys?

To be honest, we’re beginning to lose patience with BIG. G2 are fun with HooXi, but the prospect of them signing Johannes “tabseN” Wodarz was extremely exciting. It really is starting to feel like tabseN is wasted on this team.

Let’s be real, no one expected these two teams to do anything in this group.

FTW went on a miracle run to even make Pro League and only won one map in five best of threes. That map win came against BIG, which only furthers the degree of disappointment in the German roster.

MIBR’s big win came against FaZe, were they impressed just by taking a map.

This group was just as shit as expected