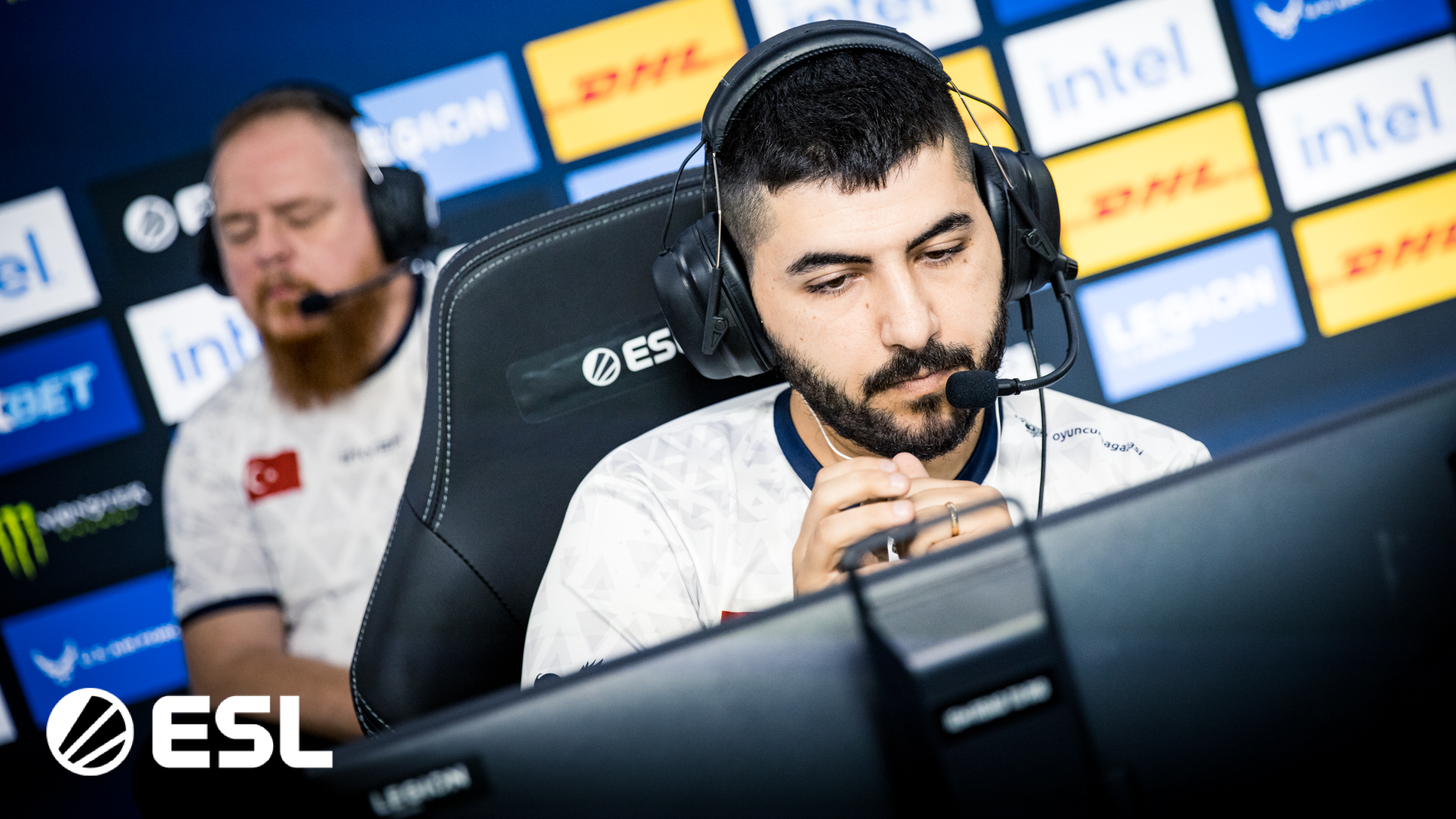 Just a day after failing to reach the IEM Rio 2022 Major and three months after his joining, Engin “MAJ3R” Kupeli has been removed by Eternal Fire.

The veteran IGL will be replaced by 19-year-old Yasin “xfl0ud” Koc, who returns to the active lineup after being benched in July. The announcement of MAJ3R’s removal followed the Turkish team’s loss to Fnatic in the European RMR event, securing their 1-3 elimination.

The change means that the team is once again without a natural fit for the IGL position. Once occupied by AWPer Ozgur “woxic” Eker, HLTV.org confirmed that Omer “imoRR” Karatas will be undertaking the role going forwards.

A not-so-peaceful breakup between MAJ3R and EF

Despite the Turkish superteam reaching a peak in HLTV’s ranking of 18 since MAJ3R joined, as well as recording an impressive victory against Team Liquid, he describes his tenure as being ‘psychologically hard.’ However, he does continue to say he feels like he has been ‘released strangely.’

For them I was not enough and the problem was me, from my eyes it’s completely different but speaking details will not make any things better

During his time on the team, Eternal Fire also managed to qualify for BLAST Showdown and ESL Rotterdam, as well as having a respectable performance at ESL Pro League Season 16. Due to this, from the outside, it’s hard to argue that his removal doesn’t seem strange.

MAJ3R makes it clear within his Twitlonger that he intends to keep competing. “İndividually I feel great, and as a leader. I love esports so much, and most of all, I believe in myself very much. I’m still motivated to play and be somewhere where I can have control and build something healthy and good.” He only returned to CSGO from VALORANt in July in order to compete with his former Space Soldiers teammates in Eternal Fire.

Without MAJ3R, Eternal Fire’s team is now as follows: