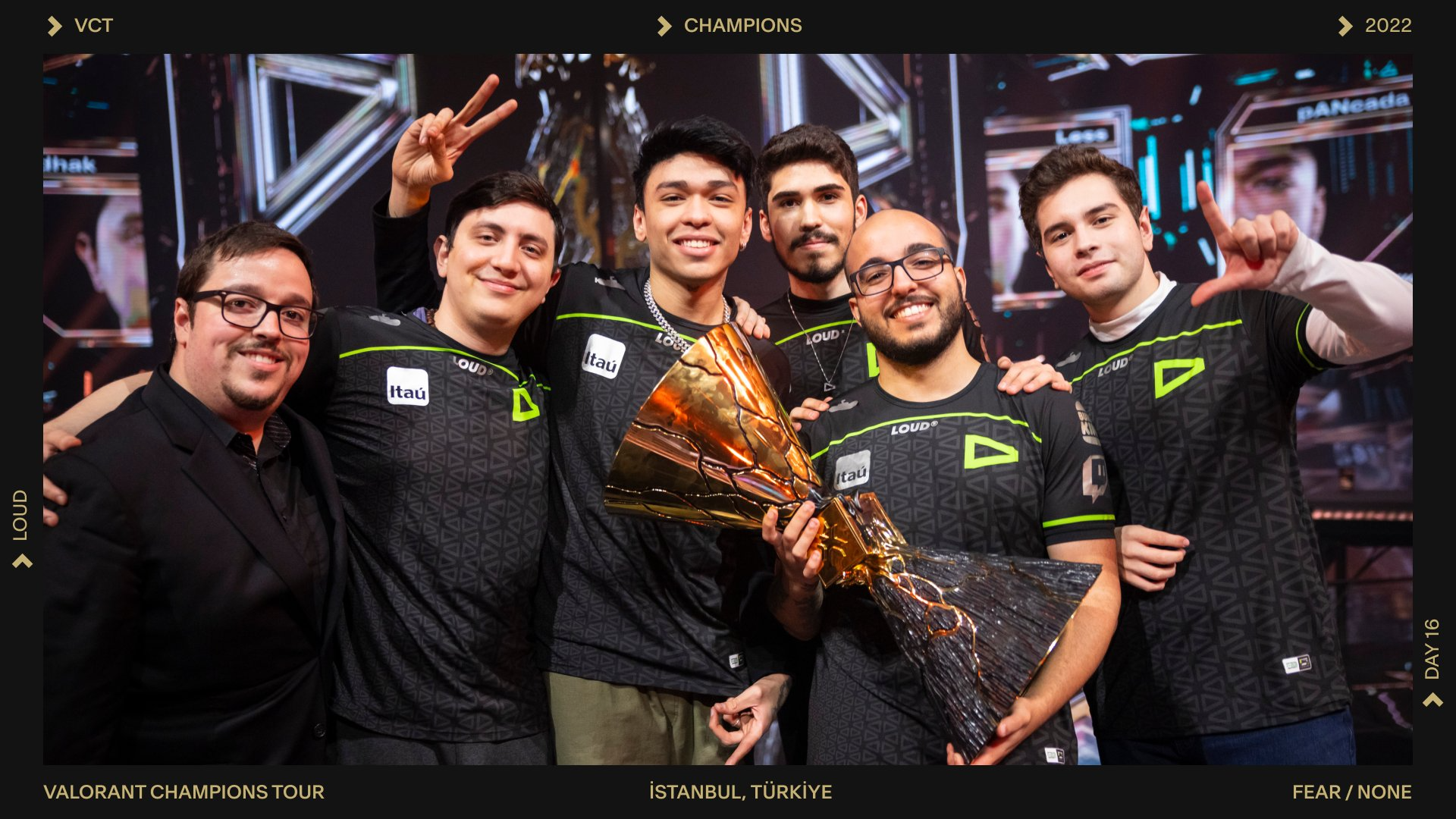 The teams participating in the VALORANT VCT 2023 franchise leagues have long awaited their announcement. Every team worth its salt applied, but only a select few would actually earn a chance to compete in the game’s top tier for the coming year.

Two of VALORANT Champions 2022 top four teams won’t be present, both FPX and OpTic have been denied places. This is a huge shock as both teams are currently ranked number one in their regions.

One of the other notable inclusions is T1, which despite being a middling NA team until this point, has been included in the Pacific region for the franchise leagues. This does make sense, however, the organization is South Korean.

The EMEA region will be undergoing huge changes coming into the VCT 2023 season. The Gambit players who previously won VCT Berlin are now all free agents, and FPX’s team will surely be the prize roster up for grabs.

FPX isn’t the only big-name EMEA team missing out, Guild, OG, and MAD Lions will be too. As will Acend, who were the champions of VALORANT Champions 2021. The most absurd organization to miss out, however, is BIG. The organization is literally named Berlin International Gaming – the city in which the league will be hosted – and has a huge German fanbase. If fanbase is important, why not include them? There are three teams representing Iberia for instance.

EMEA’s remaining two VALORANT Champions 2022 representatives, Fnatic and Team Liquid have both been accepted into the partner league. At the very least, Fnatic will be changing their roster, Misitc has tweeted he will be allowed to explore his options.

The complete list of VCT EMEA 2023 teams is as follows:

There were no real surprises in the Pacific region in terms of teams left out. ZETA DIVISION, Paper Rex, and DRX were all accepted into VCT 2023.

Perhaps the biggest two surprises are Gen.G and T1 who both have been competing in NA up until his point. T1 is a big South Korean organization, so their inclusion is no surprise. Gen.G operates in both the US and in Asia, so they could have gone either way.

As for us, we’ll be cheering for Rex Regum Qeon, because their organization’s name is baller. For the uninitiated, it means ‘king of kings’ in Latin.

The complete team list for VCT Pacific 2023 is as follows:

The biggest controversy surrounding the teams for any VCT 2023 region is the Americas.

OpTic Gaming, the current home of the best team in the region – and arguably, the world – has been left out of the franchised league. So too has XSET, who were the other best performing team in the NA region.

The controversy also extends to G2, who had applied for both the EMEA region and the Americas region for VCT 2023. They were reportedly being granted a slot in VCT Americas for 2023 until a video was released of CEO Ocelote celebrating with Andrew Tate.

NIP was also supposedly getting a spot, with their team being representative of Brazil, although they were pipped by MIBR at the eleventh hour.

Brazil will have three teams representing them in VCT 2023, FURIA earned a spot, as did LOUD. LOUD was recently crowned as champions of VALORANT Champions 2022.

The complete list for VCT Americas 2023 is as follows:

These teams picked are so boring, it's really going to impact the competitiveness of EMEA and NA