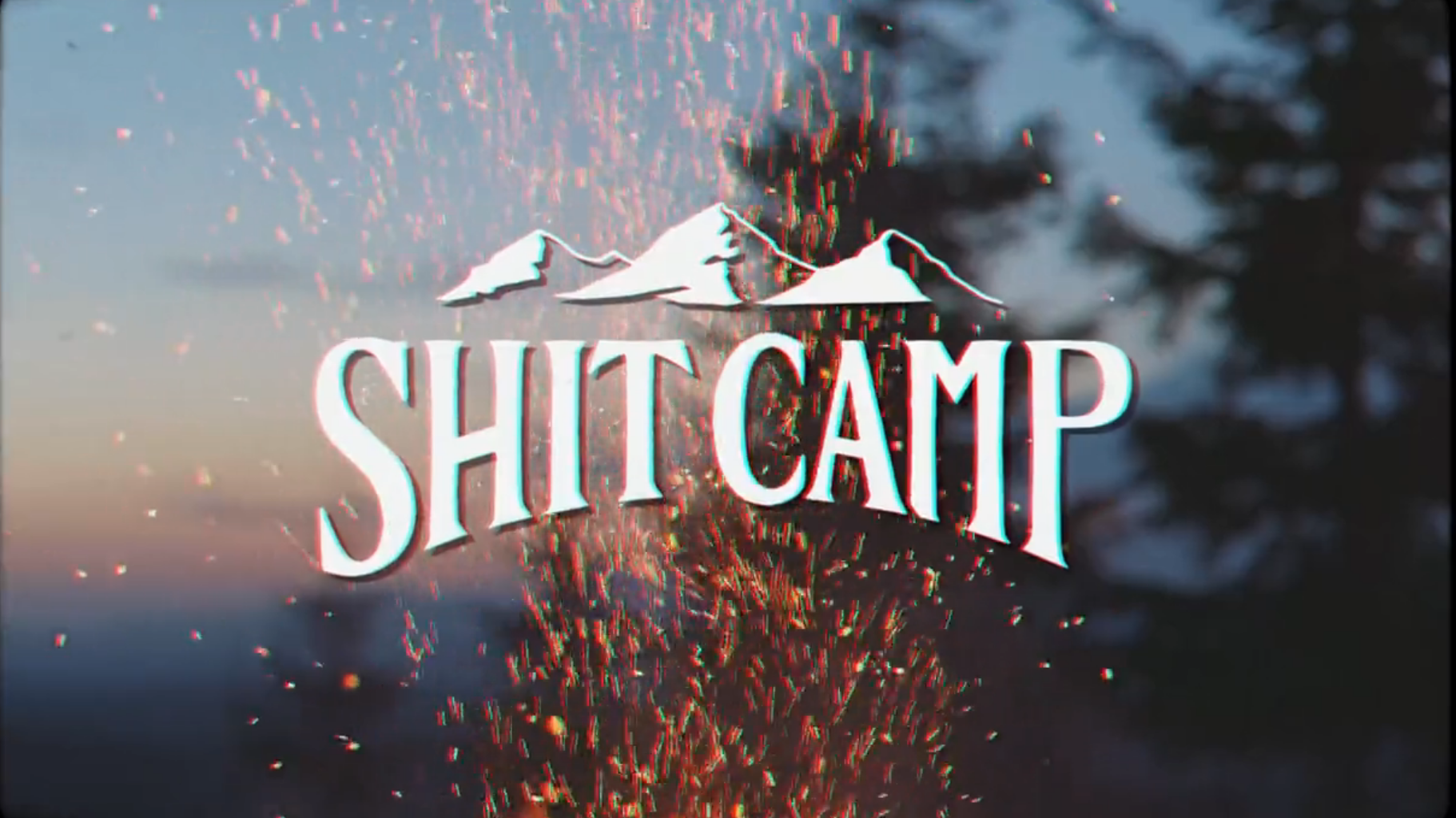 After the wildly successful Shitcamp, QTCinderella has now announced Shitcamp 2022, featuring many of the same faces that came to the first one.

The announcement was made on Twitter, with a song by MrWobbles set to “Country Roads” by John Denver.

Shitcamp 2022 is set to take place from September 5-8. There will likely be multiple streams on different channels, with QTCinderella leading the charge.

So far, the confirmed guests include:

There are some new faces, here, replacing the likes of Nmplol, Melena, and Sodapoppin.

xQc even went so far as to say that he wasn’t going if Sodapoppin isn’t going.

It remains to be seen whether or not he was serious, but he’s already committed and in the trailer.

We’ll be here, covering all of the drama and controversial clips coming out of Shitcamp 2022.