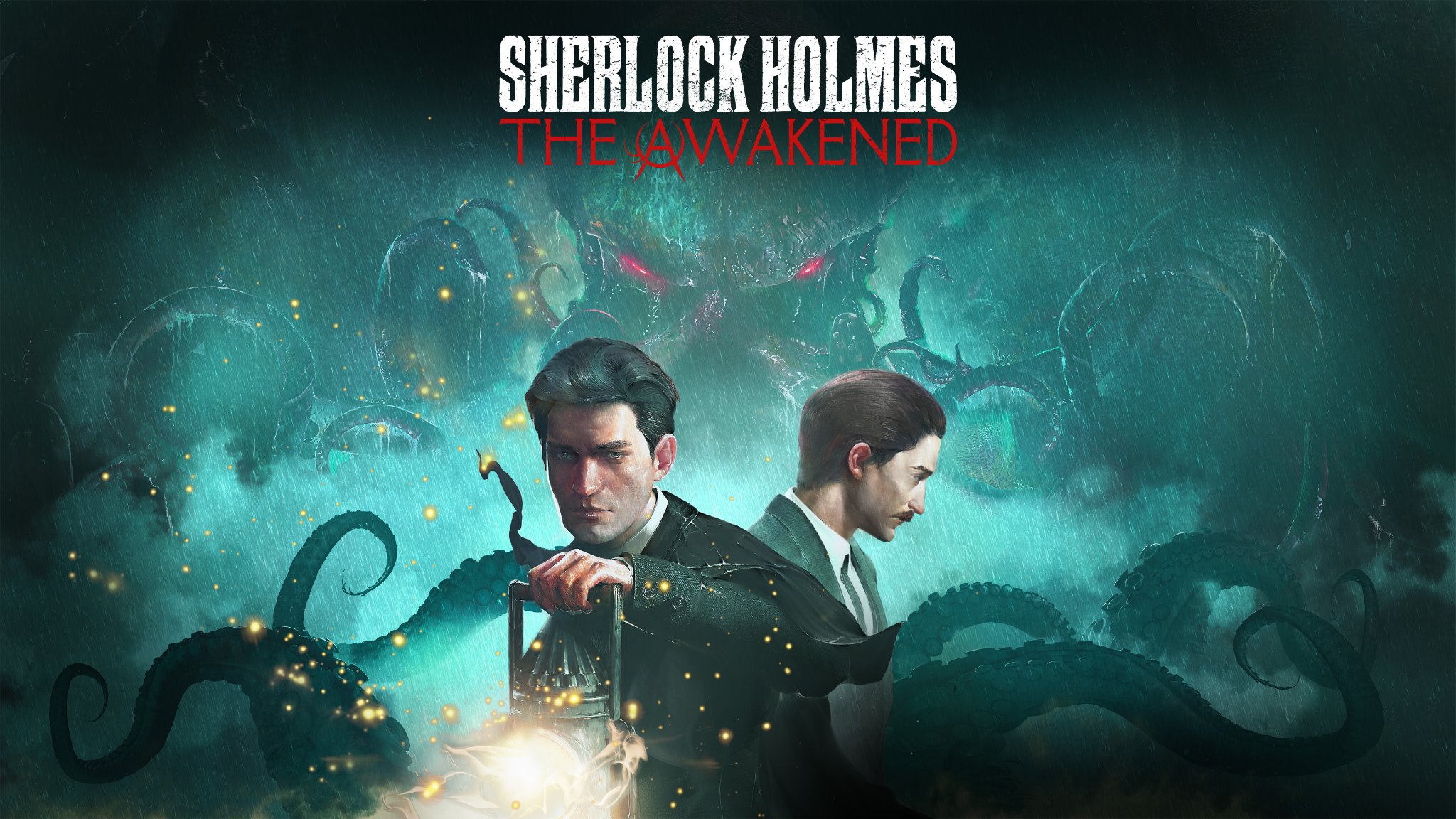 Frogwares have announced their new Sherlock Holmes game – a remake of their 2007 The Awakened title.

It is an interesting choice for a remake.

The Awakened is not considered the best Sherlock Holmes game developed by Frogwares, that title still belongs to Crimes and Punishment, but it is the weirdest.

Why this Sherlock game?

The Awakened remake feels like the developers’ second try at Sinking City.

The original was a flawed but beloved game that was stuck in a weird publisher limbo due to problems between Frogwares and Nacon.

The Awakened is Sherlock Holmes meets Lovecraft. It still seems heavily inspired by the short story Shadow over Innsmouth, with the reveal trailer showing the detective and Dr. Watson heading towards a lighthouse on a boat and with some clear hints at Cthulhu.

Frogwares seem to have maintained the model for Holmes used in Chapter One, and with how well that game was received it seems like a good decision.

The game will presumably use Unreal Engine 4 again and the developers have confirmed that the more open-world approach used in Chapter One will be the one used in this remake.

Creating Games in a Warzone

The Awakened was a thoroughly weird title, but its remake’s development is a perhaps weirder one still.

Frogwares is a Ukrainian development studio. Some of the developers on the team have relocated to other countries, but a lot of them are still in Ukraine.

This means that the game is at least being partially developed in a literal warzone.

As Frogwares explains in the video, circumstances are extremely unpredictable, so they’ve decided to open a Kickstarter in order to create a safety net against most issues that could come up during development.

The Kickstarter is already an overwhelming success, reaching more than $100,000 above their $70,000 objective. A digital version of The Awakened costs $35 through the platform, which should be a $10 discount from the full-release price (Chapter One costs $44.99).

This successful Kickstarter is already adding more content to the game – like gameplay sequences in which you can play as Dr. Watson – and ensures that Frogwares have what they need to meet the 2023 release date, despite the situation they’re in with the Russian invasion.