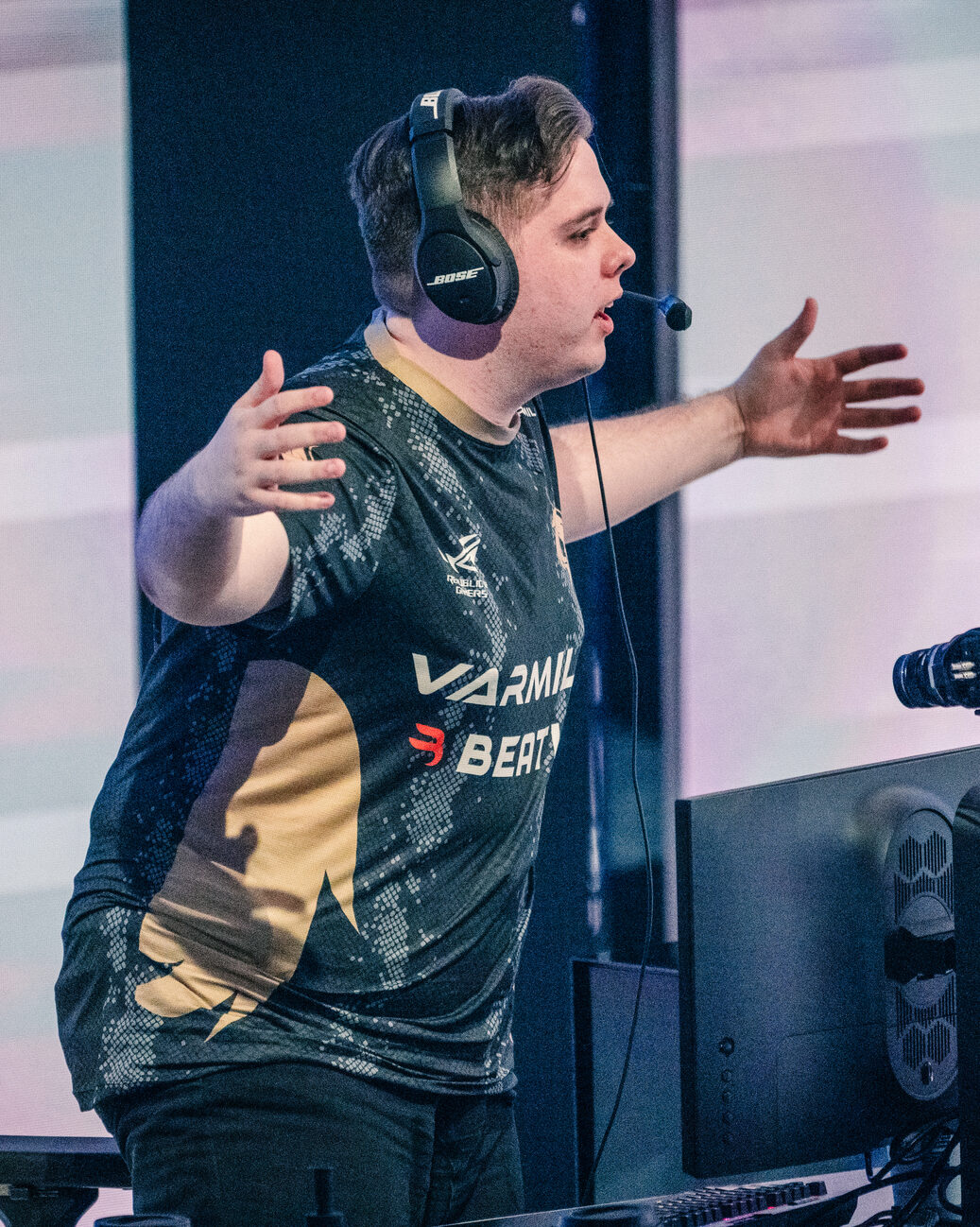 It is 2022, and teams have yet to pay their players for doing their job.

In a move that can only call back the dark ages of esports in Europe and North America, Peace has decided to mimic the one thing they should not: failing their players.

Former team support Aladoric and former mid laner Tally have spoken up against Peace’s practice, months after representing the organization at the 2021 World Championship.

Peace still owes me and my teammates thousands of dollars.

At this point, one must wonder whether Peace has the interests of their players and of the ecosystem in mind. Although they have allegedly paid their new players, their former players were left by the wayside to fend for themselves.

As the Oceanic scene shows that it is lacking a system of checks and balances, players from the region ought to evaluate their prospects: risk playing for a local team for a chance at glory in the region (and potential LCS call-up since 2021) or forego playing professionally.

For those who choose the former, especially before the LCS opened its doors to Oceanic talent, the following can happen:

Considering what happened in 2017 when Tainted Minds left players and staff to dry, and recently with Dire Wolves having a very similar case (see video above), such incidents should not be repeating themselves. Yet here we are, highlighting another team from the Oceanic region that has failed its players.

Thanks for the free win @pce_gg can you guys also pay your players from last year now?