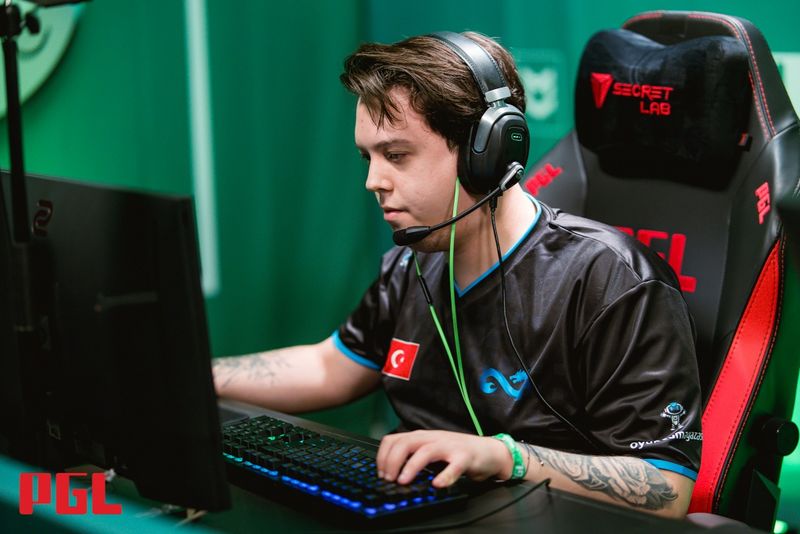 Several CSGO teams potentially out of RMR due to visa issues

According to a report by Dust2.dk, several CSGO teams might have to potentially withdraw from the upcoming European RMR for the IEM Rio Major due to Visa issues. Aurora, K23, and 1WIN have not yet secured visas for all their team members, and mix-team Benched Heroes saw Evgeniy “Aunkere” Karyat and Buğra “Calyx” Arkın get their visas denied.

It’s no surprise that most smaller CIS teams are struggling to secure visas in a timely fashion. Earlier this month, the European Union implemented stricter rules on how to treat visa applications from Russian citizens. These new rules are now affecting the visa process for the upcoming RMR.

Finding replacements for players prohibited from traveling to Malta will be difficult. Valve’s rules don’t allow players to compete for two teams in the same CSGO Major cycle. This means that anyone who competed in the RMR qualifier can not replace someone having visa issues.

This leaves mostly Academy players, free agents who didn’t take the time to compete, and retired players or streamers. But important to note that the rules do not allow academy players to play for different teams.

For the CIS teams, it will be hard to find replacements in time that can travel to Malta. Most of their options are players affected by the new restrictions.

If any of the players are not able to make it to Malta, they would Kristian “k0nfig” Wienecke. Astralis’ star CSGO player hasn’t been ruled for the RMR out with visa issues but is sidelined with a complicated ankle fracture. The Dane won’t be able to compete for the foreseeable future.