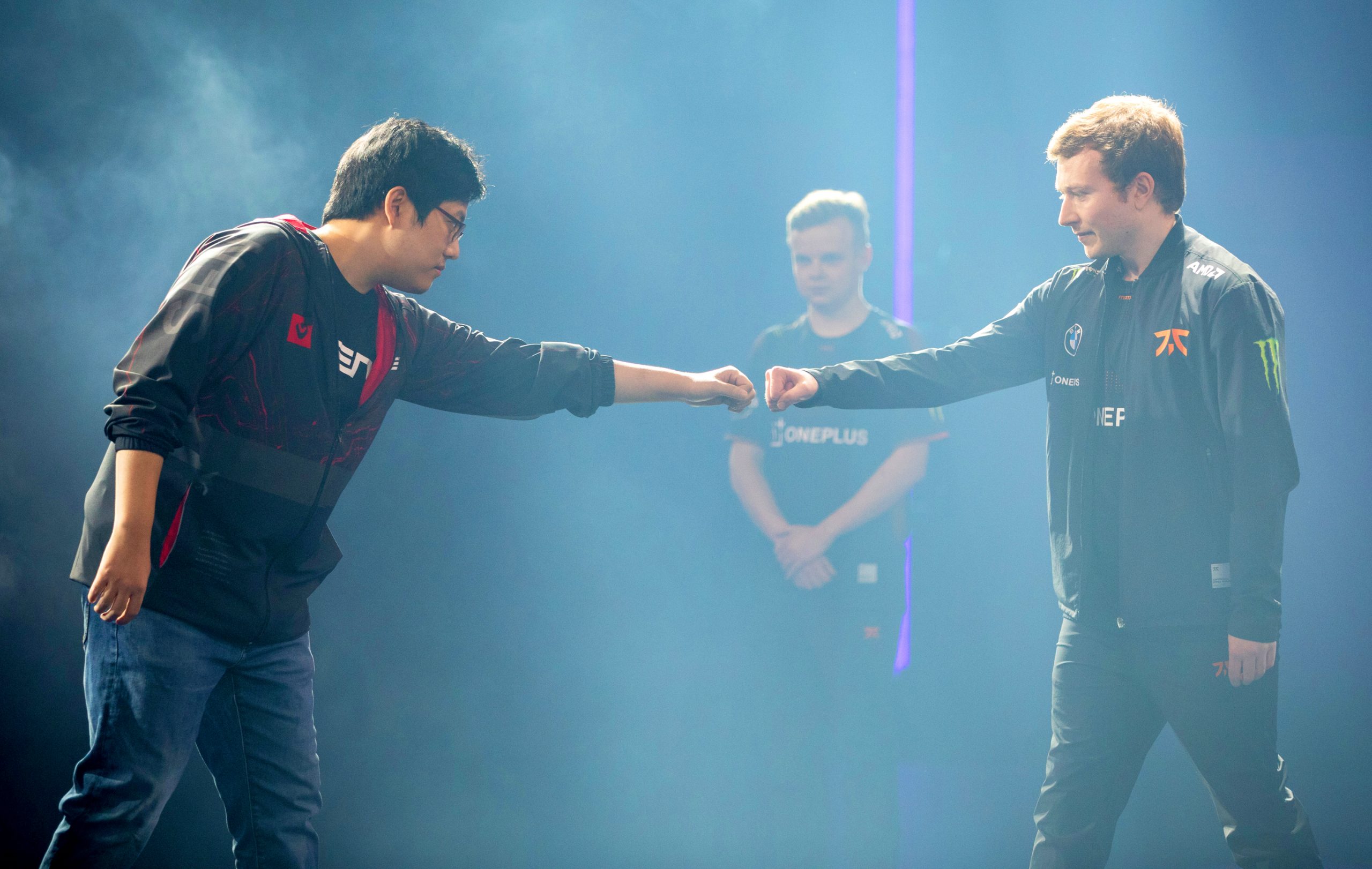 Finally, after months of anticipation, we're into the Grand Finals of the first-ever Valorant LAN major.

FNATIC battled their way through the lower bracket after their first loss to Sentinels, and are back to try to get revenge on the only team to beat them thus far.

We now have a best-of-five match to find out which ream is really better. Let's get into it.

The first map of the best-of-five was Split, a favorite of Sentinels throughout the whole tournament. They looked to establish their dominance early, but FNATIC mounted a comeback and actually took them to game point.

Sentinels kept their composure, however, and forced overtime, where they took the two rounds in relatively dominant fashion.

If this is an indication of the rest of the matchup, then this is going to be a great one. Sentinels have the advantage going into map two.

FNATIC looked like the better team for the bulk of Bind, but Sentinels has so much experience that it's hard to keep them down.

Sure enough, Sentinels brought it back and took it to overtime against FNATIC, who were in a position to shut Sentinels out early.

After some massive frags from TenZ's off-meta Reyna pick Sentinels was able to close things out in triple-overtime, 16-14.

Haven was the only matchup of the series that didn't go into overtime, and you know what that means: Sentinels 3-0 swept FNATIC in the Grand Finals.

Sentinels looked like the far better team on this map. They seemed to get a bit overconfident after winning several rounds, but it worked for them until it didn't.

FNATIC made them pay and looked as if they'd take another map to overtime. That was until a brutal eco-round team-flash by FNATIC allowed Sentinels to take the Thrifty victory, the map, and the event.

Sentinels is clearly the best team in the world right now.