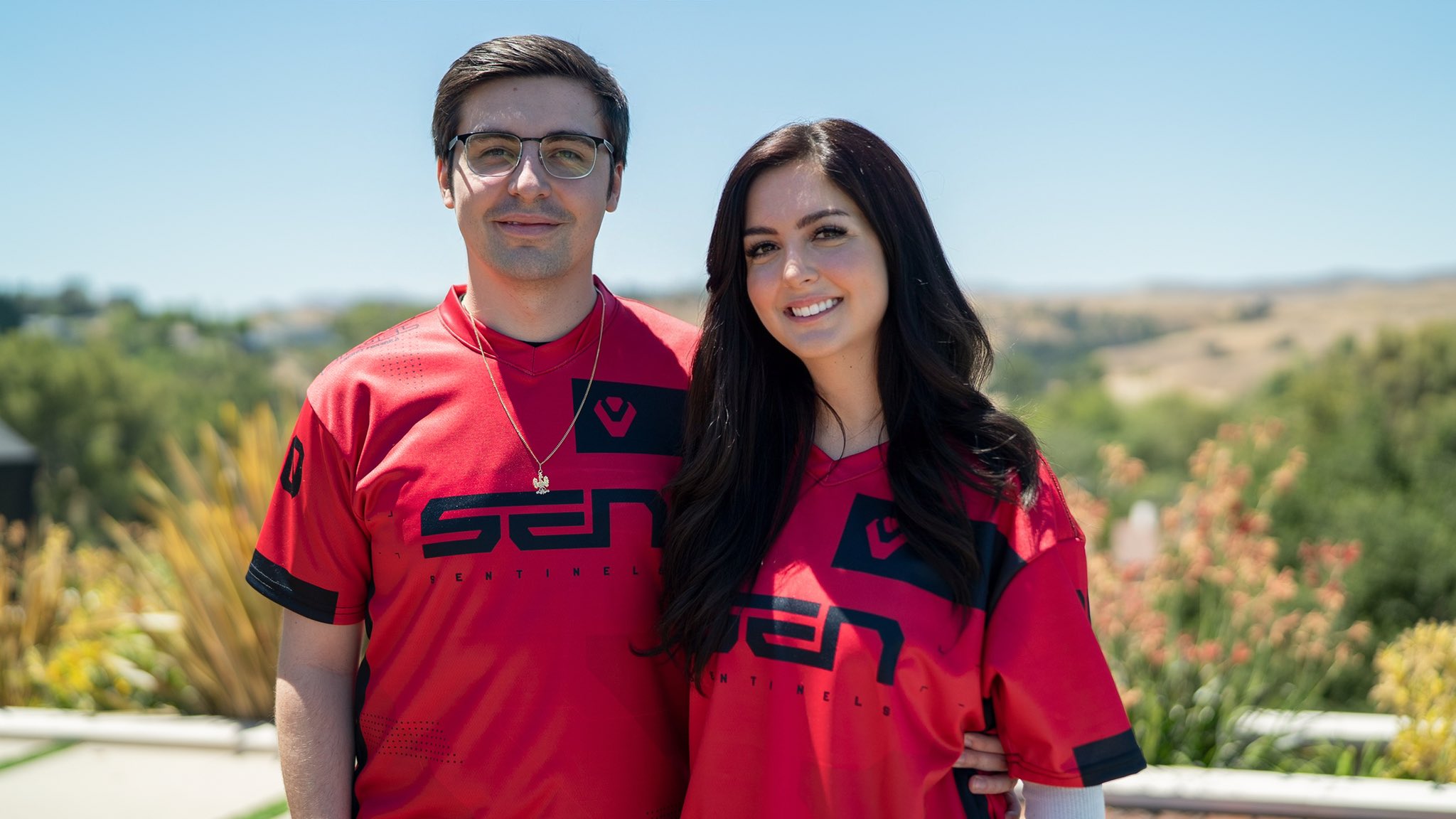 In a surprise move, Sentinels added a massive star to their Valorant team – bigger than what most people knew was out there. Sentinels signed Shroud to their active roster.

The announcement came with a short video on Twitter, showing Shroud drinking his coffee with a Sentinels jersey, telling everyone, “I’m back, baby.”

People were so stunned by the announcement, coupled with a simple Twitter video, that most of the internet thought it was fake for the first few minutes.

Shroud has been out of the pro FPS game for years, but is still one of the best FPS gamers on Twitch. He may be streaming MMOs these days, but he’s the most naturally gifted shooter to ever touch a mouse.

This isn’t just Sentinels making waves and signing one of the biggest FPS streamers out there. Shroud will compete.

Shroud is already on the Sentinels active roster and will compete with the team at the NA Last-Chance Qualifiers. It’s believed that he’ll play the controller role.

All of a sudden, Sentinels have become a must-watch team. More fans than ever will be rooting for them with Shroud on the Viper.

We can only hope, for everyone’s sake, that Sentinels make it through to Masters. It would be a treat to see Shroud on the main stage.

Ho-ly. I thought this was fake all day, yesterday. You're telling me that Shroud is back in the pro FPS scene?? For Sentinels?? I can't believe it. You're next, Summit.