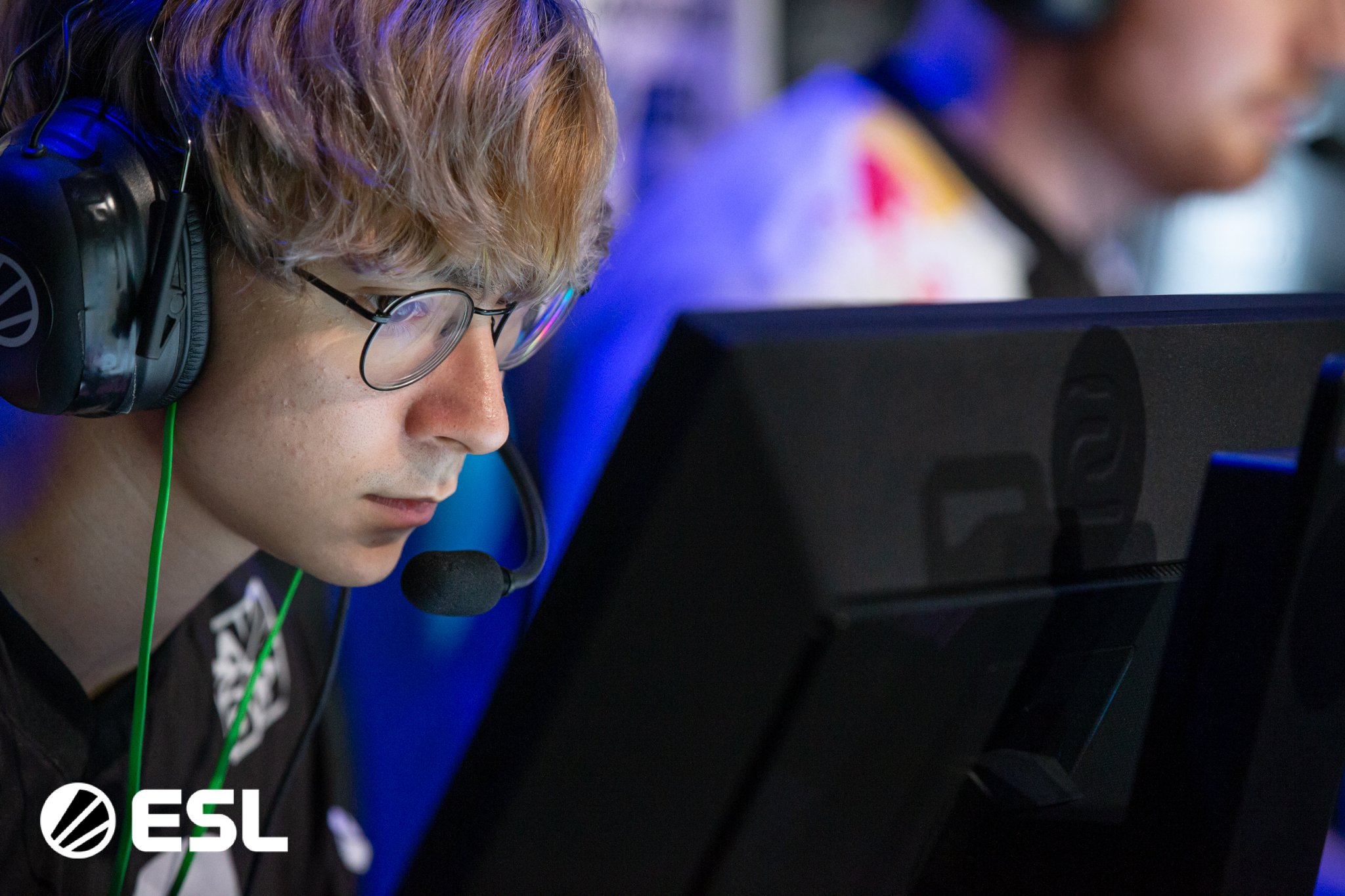 Sentinels fans will today be overjoyed by the news that the North American organization has extended the contract of its star, Tyson “TenZ” Ngo.

Despite a disappointing 2022 for the organization, Canadian Duelist TenZ remained one of the best players in the world.

Sentinels can head to the top with TenZ

With TenZ set to stay in Sentinels for the VCT 2023 season, the organization has secured what is possibly the best piece of off-season business they could have hoped for. After securing their spot in VCT Americas 2023, holding onto their star would have been the most important factor for them.

The post states that the system will be ‘built around him’, another factor that will be reassuring for the team’s fans. When TenZ entered Sentinels, it was due to the fallout of the Jay “sinatraa” Won controversy. The team wasn’t well equipped for his arrival at the time. Shahzeb “ShahZaM” Khan occupied the roles in which he most frequently plays. As a result, the roles were shared between the two former CSGO stars.

With ShahZaM benched for the rebuild going into VCT Americas 2023, TenZ will be getting the spots he is accustomed to full-time in the new roster.

Sentinels have been busy thus far in the rostermania that has ensued following the announcement of the VCT 2023 teams. Since signing former XSET coach Don “SyykoNT” Muir, they also added his former star Zachary “zekken” Patrone to the roster. They have also been rumored to be adding XSET’s IGL, British former CSGO player Rory “dephh” Jackson.

Alongside the trio of incoming ex-XSET members, Sentinels have weakened the roster of a VCT Americas 2023 rival, LOUD. The Brazilian team was one of the strongest in 2022 and won VALORANT Champions 2022, but according to a report by Dot Esports, they will have to replace Gustavo “Sacy” Rossi and Bryan “pancada” Luna as they both depart for Sentinels.

With TenZ staying, if other reports are confirmed, the Sentinels roster will be as follows:

This is huge for Sentinels, TenZ is one of VALORANT's premium stars