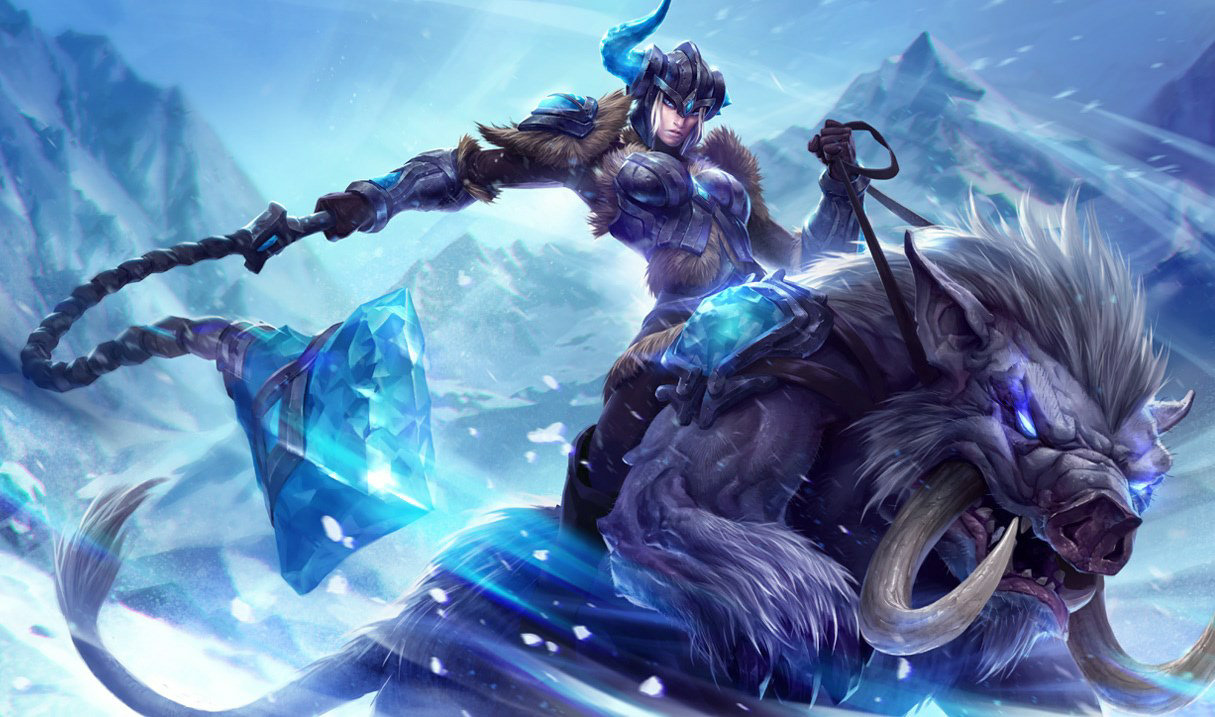 Sejuani top is the bait pick of the patch

Ask any pro jungler and they’ll regale you with tales of being put on Sejuani duty, and nobody likes doing it. Except the truly perverse, but they’re usually not worth playing around anyway.

Tank duty for top laners is a tale as old as time, too, so it makes sense in some ways that they’d compress into one. There’s just one problem, though.

Go back to jungle, boar woman

Sejuani has been a top laner for about two weeks, and it’s already looking like the weakest pick of the patch.

In a time where Fiora’s true damage has become coveted, picking a champion which essentially begs the opposing top laner to pick Fiora seems like suicide.

Fiora destroys Sejuani. She doesn’t care about the resists, she can parry Sejuani’s big CC abilities and she always 1v1s her in the sidelane. Yes, Sejuani is in theory a much better teamfighter, but we’ve already seen some Fioras pop off in those too.

Still, at least you can use it as a counterpick. Except, you can’t really. It doesn’t really beat anything hard enough to be worth a counterpick, and it doesn’t scale as well as other tanks.

At least once this week I can recall seeing Sejuani picked into Ornn. Why?

Everything Sejuani does, Ornn does better. His ultimate can be used to pick one person off or knock up the whole team, instead of just one. He outscales Sejuani with the Ornnaments. Sejuani can afford to take Ignite in lane, which is cool.

But Ornn can easily opt into Unsealed Spellbook, because he only needs Ignite once – at level 6.

Theoretically, Sejuani is better than Ornn or Malphite for example into a pick like Vladimir or Kayle – because she has kill threat with Ignite.

In that sense, it’s a useful blind pick, but it’s not a catch-all answer. When you pick Sejuani you have to look to pick off targets in the mid-late game, whereas a more flexible tank lets you be more versatile.

Vlad and Kayle are powerful enough that it’s probably worth countering them; but it’s pointless if you get outscaled by all the other good top laners anyway.

Fiora, Gwen and Ornn all love to see an enemy Sejuani. She can’t kill them, she can’t outscale them, she can only hope to survive and be useful.

But at that point, just pick a better tank.

Malphite is woefully underpicked – the durability patch has made ADCs more powerful than ever, and Malphite makes their life hell. Sion suffers from similar issues as a blind pick, but as a counterpick is superb.

Ornn outscales nearly everything, but Sion can actually match him in many ways, scaling wise. Just pick Sion!

But at that point, just pick a better tank.

But you don’t pick tanks for early dueling, you pick them for scaling teamfight power. And Sejuani doesn’t even want gold in the jungle; her scaling after one to two items is pretty average.

Don’t blind pick her with Fiora up, and for the love of god, don’t use her as an answer to the gigachad Ornn.