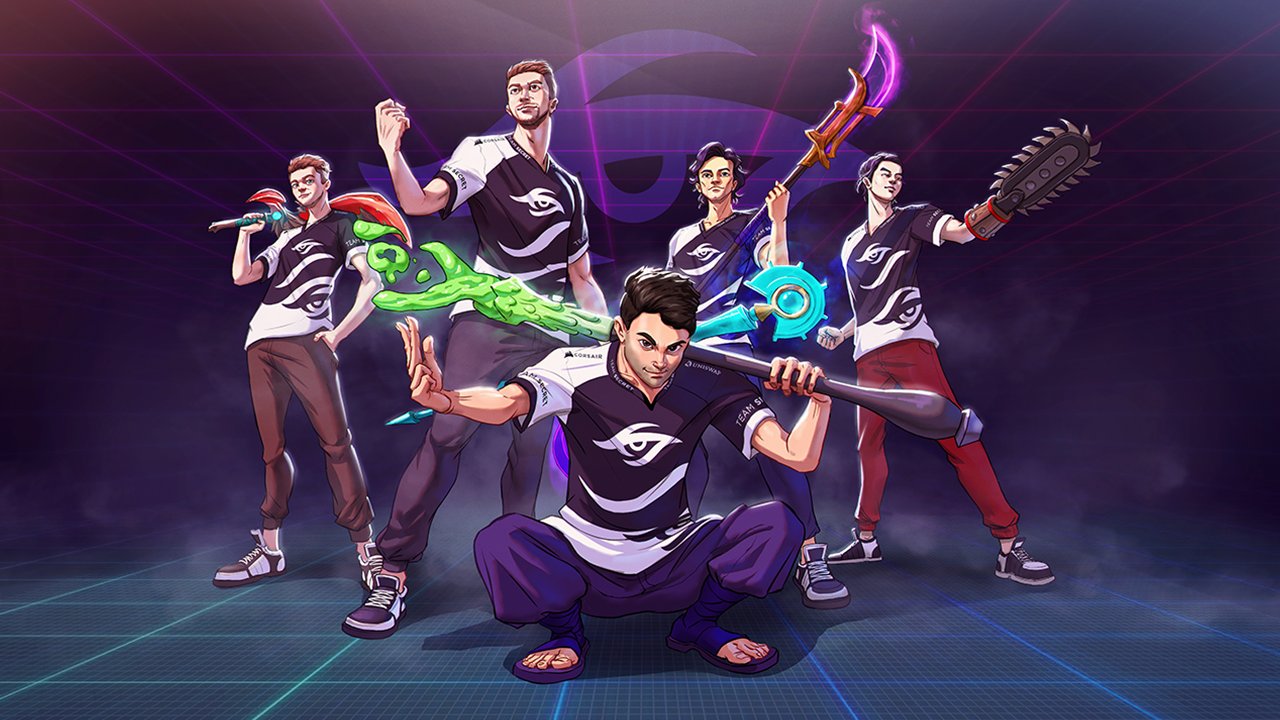 Secret gets meepo’ed by Gaimin Gladiators

The two European behemoths were up against each other in a highly anticipated series.

Secret opened their DPC WEU 2022 Division I Tour 2 campaign on a high note with Sumail and Nisha swapping roles, and Puppey stepping down from drafting responsibility.

They defeated Team Liquid and OG Esports quite convincingly, but at the same time lost convincingly to Tundra Esports as well.

They were the only team we did not beat last season so it's very nice to win this time.
Also very disappointed in @CLEMENTINATOR, did not ban casual meepo last pick vs his old teammate.

Great bootcamp so far, will try to keep it going 🙂

The end result was the same against Gaimin Gladiators, DPC WEU 2022 Regional Finals winners, as Secret got outclassed by the reigning champs.

Both games lasted for about 29 minutes on average with a surprise Meepo last pick from GG, that left Secret clueless.

A 'stomp' would be an understatement as Secret still has a lot to figure out, given their star studded roster.