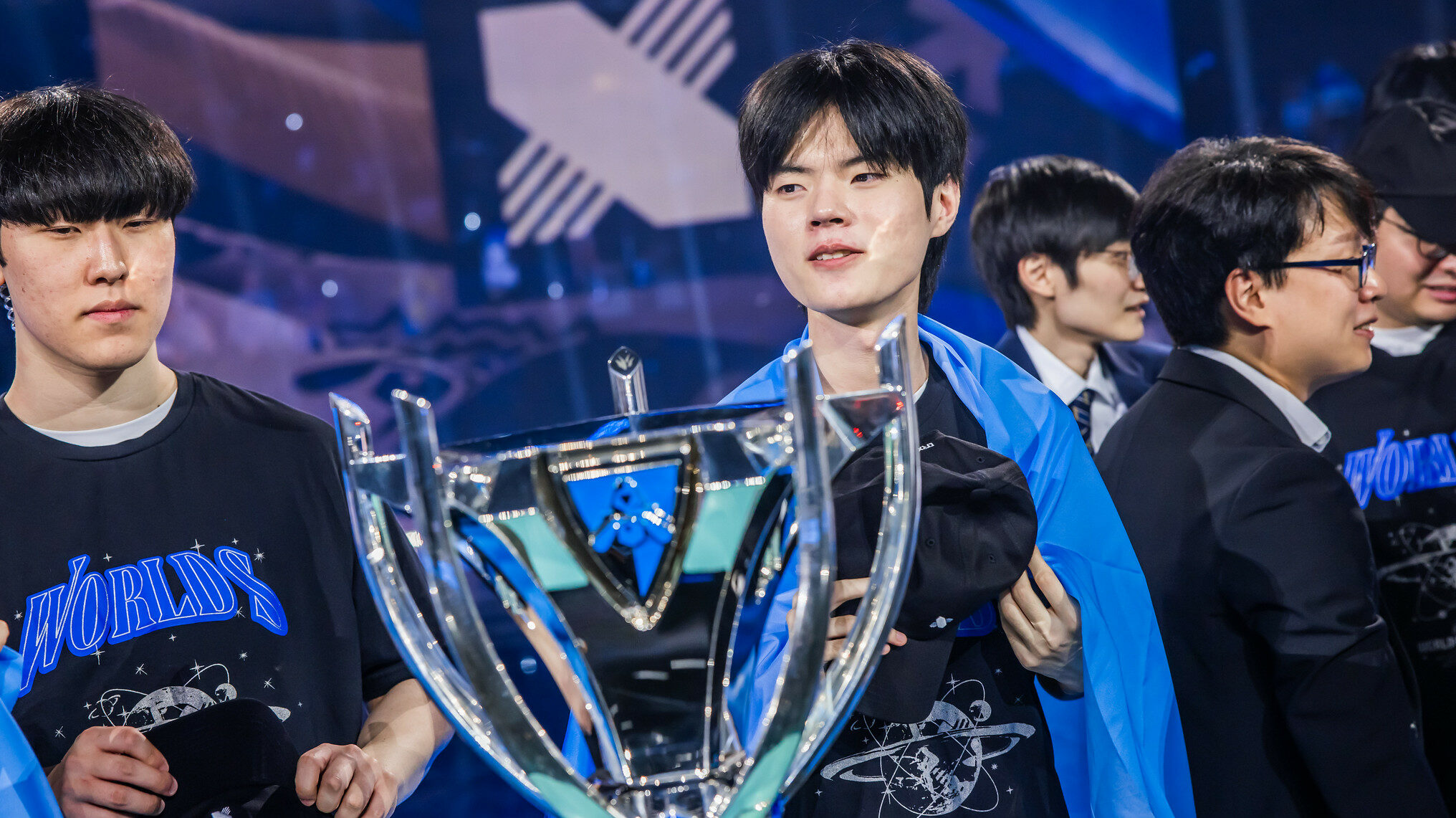 The League of Legends community is still cooling down from Worlds 2022, and the same goes for the newly crowned champion Kim “Deft” Hyuk-kyu, who recently did a stream where he gave some unique insight into DRX’s tournament run.

Deft seemingly decided to use this to get a mental edge over T1 after Ryu “Keria” Min-seok teased him by saying that they would destroy DRX 3-0 in the final.

Besides the fun and alternative way to psyche his opponents, Deft also mentioned how he and Keria used each other during the tournament.

Deft said they shared picks and ban strategies throughout the tournament, as they didn’t think they would face off against each other in the final. Therefore, the two previous teammates knew what each other would pick during the important final. It’s fair to assume that this created an unusual state of mind games throughout all five grand final games.

To no surprise, Deft also gave his opinion on the solo-queue environment during the tournament.

It wasn’t a positive experience, as Deft explained how playing with a 50 ping was terrible. Compared to the standard Deft is used to on the Korean servers with almost no ping, we can’t blame him.

Furthermore, Deft hated playing North American solo queue because of the weird picks he would bump into. Playing against Janna in most games and weird combos like Kai’Sa and Yuumi wasn’t something the newly-crowned World Champion appreciated. And to put a final nail in the coffin, Deft mentioned that he didn’t like the Morgana player who dropped his ashtray on his keyboard and went AFK.