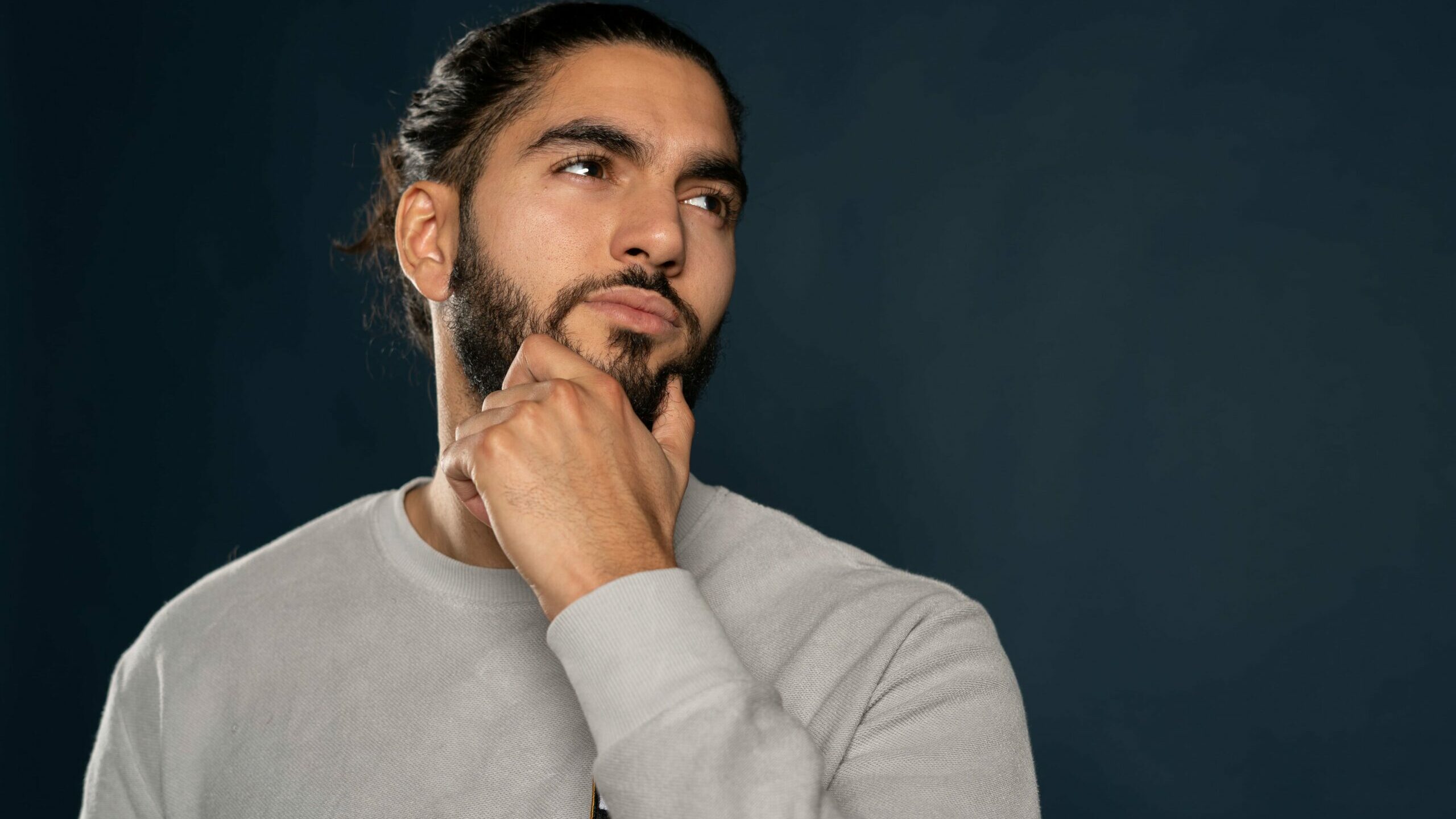 ScreaM with the biggest blunder in Valorant Champions vs OpTic

One of yesterday’s big Valorant Champions storylines was OpTic gaming and their breaking of the EMEA curse – beating Team Liquid 2-1 in the first round of the playoffs.

OpTic might be the best that NA has to offer, and we’ll find that out when they face XSET in tomorrow’s matchup.

They made plays when it counted, but were also helped by one of the bigger blunders of the tournament from Team Liquid’s ScreaM, who used a very predictable Phoenix ultimate in an Ascent 1v1.

Phoenix is widely considered to be an off-meta pick in all situations, but ScreaM has been aiming to change that. His rallying cry has been “Phoenix red pill” throughout the event.

So far, ScreaM has been one of only two players to pick Phoenix, and the only one to choose him more than once.

Unfortunately, it didn’t pay off for him in this one. In fact, it worked against him and led to a pretty humiliating death.

Liquid will face Fnatic in the lower bracket final this afternoon.