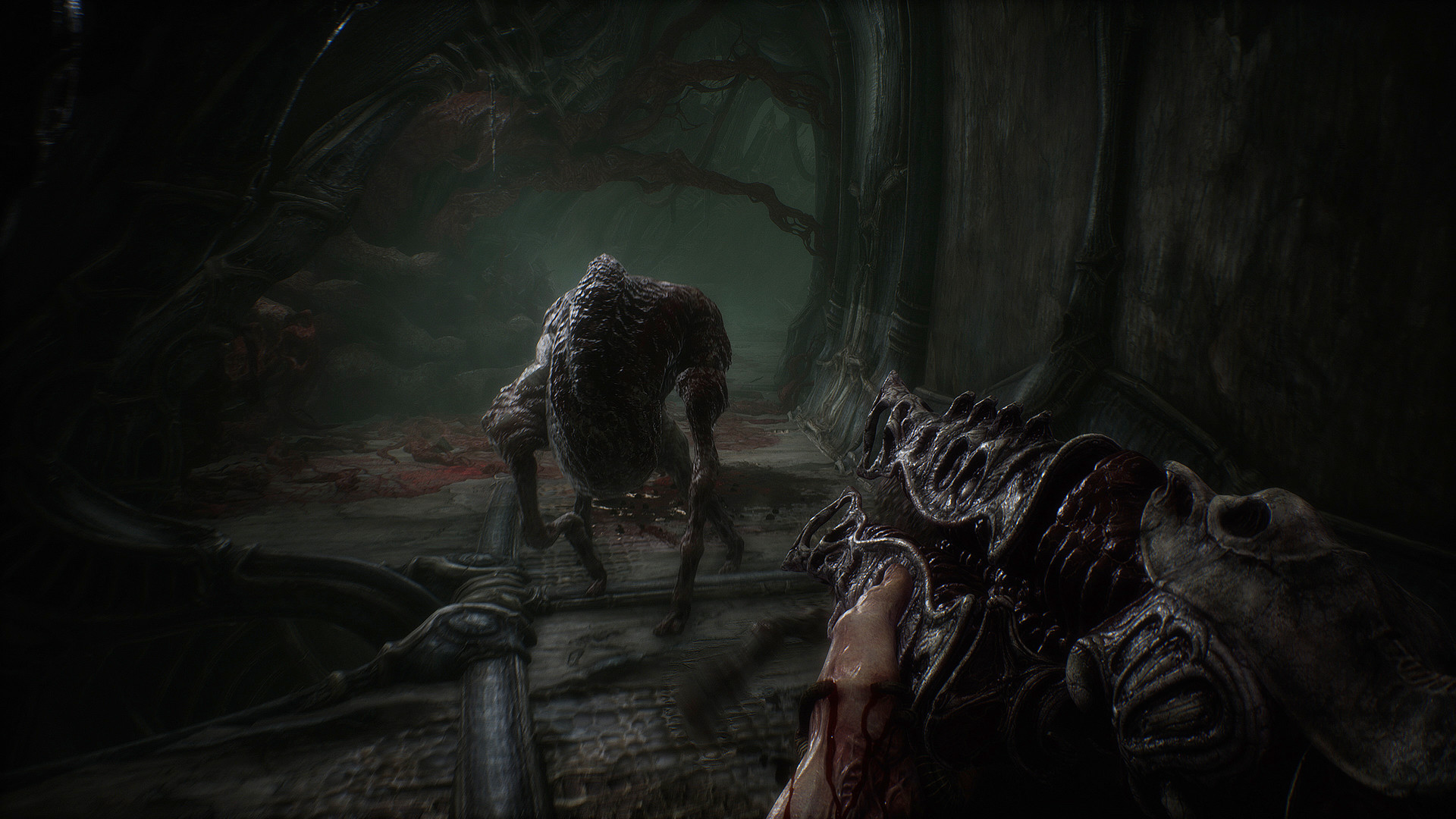 Scorn to release on Xbox Game Pass a week early

Despite resembling a first-person shooter, Scorn is more puzzle-focused than you might expect. Each area presents a maze you need to navigate and will be littered with conundrums for you to solve.

That doesn’t mean you will spend all your time figuring out solutions. Scorn does have weapons. Just don’t expect to gun everything down like you’re Rambo. Ammo is scarce, so you might want to choose to avoid a fight to save your ammunition for a serious problem later on.

Scorn’s world is not for the faint of heart. Drawing inspiration from H.R. Giger, the areas you’ll explore are made from a combination of machines, flesh and bone. Even your weapons are biomechanical, which is somewhat unsettling.

If you’re not sold on Scorn, the developers recently released a video showcasing the first eight minutes. It’s enough to provide an idea of what to expect. But, if you like H.R. Giger, puzzles and horror, it’s probably worth checking out.

Regardless, Scorn’s effectively free on Xbox Game Pass and arrives a week early, so why not give it a try?

This game looks grotesque in the best possible way.