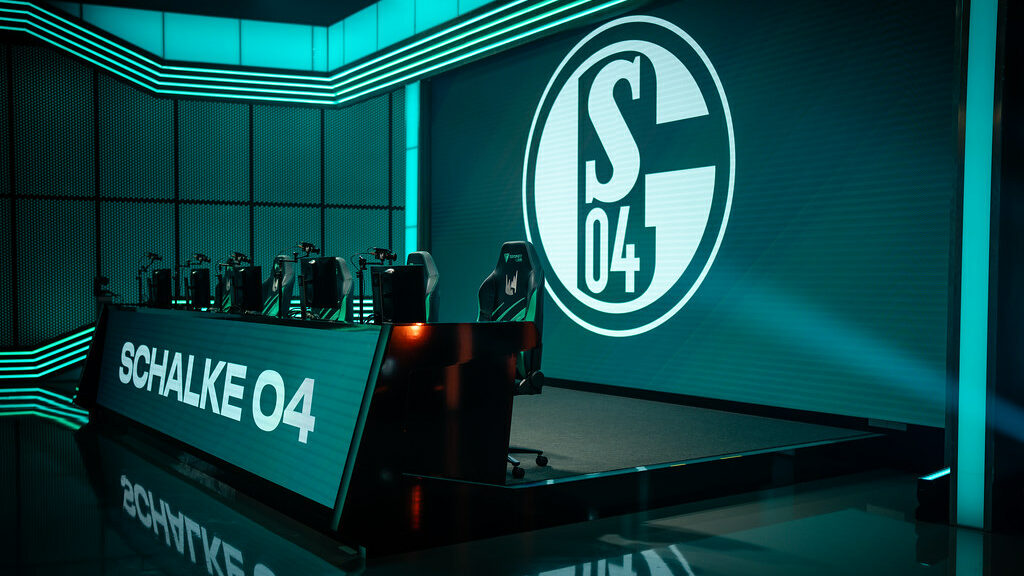 Schalke 04 Esports’s jungler Ismaïl “Isma” Boualem has been released from the team for racist remarks towards League of Legends streamer Nyro.

According to screenshots made public by Nyro, Isma wrote “I spit on you […] fat ape” and, according to Nyro, used the term “subhuman” a Nazi term for non-Aryan “inferior people.”

The remarks were apparently made during a solo-queue game a couple of hours before Schalke 04 Esports played in EU Masters.

Schalke 04 does not mention the exact incident in the statement, only that S04 Isma would be immediately released from the team.

Furthermore, Schalke 04 Esports explains how they have fought on multiple occasions against racism, antisemitism, and discrimination in their history and believe that anything said online greatly impacts people.

Different reactions in the community

The pro community has reacted differently to the decision. Some thought the decision was fair, while others have defended Isma.

Pro players have blamed Nyro, and called him one of the most toxic players in solo queue, while others defended S04 Isma.

The situation came at the worst time possible. Schalke 04 Esports were about to start their EU Masters’ group journey, and a last-minute change ruined everything.

The team worked hard to qualify for the event but now looks like a clear favorite for an early exit. The players have been denied what they have been working on for months and will have to settle for the end of the season.