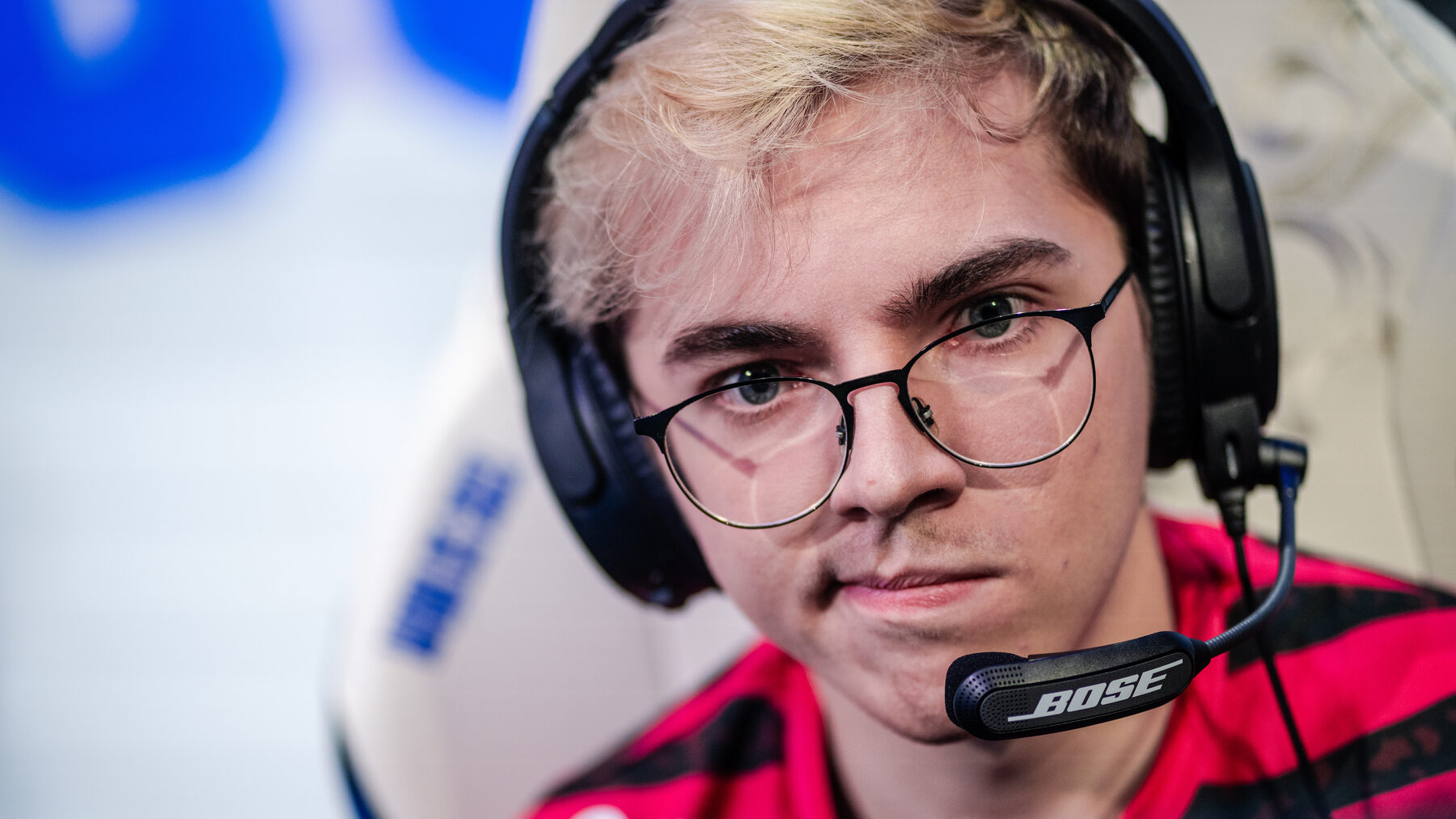 If anyone thought that unpaid prize pools were a thing of the past in League of Legends, think again: Riot Games Russia would like to remind you that it is still en vogue not to pay contestants, even if said contestants won said tournament (and if said tournament is part of the LCL circuit).

Allow us to repeat: the winners of the 2020 LCL Open Cup, Unicorns of Love, have yet to receive their tournament winnings worth nearly €5,700.

And it only came to light because former UoL jungler Kirill “AHaHaCiK” Skvortsov has decided that he has waited long enough, promptly conveying his thoughts on the matter via Twitlonger—with confirmation from former mid laner Lev “Nomanz” Yakshin.

As if that wasn’t bad enough: Dragon Army support Miracle has stated that he has yet to receive prize money from the 2021 LCL Summer Split.

He isn’t the only one: Cybersport.RU reported on Oct. 14, 2021 that a lot of people (too many) have yet to receive prize money for various events. Here is a non-exhaustive list of incidents:

If the trend continues, the legitimacy of the LCL on the world stage will be in danger as players understandably seek greener pastures, where they can pursue a professional career without financial peril or instability, or without broken promises, especially when it comes to prize money.

For instance, although it might be unrelated, several ex-UoL players have moved to the European Regional Leagues circuit after years of representing the region in the World Championship—including the 2020 World Championship where they reached the group stage, a first for the LCL since 2016.