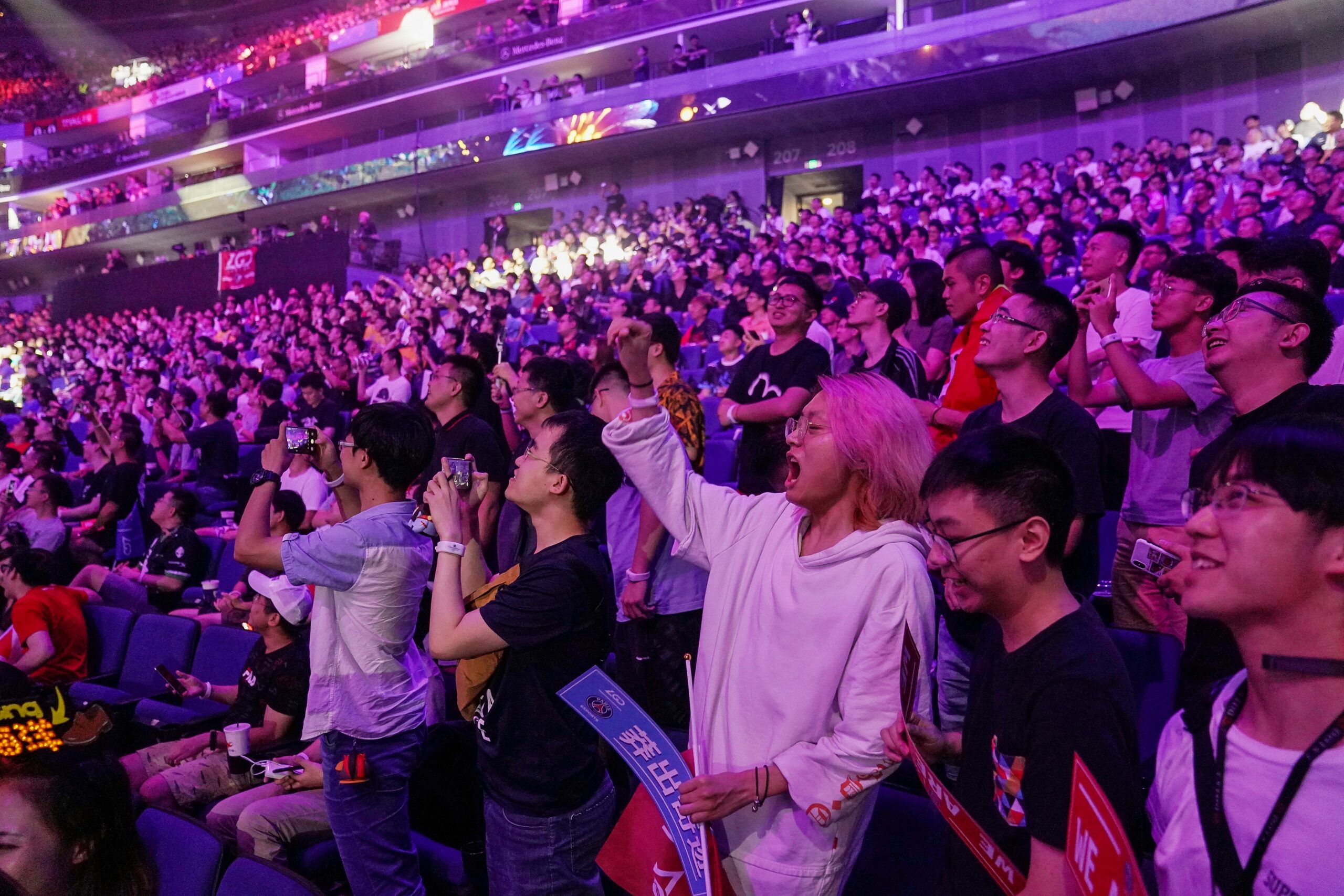 After all, The International (TI11) is the biggest event in the history of esports boasting the highest amount of prize pool the industry has to offer.

How is TI11’s prize pool progressing?

As you can see, and to the surprise of no one, TI11’s prize pool is on track to match, if not obliterate previous years’ marks… at least one can hope because it certainly doesn’t look that way.

Why is the prize pool so huge?

To the uninitiated, The International is the crown jewel Dota 2 event hosted annually by Valve, commemorating the best teams across the globe in a high-intensity packed competition.

Valve provides $1.6M as the base amount of prize money every year, whilst the passionate community chimes in with their contributions via crowdfunding, to further increase the prize pool. That crowdfunding is done through Dota 2 Battle Pass (Compendium) sales.

The passionate (read: crazy) fans are solely responsible for emptying their wallets. In return, they receive beautiful in-game hero sets, voice lines, personas, arcanas, or ultra/cosmically rare items which can be sold off in the market for hundreds of dollars.

They are also rewarded with the Fantasy Compendium – a feature where they can rank amongst the best in the world by creating their own fantasy drafts, and winning points in return.

How high is TI11’s prize pool compared to previous years?

New records have been set every year with each TI prize pool surpassing the previous, but the eleventh iteration of The International a.k.a TI11 might struggle to reach a higher mark.

The publicly available Dota 2 Prize Tracker indicates that TI11’s prize pool will still be among the best ever as it ranks third comparatively, but that might change.