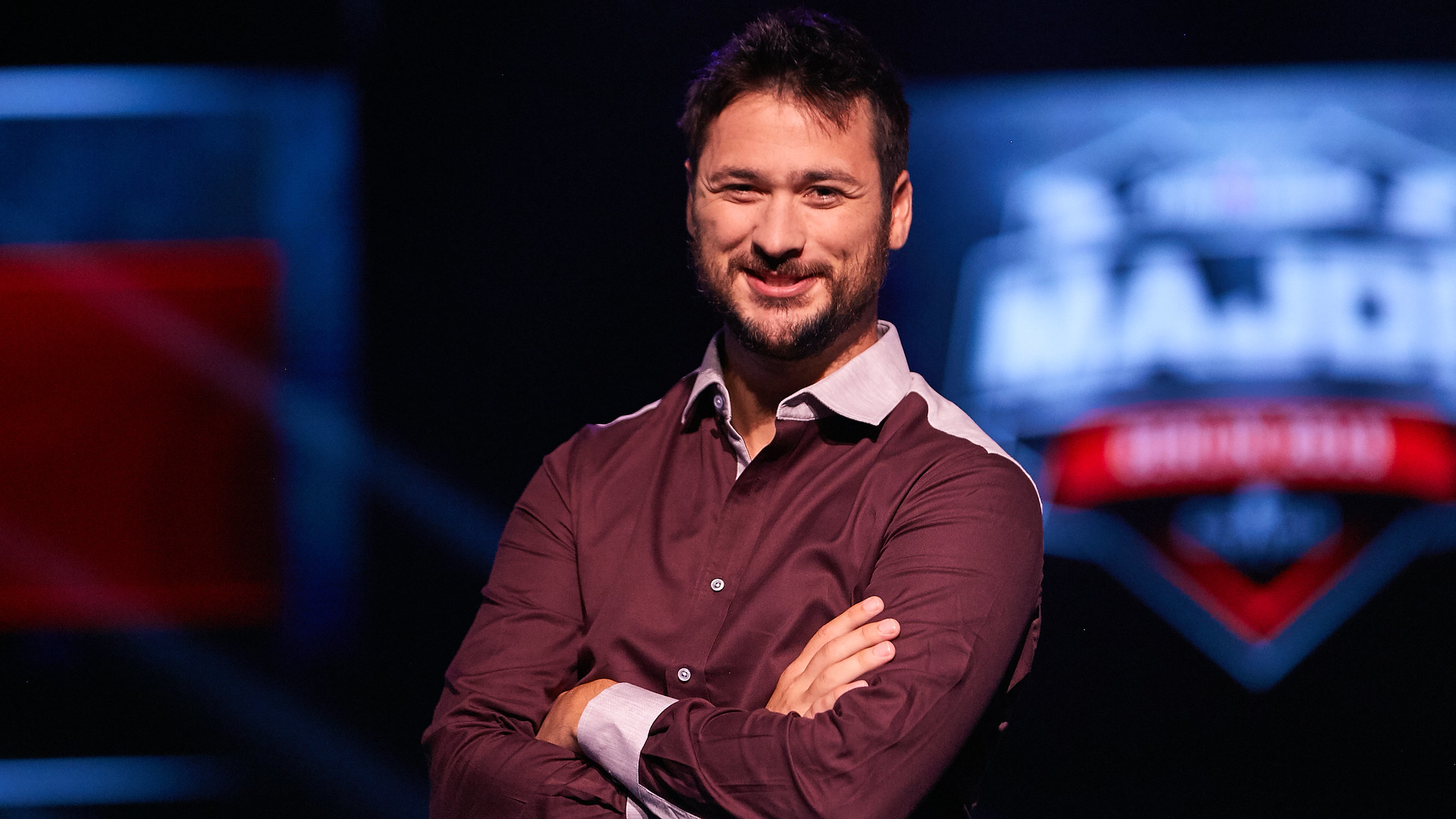 Legendary caster Matthew “Sadokist” Trivett was removed from IEM Rio 2022 yesterday following an altercation at the player hotel. The story was reported by Dust2.us, with ESL confirming it to them.

The Canadian was mysteriously absent from the first day of the Legends Stage. His space at the casters’ desk was taken up by a familiar voice in Anders Blume. Anders will likely take Sadokist’s place on the desk next to Jason “moses” O’Toole for the remainder of IEM Rio 2022, a change from his role providing analysis as a Skybox telestrator. The sudden change had raised questions before ESL confirmed the situation.

It seems people in the Counter-Strike sphere can’t help but get into altercations at events recently. This situation comes not long after Danish star Kristian “k0nfig” Wienecke was released by Astralis following a similar situation at IEM Cologne 2022.

Although it is unclear who was involved, Dust2.us’s sources indicate the altercation at IEM Rio 2022 came about while the caster was intoxicated.

Since the story broke, Sadokist has changed the layout of his Twitter profile, as well as his Twitter bio. The bio now reads: “Proud hooman to Jayden. Thank you for your time.”

It’s not the first time that Sadokist has found himself in hot water and without a casting gig. He previously took time away from casting after being banned from Twitch for saying the n-word on stream. Alcohol was once again involved.

At the time of the incident, he also told Twitter influencer Don Haci to kill himself.

A quote from his statement following that incident, which you can read in full here, is as follows:

“The other night I spoke out of turn, and out of character. I was someone that I do not approve of, and someone that I do not recognize. I do not identify with anyone who would use derogatory and hateful language to belittle any individual, and I do not identify with someone who would wish harm on another individual, no matter what wrongs I feel they have done to me in the past. I have betrayed myself, and I am disgusted, disappointed, and in disbelief at my own actions. I was angered by what I saw when I watched the clips myself; at the incredulous and adolescent immaturity of the person and their indefensible (and, frankly pathetic) language… More so, because it was, and is, a person that I hold to extremely high standards: Me.”

Sadokist is yet to release a statement regarding these events, nor is it entirely clear as to what events unfolded. However, we will update you on the situation when those details come to light.

IEM Rio 2022 is set to continue today with day 2 of the Legends Stage. Previous Major winners FaZe find themselves on the brink of elimination already, they face Bad News Eagles in their 0-2 game.