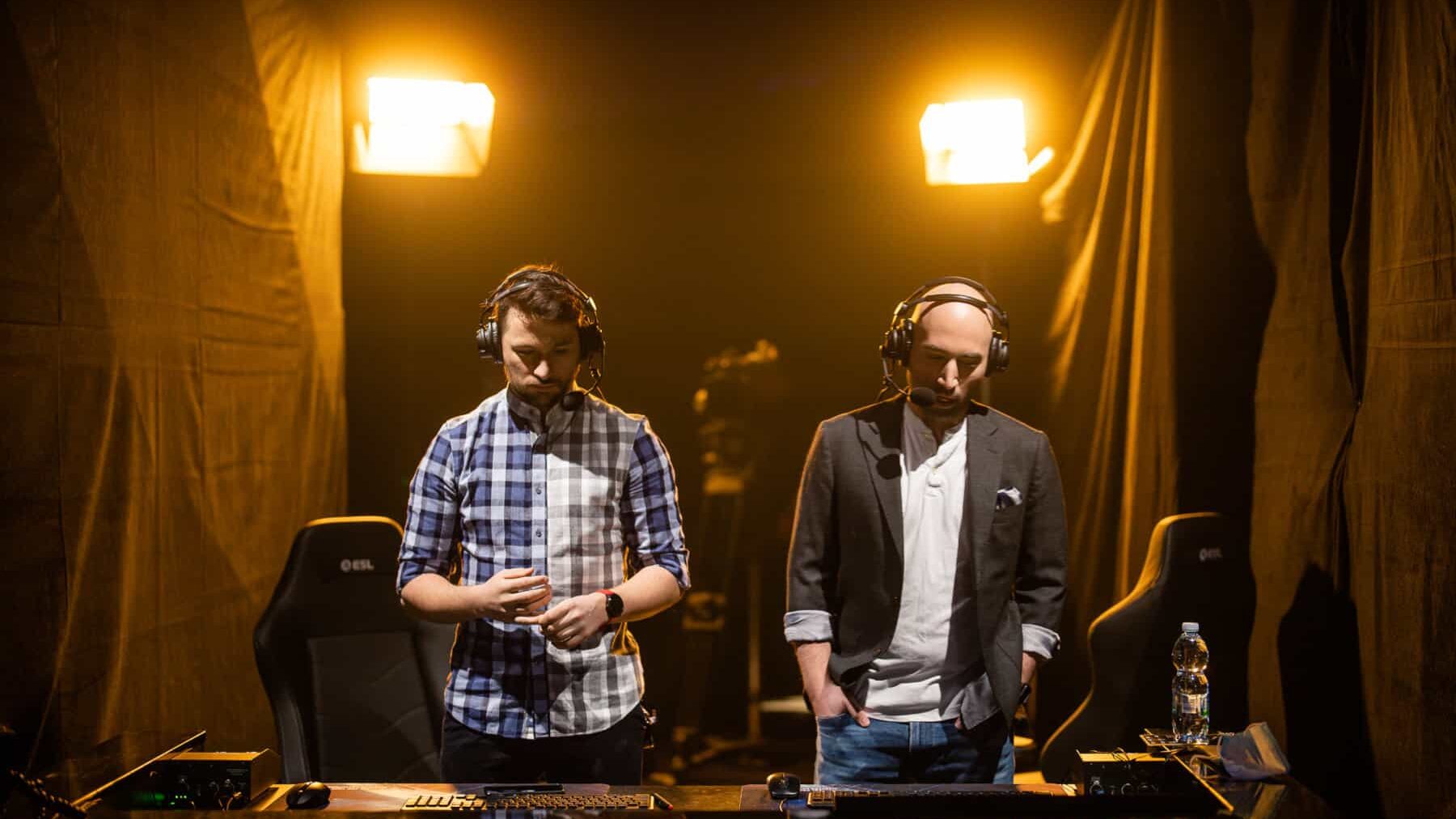 A couple of days ago, CS:GO commentator Matthew “Sadokist” Trivett was suddenly removed from the CSGO IEM Rio Major.

The reason? “An incident took place on Friday night involving Sadokist” was the only response to Jaxon from ESL, who obviously wanted to keep the situation under wraps.

Jaxon can, however, reveal that Sadokist was removed after a scene that could’ve evolved into k0nfig v2 – if security didn’t turn up.

Jaxon has been talking to several sources live from Rio.

Apparently, talent, teams, and content creators went to the beach in the afternoon and had a ton of caipirinhas. When in Rome…

When they returned to the hotel, Sadokist went to a joint practice-pc-room setup for casters and talent.

In the room, Gaules, a retired Brazilian CS-legend who now is one of the biggest influencers in the scene, and other content people were present. Something that didn’t please Sadokist, according to sources who were at the scene.

– He was pissed they were in the room, especially that Gaules had a stream or camera ready to record, a source told Jaxon.

– It was clear he was acting belligerent and aggressive. He lashed out at the Brazilian streamers being present in the “English talent” room, the source continued and added that the Brazilians “were cool” at first.

At one point, Sadokist threw a frisbee at the Brazilians and hit one of them. That incident escalated the situation.

Multiple sources tell Jaxon that the altercation ended with Sadokist punching and breaking a TV in the room and berating an employee aggressively, with private security and ESL taking him to his room and telling him to leave.

The next day, Sadokist woke up with hangovers and, as a bonus, an early flight ticket back home from IEM Rio.

It’s not the first time, Sadokist has been in trouble for his drunken behavior.

In 2018, Sadokist used the N-word while drunk on stream in front of thousands of viewers. He later apologized for that incident.

The question is if ESL – and other tournament organizers – will keep working with the Canadian in the future. Judging by the caster’s new Twitter bio, reading ‘Thank you for your time’, it would appear as though the answer might be no.

Jaxon reached out to ESL and Sadokist, but both didn’t respond to our inquiries.

This report sounds like it's "mostly BS", but we're not making this up. Promise.