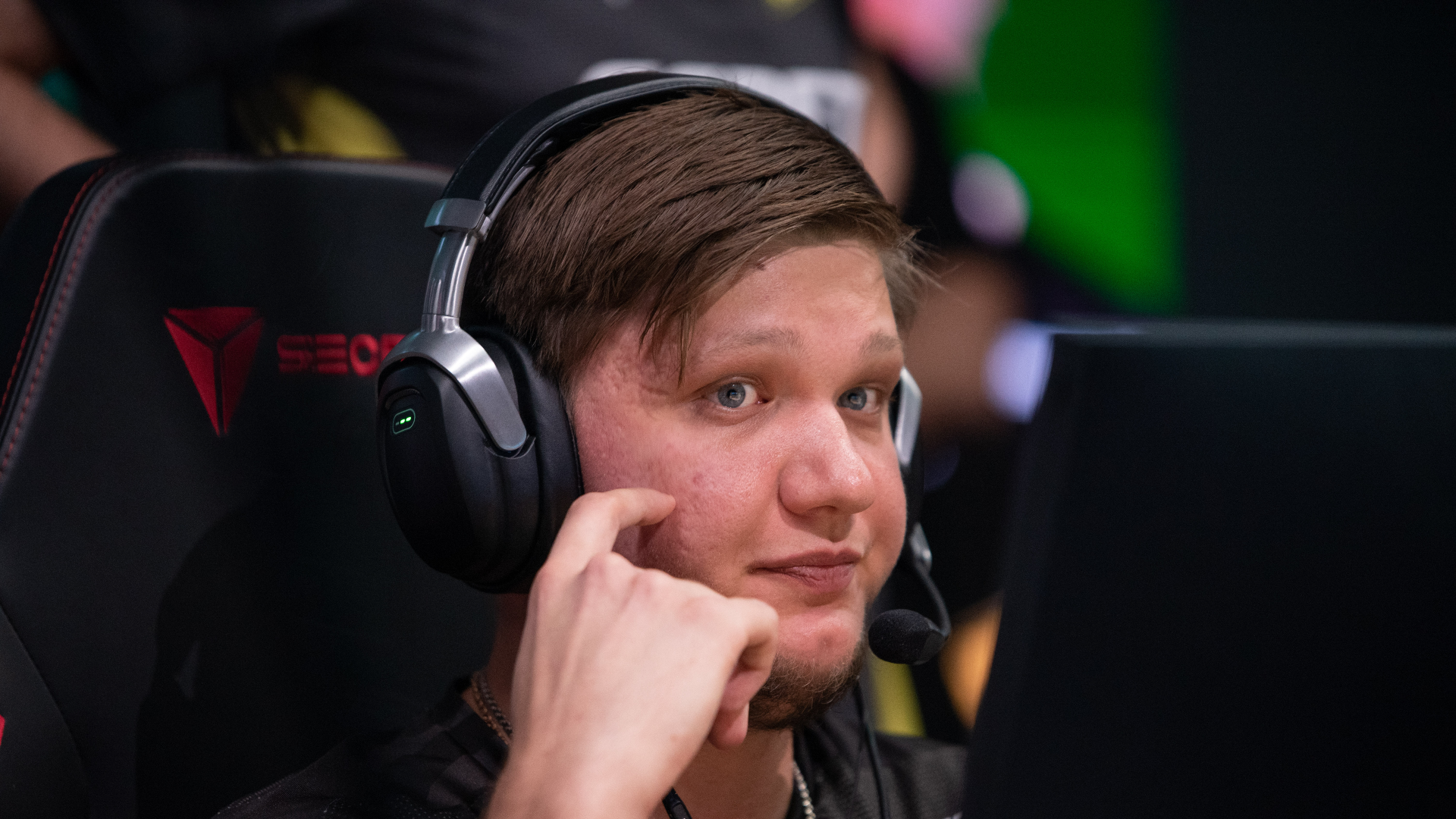 Oleksandr “s1mple” Kostyliev put his Maltese hotel on blast yesterday, claiming that there was mold in his room and moving him from room to room.

The hotel fights back

The hotel has now responded, however, claiming that s1mple hasn’t exactly been the best guest since his arrival in the country three weeks ago.

They claim he has spent three weeks ‘eating, drinking, and ordering takeaway’ in his room, all while denying access to hotel staff. After keeping a ‘do not disturb’ sign on his door for the duration of his stay, staff resorted to leaving linens outside of his room.

Eventually, staff had to ask him if they could clean his room, to which he responded that staff ‘should not enter his room under any circumstances.’

The hotel also said that s1mple has left food in corridors and that the room was a mess when they entered it to fix the mold-related issue. It was the process of cleaning and painting the room that had led to s1mple being vacated from that room and moved back in a day later.

Management also claim that there were ‘no insects or mold in the room’ prior to s1mple’s stay.

s1mple had also not complained about the mold issue, and the hotel only learned about it due to the star’s social media posts.