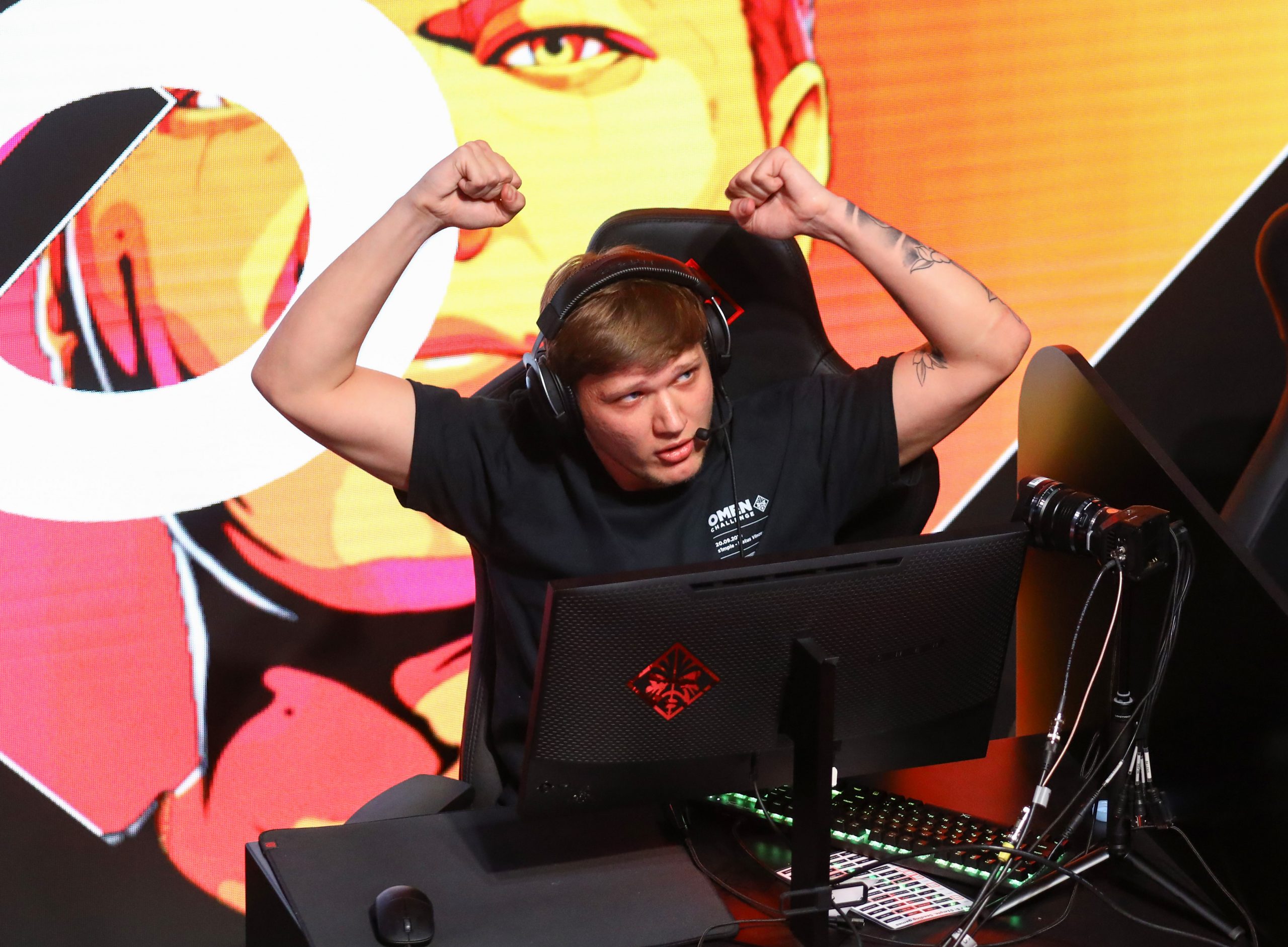 The Greatest of All Time.

It's s1mple, and all debates have been silenced by the year of performance the GOAT has put up. Ridiculous dominance, tournament wins, a 1.34 average rating which barely dips against top 10 teams and the recognition he deserves have all come his way this year, and now any argument against him being the best look a bit silly.

We're just two weeks away from the biggest tournament final for a long, long time - and what I can only imagine will be the jewel in the king's crown.

But what if it isn't?

If you spend five years moaning about how crap the format for the Major is, you can't then say that it's the only thing that matters when it comes to defining the best. s1mple p*ssed the Grand Slam and has been far and away the most dominant player I've ever seen, and all of the tournaments they've won have had formats at least as testing as the PGL Stockholm Major.

Yeah, some of it was online, but are we *really* going to suggest that s1mple is an onliner?

What we've found is what the intelligent amongst us already knew - give s1mple a team and he'll carry you to tournament wins. Give him Hiko and adreN and he'll still get you to the final.

So what if s1mple doesn't manage to win this tournament? He's won loads, and it would sting for him, but would not change the fact that he's the best player of all time. The Grand Slam is not as prestigious as the Major, but it's the Champions League to the Major's World Cup. Nobody worth listening to thinks winning the World Cup is the most important thing to being the GOAT.

Hell, the best footballer of all time hasn't won one. I'll let you decide who that is. 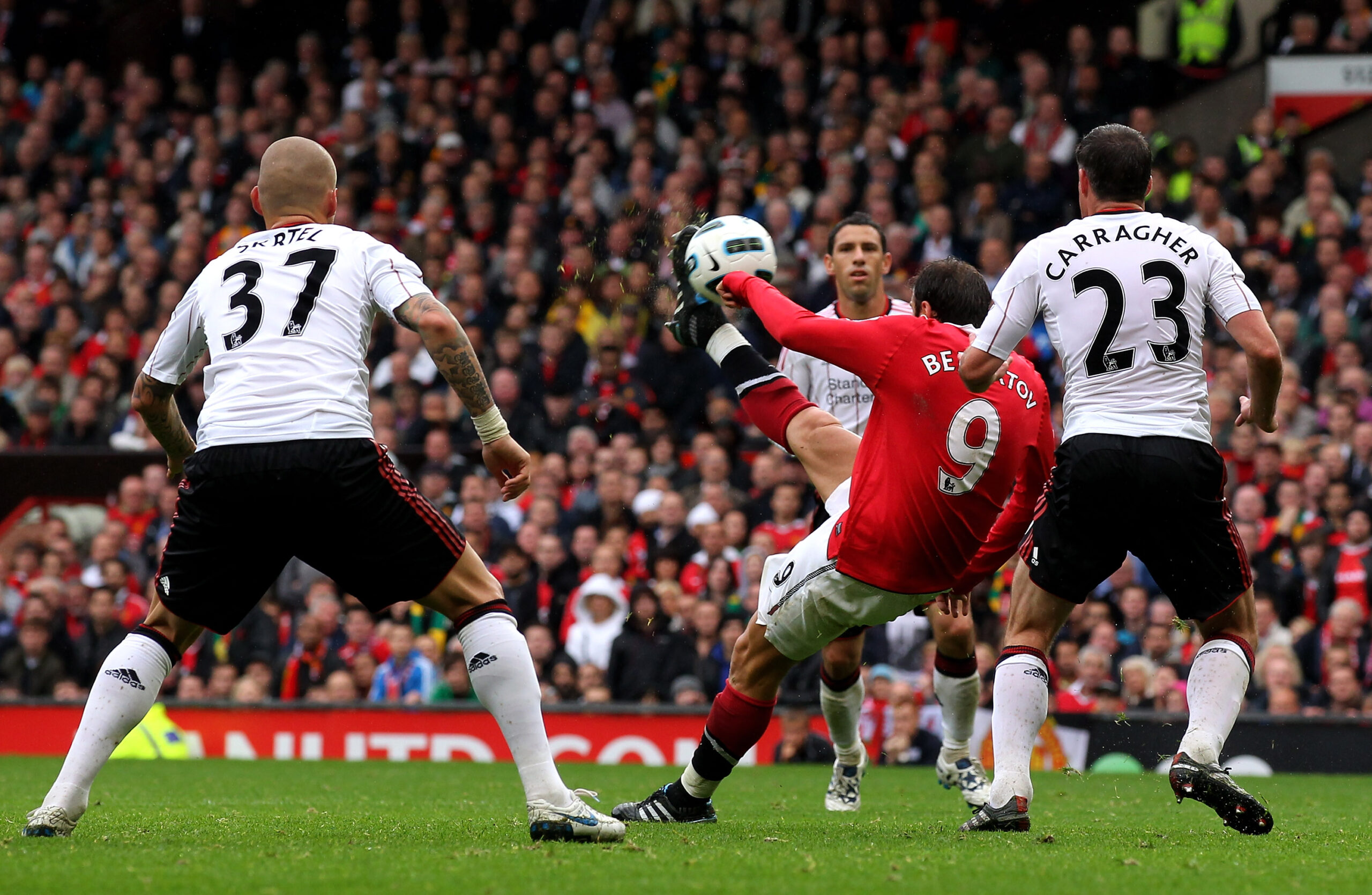 If you know, you know. Via GettyImages.

s1mple not taking home the trophy would be disappointing for a lot of us - we all want to see him succeed. Except the sickos. You know who you are.

But not winning one trophy in particular is not career-defining; nobody remembers Devilwalk as a great player, and by the same token you can't then dismiss s1mple because he hasn't won a trophy that he hasn't had a chance to win in the last 2 years.

The ONLY way I could see this argument having any truth is if s1mple himself has a horrible tournament, but the odds of that are tiny. His lowest rating at an event this year is 1.18, and that was BLAST groups. He doesn't have any bad events. The last time he had under a 1.00 rating at an event was at IEM Katowice.

He will not have a bad event. He is the GOAT, and it is heretical to claim otherwise - Major or not.