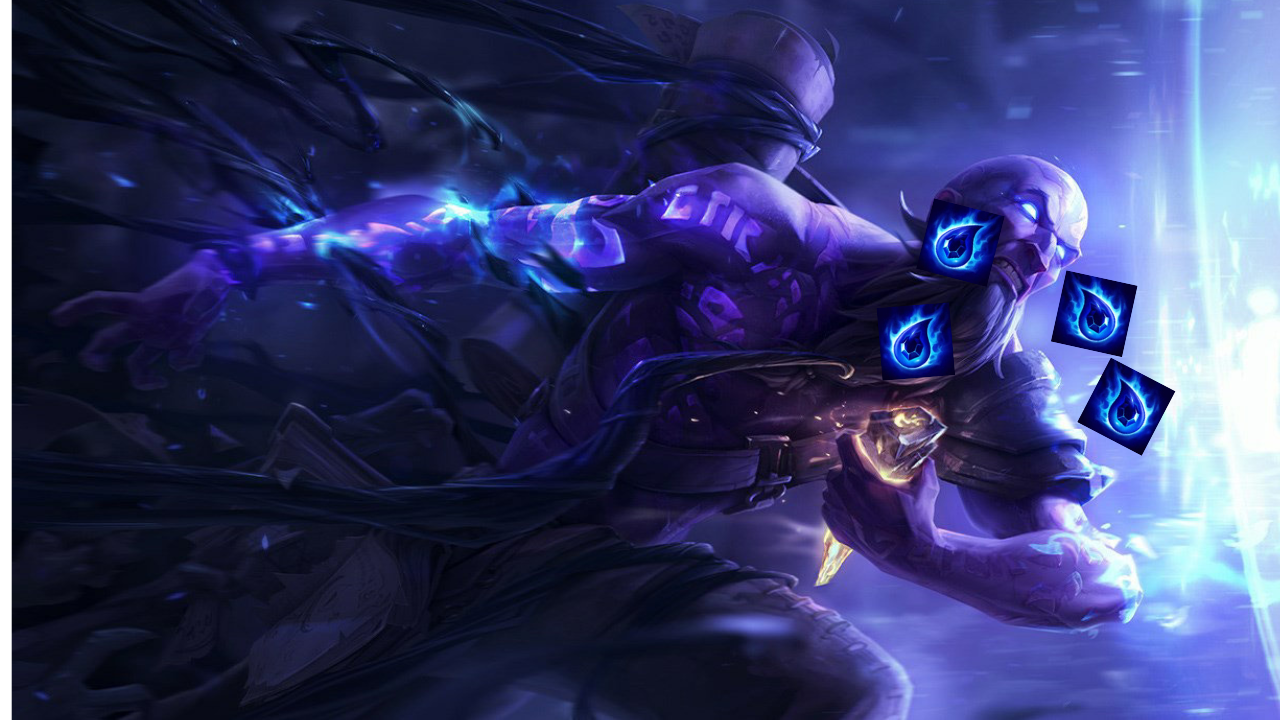 The massive update to Champion durability on Patch 12.10 had the League of Legends community on its feet, and that includes Ryze mains.

Although many people liked the changes overall, some felt it wasn’t the right timing and it would be more appropriate for the offseason patch.

And then there are Ryze mains

Ryze mains hoped that the patch would at least add a bit of power to their favorite Champion. Unfortunately, they were disappointed once again.

For those living under a rock, Ryze has been the worst Champion in the game in terms of solo queue win rate for a while. His win rate is constantly in the low 40s, and there are no signs of better days.
There has been only one patch this entire season where Ryze wasn’t at the bottom of the win rate table: he was second-worst.

However, every iteration of Ryze’s kit was too strong in pro play, yet too weak in solo queue. One would think that Riot are trying to fix the situation, but that is not quite the case.

Case in point: in season 12, Ryze received only some minor changes (not even buffs) on patches 12.5. and 12.7. It’s as if they have forgotten about the Champion—until we saw his champion portrait on Patch 12.11.

In the days following the full patch notes, Ryze was one of the champions that appeared in the “buffs section.” Ryze players believed that 12.11. would finally bring significant improvements to the Champion.
But their excitement lasted until they scrolled down to find out what ‘buffs’ he received. Minor buffs led to widespread disbelief and disappointment, as Ryze’s E—Spell Flux received placebo buffs to its AP ratio and mana consumption. That’s it.

“We understand that this isn’t going to resolve all the issues he’s currently facing, but this should help make him little less blue while we look into new ways to make Ryze feel good in solo queue without dominating pro play.” — a direct quote from Patch 12.11, queue insanity.

Ryze players couldn’t hide their resentment, even as the champion’s win rate increased by almost 1%.Indeed, those changes didn’t solve Ryze’s problems—and theirs.
The situation in the Ryze Mains subreddit shows that his aficionados are completely losing sanity (if they had any left).

Honestly, how can you blame the poor guys? For years, Ryze has been a top-tier pick in pro play, as he thrives in an environment with good communication and coordination. Since Riot just can’t find a way to bring balance to the Rune Mage, lord help Ryze mains.