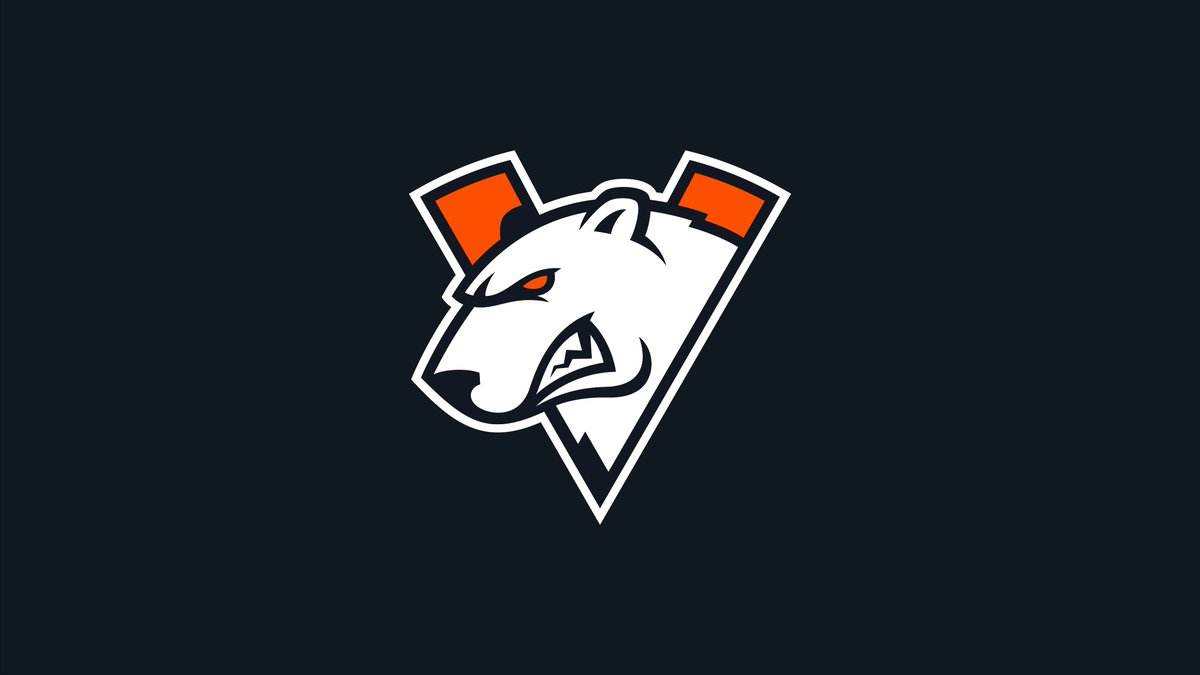 Russian esports organisation, Virtus Pro, has alleged that GamersGalaxy has threatened them of disqualification from the Dubai Dota 2 Invitational, slated to begin today.

This allegation comes in the wake of the ongoing Russia-Ukraine war that has brought the entire esports landscape, particularly the CIS region, to a standstill.

According to the tweet above, Virtus Pro alleges that WePlay, the popular event organiser hailing from Ukraine, are the contractors behind organising the event and are enforcing this decision upon Gamers Galaxy, all the while trying to 'sabotage' the event.

Virtus Pro echoed their stance of not supporting the war but also made a vague reference to the Yugoslavia Wars among others.

Reiterating their stance of not prohibiting any of their players or staff from expressing their opinions on social media, Virtus Pro alleges that the organisers have directed them to either issue a public statement regarding the situation in Ukraine or get disqualified.

The tweet further alleges that failing to comply to the demands, a false COVID positive statement would be issued by the organisers, despite VP players being tested negative.

As an alternative, VP was offered a chance to compete in the tournament by renouncing their tags and jerseys, and playing without any affiliation to a particular club or country.

Not giving in to the alleged demands, VP has refused to fall for any kind of intimidation.

However, VP also received much backlash as a result of their vague, out of touch statement conflating actual war with the 'alleged' witch-hunt.

I don't think anyone should be forced to speak out but "Any spark could lead to a fire?" Are you serious? There are GRENADES being thrown on civilian buildings all over UA. Same civilian buildings that inhabit your fans and audience. https://t.co/zoe5Sz8STm