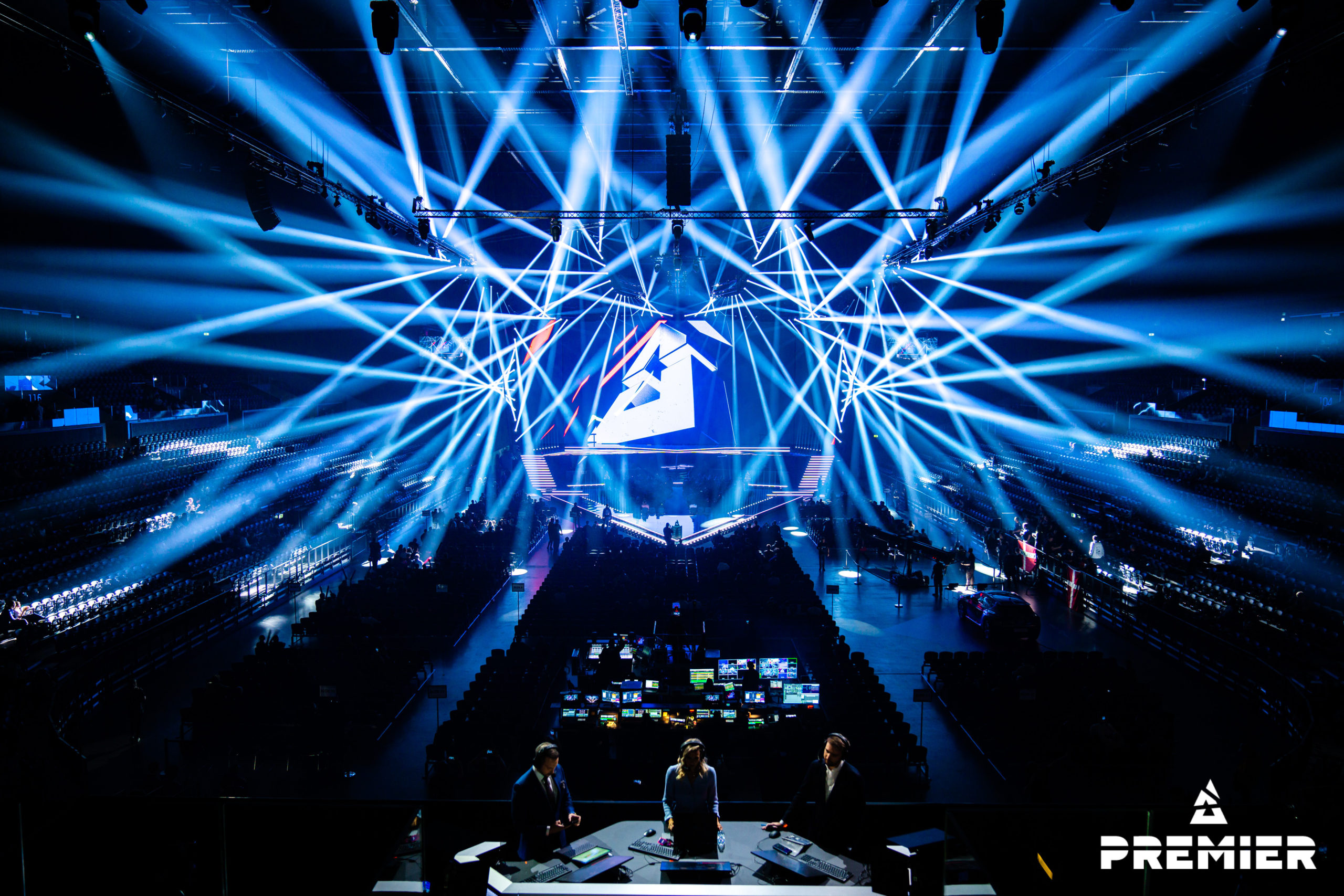 Danish tournament organizers Blast Premier have announced on March 1st that they will not be inviting teams based in Russia to their tournaments “in the foreseeable future.”

The news does not target Russian players within teams based outside Russia such as Ukrainian-based Natus Vincere. Rather, Gambit Esports, IEM Katowice quarterfinalists Virtus.pro and others are concerned by BLAST’s ruling. Dexerto’s Luis Mira reached out to BLAST for clarification and obtained the information.

I reached out to BLAST for clarification regarding NAVI, who have a Russian-majority lineup.

They are allowed to compete since the team and the org are based in Ukraine. https://t.co/yPDEW6qupi

Additionally, BLAST Premier have cancelled their CIS qualifier as the ongoing Russian invasion of Ukraine has destabilized the region. Furthermore, their organizing partners, WePlay Esports, are located at the heart of the conflict in Kyiv, Ukraine.

Russia’s invasion of Ukraine has led to widespread condemnation, to the extent that sports leagues have begun barring Russian teams from competing within them. As such, BLAST Premier may have decided to lead the way in esports.