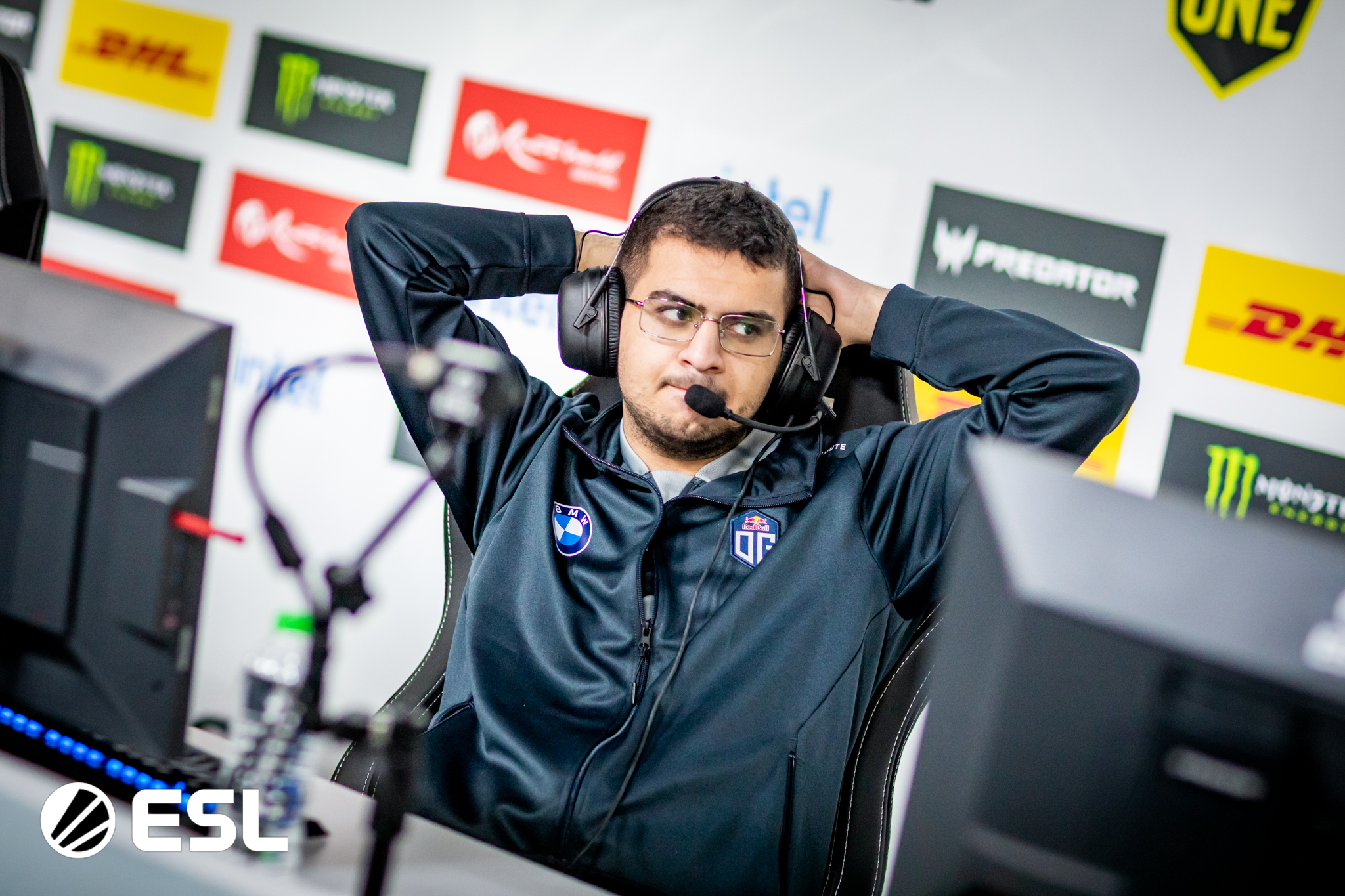 The post-TI11 roster shuffle is always a treat to the eyes as teams make changes to assemble a roster that can contend for The International.

Rumours float around — some of them turn out to be true whereas the rest are just.. rumours.

According to the latest rumours, Ammar “ATF” Al-Assaf is poised to join Nigma Galaxy in the European roster’s latest overhaul.

The former OG player’s progress over the past year has been tremendous from being a nobody to winning a Major.

However, OG didn’t manage to live up to expectations at The International 2022 (TI11) and ended up in 7th-8th place.

Meanwhile, ATF was criticized heavily for performing inconsistently during the DPC WEU 2021/22 season. At one point, he single-handedly carried his team to victory with impeccable performance on heroes like Huskar, Viper and Timbersaw whereas, on the other hand, he just crumbled.

Nonetheless, he overcame his critics in a resounding way and proved that he can improve.

Nigma Galaxy Europe is a team living in its old glory days. Nigma Galaxy hasn’t found much success on the international stage in the past few years.

They also haven’t been able to qualify for The International for quite a while now.

ATF joining Nigma Galaxy would mean a plethora of changes. The former offlane player is seen grinding carry heroes in pubs, pointing toward a change in role.

Seeing ATF in the carry role on Nigma Galaxy will change the dynamics of the team with the injection of new blood into the fold.

A breadth of fresh air and Nigma Galaxy might just find the success that has been eluding them for a long time.

However, nothing is true until things become official. It is a “wait and watch” game until then.