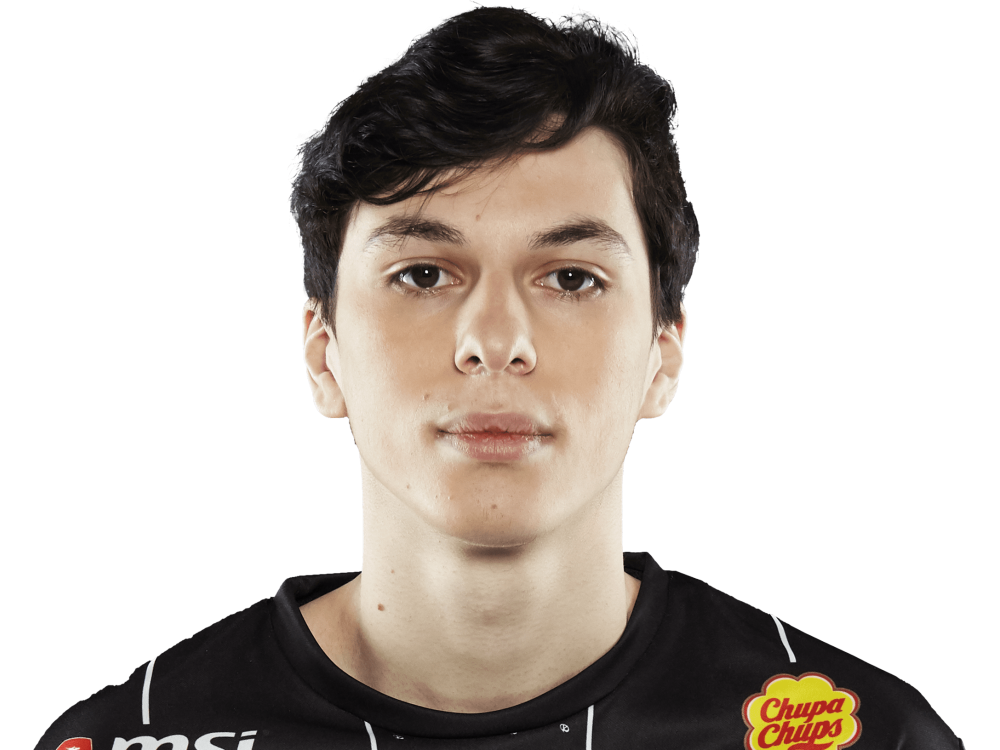 So this one is a fun rumour.

Seemingly first put out there by the ever-unreliable LEC Wooloo, it has since been confirmed by Paul Arrivé of L'Equipe that Adam will be joining FNATIC. If you're not aware of Adam, he's been SMURFING on the French league, and recently had a pretty nasty Gwen clip, just after she was released.

But what about Bwipo?

Bwipo supposedly won't leave FNATIC. The rumour is he'll either roleswap to mid - or even jungle. Wooloo believes it might be a jungle roleswap, with Selfmade leaving when his contract ends.

[Rumour] According to several sources, Bwipo is rumoured to be Fnatic's starting Jungler next split pic.twitter.com/dw0wy9vMYj

We don't believe it, but we really WANT to believe. Bwipo is SO damn wide, he's invading other people's lanes. 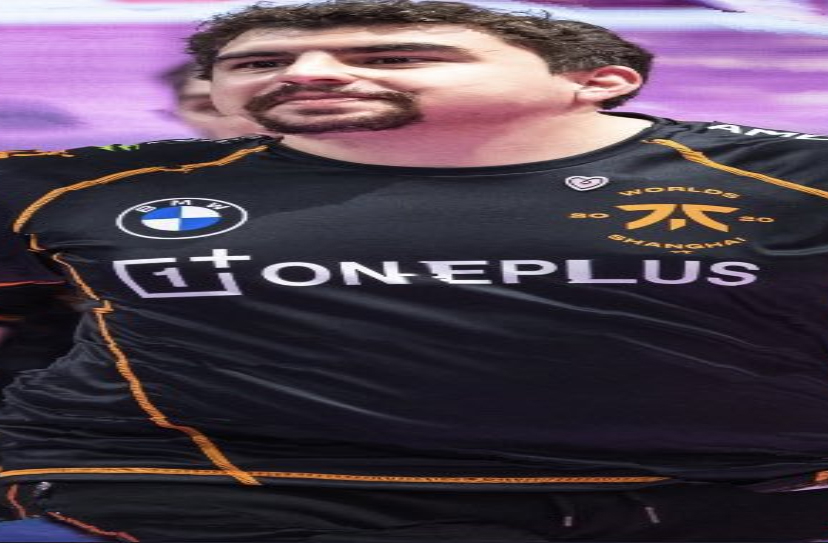 Bwipo, but every time he roleswaps he gets wider