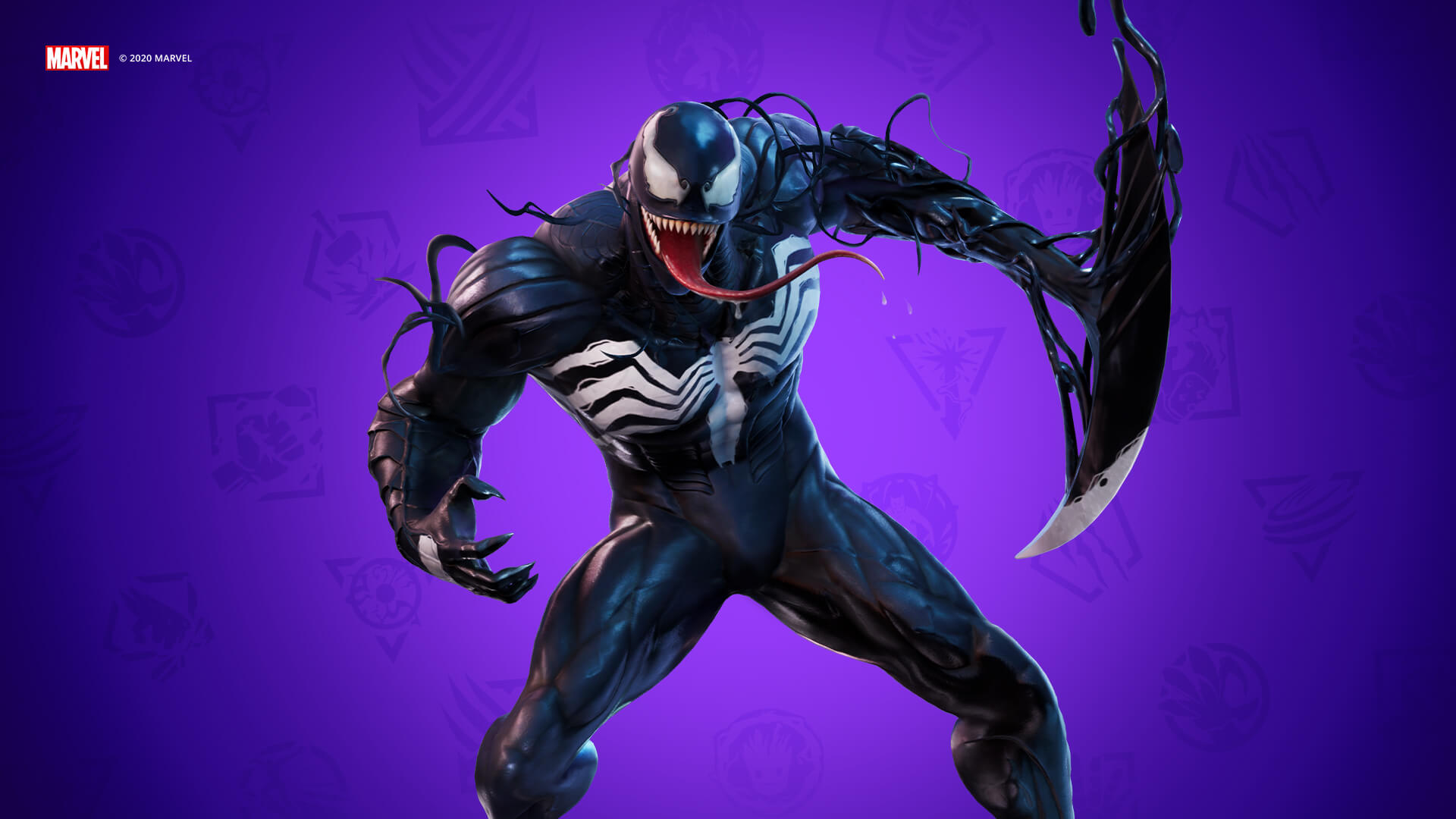 Epic Games continue to pad their Marvel crossover lineup, with the likes of Gamora and Thanos being added this season.

Rumors have it that they'll be bringing Carnage to the game to join Venom, but we'll have to wait until Venom 2 comes out. Fans rightly assume that Carnage will play a big role in the upcoming film.

With Venom 2 delayed, we shouldn't expect to see Carnage until the movie finally hits theaters and streaming services.

The "Venom 2" movie has been postponed from September 24 to October 15.

It is strongly rumored that Carnage, who plays a big role in the movie, will be added to the game when the movie is released.

So if Carnage gets added to the game, don't expect his arrival in September.